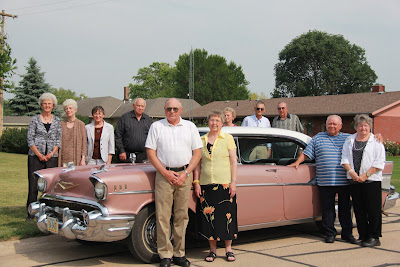 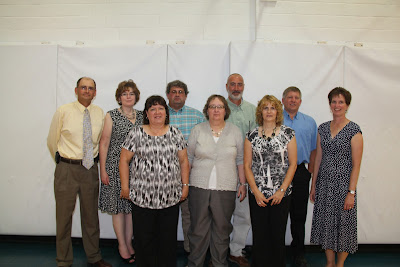 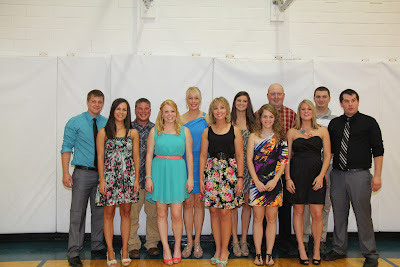 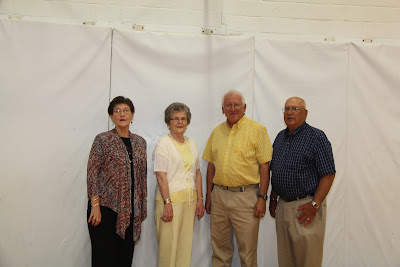 The Exeter Class of 1952 is pictured from the left Cene (Becker) Sackschewsky, LaVonne (Ruhl) Guthrie, Bob Rasmussen, and Don Crowder. 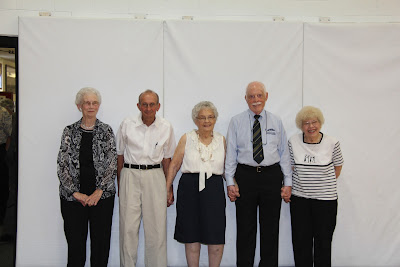 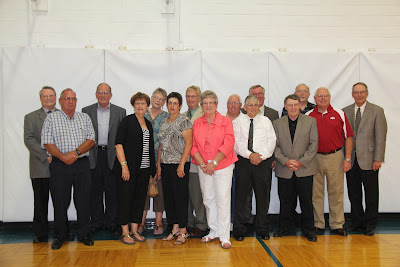 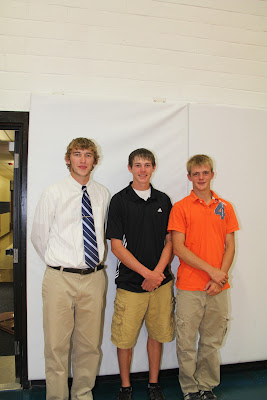 The Exeter Class of 2002 invited the Exeter-Milligan class of 2012 to the Alumni banquet.  Members from the class of 2012 who were present were from the left Jalen Maxson, Brady Bristol and Nate Bigelow. 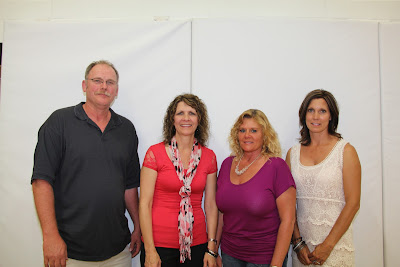 The Exeter Class of 1982 are from the left Stanley Krause, Rhonda (Ruhl) Maxson, Sandra (Evans) Gergen and Dacel (Vlcek) Thomsen. 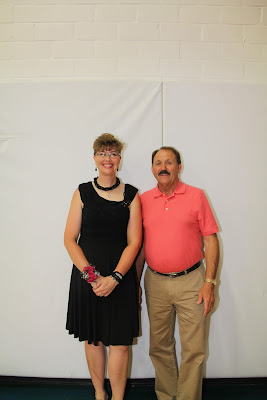 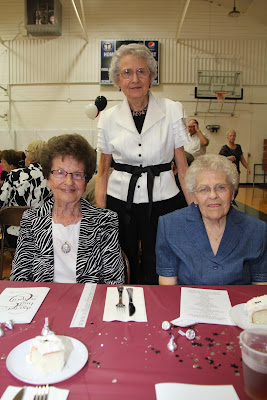 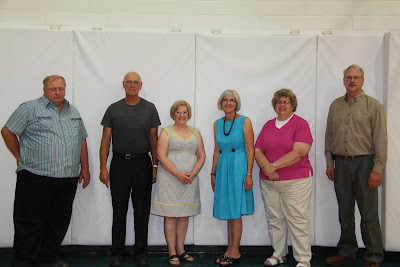 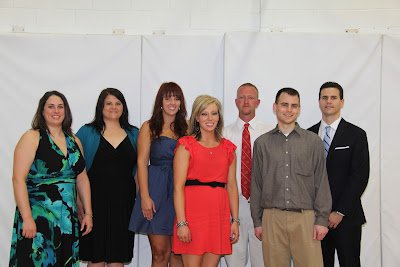 The Exeter Class of 2002 was the honor class, planned the banquet, dance and other activities throughout the week and also did the setup and cleanup.  They are pictured from the left Lindsey Waldron, Morgan Brandt, Kendall Gloystein, Dana (Miller) Myers, Mike Mika, Willie Dumpert and Ryan Betka.
Posted by Leesa Bartu at 7:30 AM