I grew up in Exeter during the 1950s, '60s, and '70s but left Exeter for college and then a life in Illinois. In July 2012, I visited Dayton, Ohio, to attend a theater festival. My partner had submitted a play script in Dayton Playhouse's annual play contest and was one of six finalists. At a reception for the playwrights, I met another contest finalist and his wife, Gretchen, who had come from Houston. While chatting with them, I mentioned that I grew up in Nebraska. Gretchen asked what part of the state I was from, and when I told her my hometown was near Lincoln, she asked the name of the town. I told her "Exeter."

"Oh, Exeter," she said. "Some of my family were from there."

I said, "What a coincidence," thinking she must be mistaken or she's kidding. I've lived outside Nebraska for more than thirty years and have only rarely met anyone who has even heard of Exeter.

I didn't pursue the subject with Gretchen then, and the conversation went to other things.

But later in the weekend, I met Gretchen again and asked the name of her family members from Exeter. She said the name was Larimer and that her grandfather and great aunt grew up in Exeter in the early part of the twentieth century. A little later, during the intermission of a play, I called my mother, Exeterite Bernie Larsen, who checked her copy of the EHS alumni directory. Sure enough, two Larimers graduated from the high school: Peter in 1905 and Alma in 1910.

When the playwrights and their partners gathered for dinner that evening, I told Gretchen what I had discovered. She was touched, and since then we've kept in touch. I recently sent her a postcard of the Exeter neon sign, and she emailed me, saying she had discovered the villageofexeter.com website, calling it her favorite site about Exeter. She especially enjoyed the stories about the Gentry family. And so did I. Thanks for a great way to keep in touch with all things Exeter.

Thanks Wayne for sharing - glad you like the site.  Thank you for sending in your great story about what a special place Exeter is. 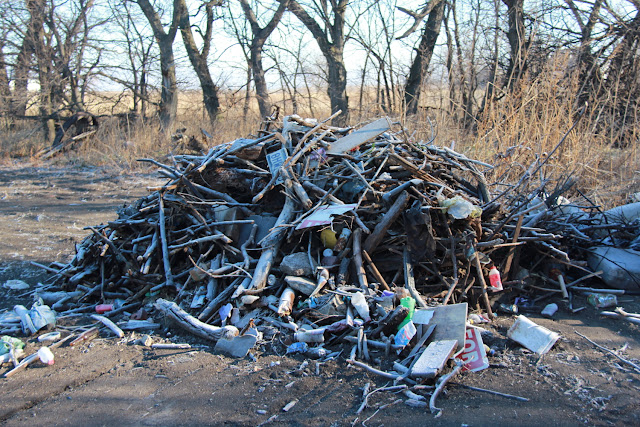 The Village of Exeter recently transported its entire grass dump pile and had it spread out on a nearby field.  The pile in the picture is four days of a village employee pulling out the large chunks that were in the grass that was spread out that are obviously not grass, but were dumped by residents in the grass pile.  Chunks of concrete, pieces of signs, lots of large sticks and even a license plate were found in the pile.  The pile is for GRASS only.
Posted by Leesa Bartu at 7:30 AM No comments: 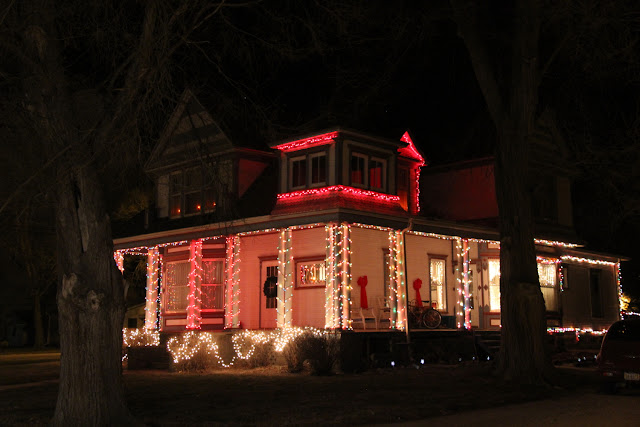 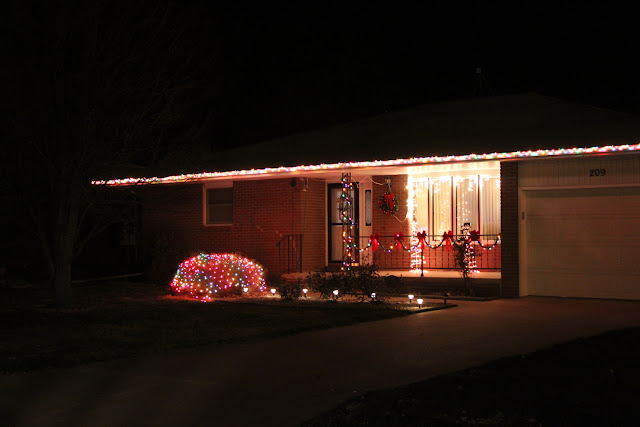 The John and Janice Miller Home
Posted by Leesa Bartu at 7:30 AM No comments:

The Junior High Choir opened the evening performing “Deck the Hall” and “The First Noel” which was accompanied by Jordyn Brandt and Ella Wilkins.  The Junior High then gathered their instruments and played two band numbers, “Winter Fantasy” and “Rockin’ Around the Christmas Tree.”

A special duet was performed by seniors Ashley and Meghan Miller, “Hark! The Herald Angels Sing,” before the Senior High Choir was joined by the group Friends of Vocal, a group of selected Junior High choir members.  The group sang “La Loo, La Low.”

The five members of the Senior High Choir performed “Do You Hear What I Hear,” and “Sankta Lucia” with a special introduction by Madeleine Ensrud, a foreign exchange student from Norway who traditionally sings the song in Swedish each Christmas season as her father is from Sweden.

All of the evenings performances were directed by Mrs. Angie Murphy.
Posted by Leesa Bartu at 7:30 AM No comments: 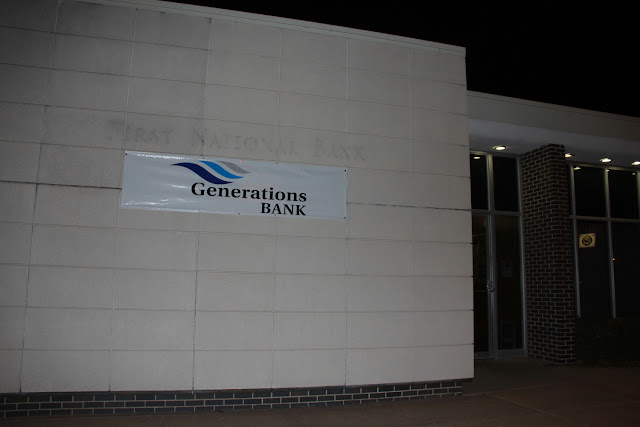 First National Bank in Exeter recently announced that they would be changing their name to Generations Bank as of December 17th.

According to President Alan Emshoff, “The only change that our customers will notice is our name change, a new sign on the front of the bank and a new logo.”

The bank transitioned from a national charter to a state charter which required eliminating the use of national in the name of the bank, “We chose the name “Generations Bank” as a way to honor past generations of our customers, recognize the current generation and to continue the tradition of real community banking for the next generation.”

Generations Bank has been serving members of the area since 1934, and “we intend to continue to do so for generations to come,” according to Emshoff.
Posted by Leesa Bartu at 7:30 AM No comments: 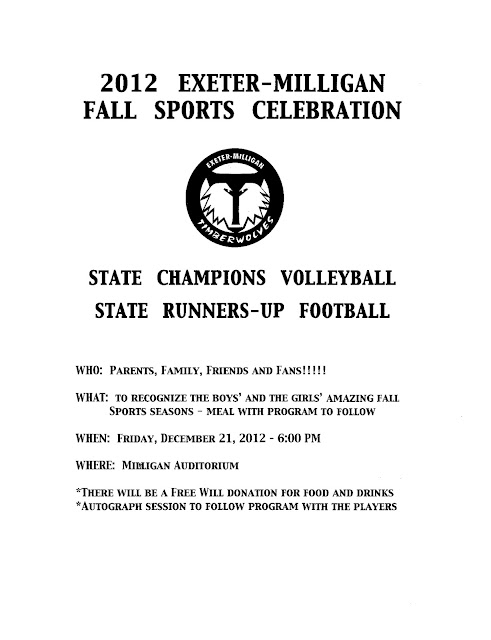 *this is not a school sponsored event
Posted by Leesa Bartu at 7:30 AM No comments:


A few Exeter-Milligan high school students had the opportunity to attend the Self Advocacy workshop at ESU6 recently.  It was very informative for the students.  They watched a mock interview that gave them tips on what and what not to do at an interview and they learned proper behavior for an interview.  They also had the opportunity to find what their learning style is and how they can use that to their advantage in the classroom.  A school psychologist also came in and explained all of the different kinds of disabilities including the following: reading, math, writing, speech/language, and many more.  The students really enjoyed the section on technology where they were able to learn about many of the new technology tools that can be helpful for them in the future.  Students had the opportunity to work with students from other schools and socialize with them.  A college disabilities service counselor came in and explained how to disclose their disability to colleges and how to survive college.  They learned that nothing can stop them from doing what they want to do except for themselves.  Overall, it was a great experience for the students.  They learned a lot and enjoyed what the workshop had to offer.