The Exeter Milligan school board opened their scheduled meeting with their annual budget hearing.  Superintendent Paul Sheffield explained some of the finer points of the budget.

He noted that the last bond payment on the new addition was made in June so the district no longer needs to budget for the JPA.

Taking into account that change, the school board tax asking decreased by $402,000. Sheffield reported that the levy is projected to be a just under .62.

After a short discussion on valuations and tax requests the board closed the budget hearing at 8:05 p.m. and opened the levy request.

Sheffield continued speaking informing the board that they were asking the county for $429,000 but after the county takes one percent the district will end up with $425,000.

The board noted that property valuations are down 4.8%. The levy request hearing closed at 8:07 and the board opened the regular meeting.

Chairman Adam Erdkamp welcomed the visitors and encouraged questions from the audience.
After hearing the treasurer’s report the board approved the minutes from their August meeting along with the September invoices presented.

Geiger explained that due to decreasing numbers, in a senior class with nine or less members the entire class will be eligible for king and queen.  They also want to eliminated the prince and princess and duke and duchess designations.

She added that if there are more than 10 in the class they will have three couples nominated to go on the field.

Erdkamp asked Geiger how the student body came to the decision and Geiger explained, “We talked about this in our government class and chose things we wanted to improve.  We brought it in to the student council and voted on it.”

Student body advisor and school counselor Denice Kovanda explained that the student council had discussed the issue at several meetings. The board was positive about the homecoming change.

Sheffield informed the board that there was a new additional step in the budget process which was to approve the property tax resolution for Fillmore County School District 30-0001.  He read the resolution that was required before the board adopted the resolution along with several other budget related requirements.

Sheffield was approved by the board as the representative for all local, state and federal programs.
The board continued the discussion on the levy.  Sheffield noted, “Even though our tax request is going down our levy is going up.  Patrons will say our tax rate went up but our actual amount went down. On paper it looks like our rate is going up three percent but our tax asking is going down.”

Erdkamp added, “It’s a good point though because you will get questioned about it.”

Board member Eric Milton added, “It could mislead all of our patrons.”

The board discussed the renewal of the football coop with Friend for the 2020 and 2021 season which has to be determined by November 1. The board were positive about the coop and plan to vote next month.

Sheffield reported, “Every indication I have gotten from them (Friend) is that they intend to renew it.”

The board briefly discussed the NASB State Convention in Omaha in November before setting the next meeting for Oct 16 at 8 p.m. in Milligan. 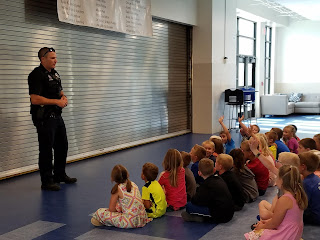 Nebraska State Trooper Jordan Pella spent part of one morning at Exeter-Milligan teaching the kindergarten, first and second graders all about bike safety. 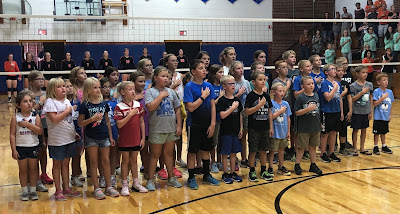 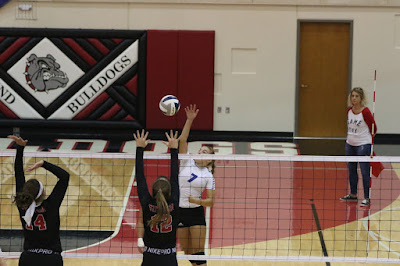 Exeter-Milligan started off the day defeating Sutton in two sets 26-24 and 25-21.  The played Meridian next but fell 22-25 and 15-25.  They headed into the 3rd place bracket to play Humphrey/Lindsay Holy Family but finished in fourth on the day losing to H/LHF 13-25 and 16-25. The Lady Timberwolves will meet Diller-Odell in the MUDECAS tournament in Beatrice on Monday night at 7 p.m. at Southeast Community College. 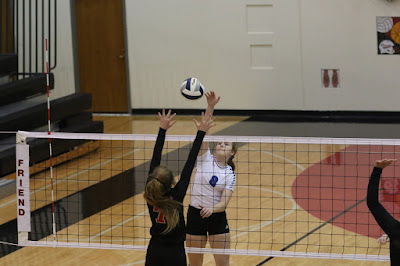 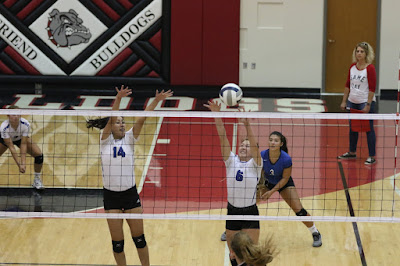 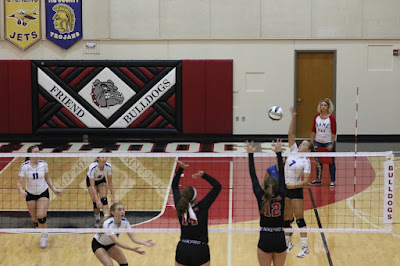 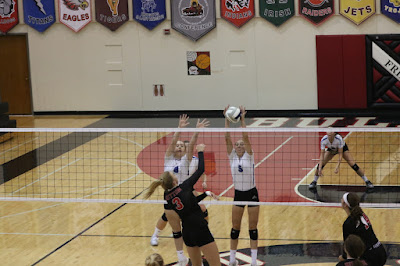 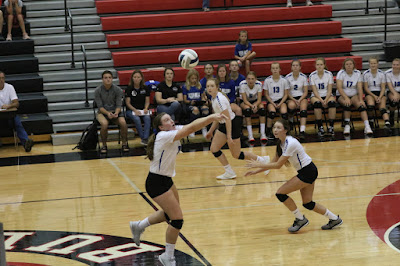 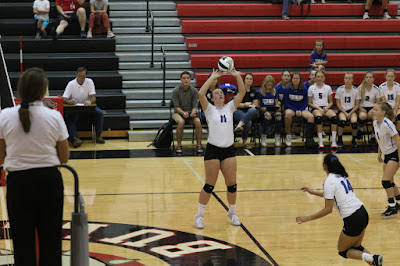 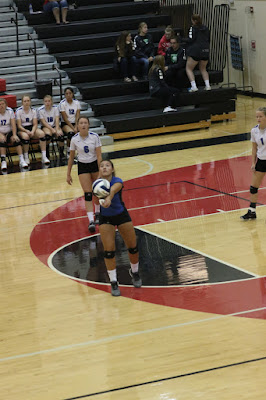 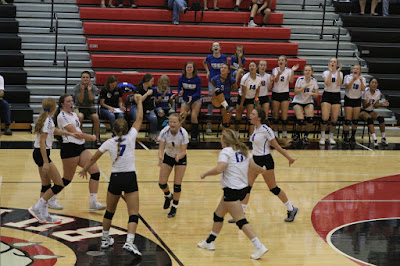 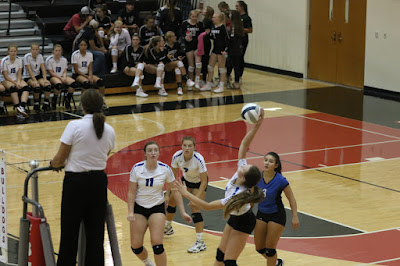