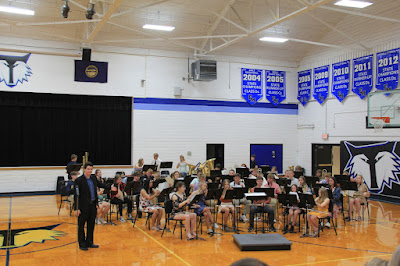 The evening performances began with solos and duets held prior to the concert.  In the vocal room Dravin Birkes performed “Poor Wayfaring Stranger,” and Morgan White sang, “She’s Like the Swallow.”

The duet of Jozie Kanode and Morgan White sang, “All Through the Night,” and were joined by Dravin Birkes and Chase Vnoucek for “Without Love.”

Instrumental solos prior to the concert included three seniors, Kole Svec who performed “Tambourin” on the clarinet, “Jovial Mood,” a flute solo by Rebecca Krupicka and Braden Capek who performed “Fandango,” on the timpani.

The full concert was opened by the junior high choir who sang, “The Drunken Sailor,” and “The Rhythm of Life.”  The junior high then accompanied themselves on the ukulele’s and they covered Bon Jovi’s “Livin’ on a Prayer.”

The rest of the evening was devoted to giving the audience a preview of the pieces that will be performed at the District music contest which will be held Thursday, April 21 and Friday April 22 at Heartland public school.  First to perform was the large brass choir.  They played “Intrada No. 7.”  Next, the percussion ensemble presented “After Math.” 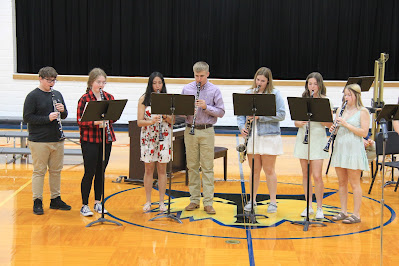 The clarinet choir performed “Gavotte” and the flute choir, “The Girl Friends.”  The Saxophone choir played a rousing rendetion of “Jericho.” 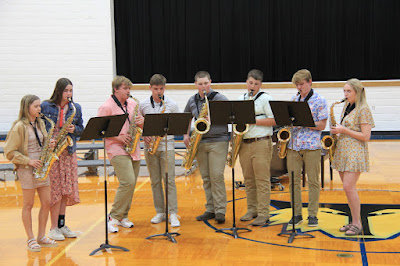 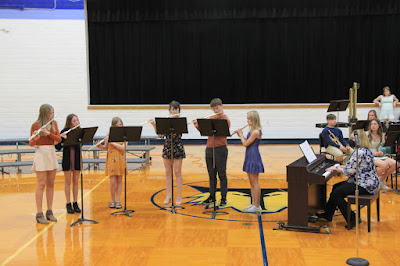 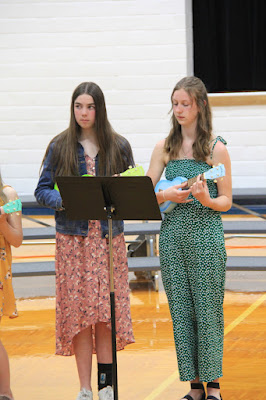 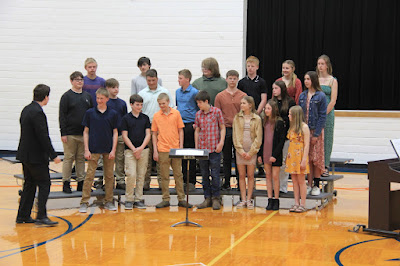 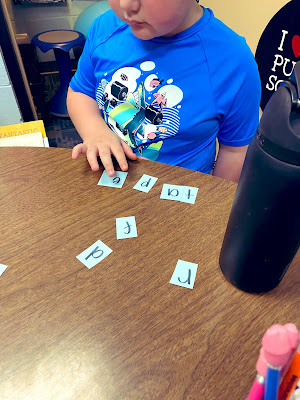 Exeter-Milligan students in Mrs. Katherine Smith’s reading group use manipulative letter tiles to review the ‘e’ rule at the end of words. 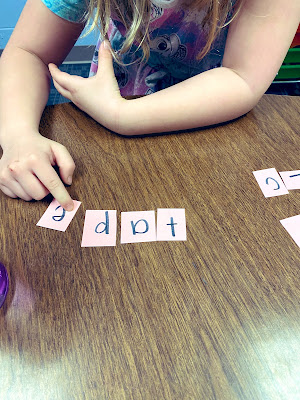 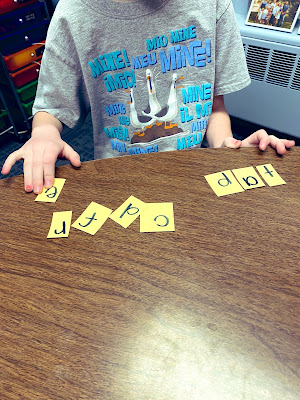 The Exeter Village Board met on Tuesday, April 5 for their regularly scheduled meeting.

After reviewing the minutes and invoices the board, with Robert Mueller absent,  moved on to the first agenda item, the one and six year road plan.

Steve Parr from JEO presented the one and six year road plan to the board, “You don’t really need any decisions tonight but this is something to be thinking about as you put together your budget in the next few months.”

Parr also discussed the possible annexation the board is working on and noted that there will be an addition of roads to the village lane mileage.  The board discussed who would be responsible for maintaining those roads in the annexation as they are bordered by the village and the county.

The board discussed putting the intersection of south Missouri and East Depot on the one year plan as that intersection is in very bad condition.  It is located adjacent to the Farmers Cooperative.

Parr also informed the board that “Street costs have gone up a lot in the last year and a half.  Paving costs are 25 to 30 percent higher.”

The board had the first reading of Ordinance 599 which is the annexation of the Farmers Cooperative north plant area.

Clerk Becky Erdkamp explained that there is a 120 day window after the ordinance passes before the village can collect sales tax.  She noted that most of the construction will be completed on the project at that time but the village will gain with increases in valuations along with additional lane mileage in road reports.

Parr informed the board the Erdkamp received the first clerk school scholarship that JEO has started to honor longtime Fairmont clerk Linda Carroll.  “Becky is a hard worker.  She is good to work with. A lot of people don’t realize how much work a clerk has to deal with and do every week, month and day.  You all know that. but the general public does not know that.

Parr delivered a check from JEO that covered Erdkamp’s clerk school along with her motel costs.  JEO plans to make the scholarship an annual recognition for clerks in the state.

Tyler Salmon, the village marshall, reported to the board about the new speed trailer that Fairmont has purchased.  He gave the board a copy of the reports from the trailer.  “It shows the time of day people are speeding and the speed they are going.”

The Fairmont board will rent the trailer to local communities for $200 a week plus mileage from Fairmont.  The board discussed the possibility of using the trailer and where speed has become an issue in the village.

The board heard from Exeter resident Adam Chrans who is the environmental specialist at POET.  He shared that POET wants to give back to the community on Earth Day and would like to donate and plant some trees in Exeter.

He proposed planting several trees downtown where the tag factory was located.  The board was very interested as the gazebo and swing from the nursing home will be moved to that lot soon.

Chrans also informed the board that POET has a grant application for community improvement on their website.  The deadline for application is April 22.

Board discussed summer help and lifeguard wages and set the new amounts. They also discussed bids for abandoning a well. Chairman Alan Michl noted that most of the costs are reimbursed. “The only thing the village is responsible for is taking down the building.”

Maintenance Supervisor John Mueller gave his report.  He ordered two new bathroom doors for the ball field.  Also, they were able to get two new toilets and two new sinks donated for the bathrooms from ? He also talked to the board about ordering a new serving window for the concession area.  The board told Mueller to order the window and discussed other possible changes to the ball shack.

Erdkamp reported that there is one property in the village that will be up for tax sale in the fall if the taxes are not paid.  She also noted that some in the community were able to use the ARPA water assistance program to pay their water bill.  She is working on the lane mile report and sales tax for the month of January was $11,161.17 and Keno for February was $257.41.

The board set the next meeting for Wednesday, May 4. 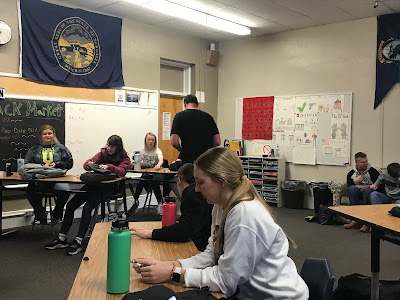