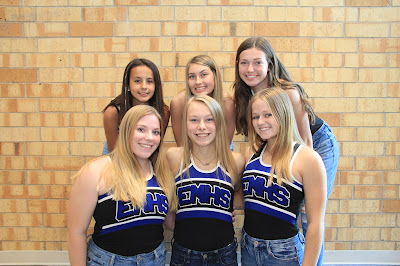 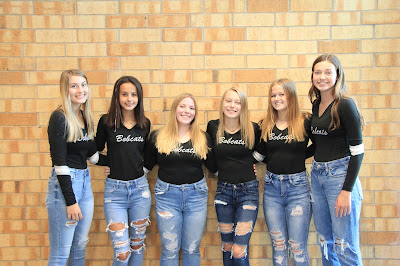 The American Red Cross Bloodmobile was in Exeter last Friday and exceeded the goal of 32 pints by 3.  Thirty-seven donors came and just two were not able to give.  There was a first time donor, Piper Niemann, along with a one gallon donor, Adam Erdkamp and a two gallon donor, Larry Cudaback.

Webelos Cub Scouts from Pack 175 out of Fillmore Central and Pack 218 out of Exeter-Milligan were treated to a special tour of the new Fillmore County Replacement Hospital.

The fourth and fifth graders were working on their Engineering Webelos pin.  Part of the process to earn the award was to tour a construction project and look at the plans with the architect or builder.

Mrs. Polak's reading class has done research on the country of Pakistan using the wireless iPads.  They went to several different sites and found information suggested by the reading materials, as well as other interesting facts they hadn't expected.

Mrs. Polak has been using the new technology available in the Milligan building in a variety of ways.  Every morning the 6th grade has a "Question of the Day".  They place their tally marks on the SmartBoard next to the answer they choose.  Then they make fractions using those totals out of all participating.

Exeter-Milligan staff worked hard over the summer installing SmartBoards in nearly every classroom.  SmartBoards are tools which allow the students and teachers work interactively with the computer. 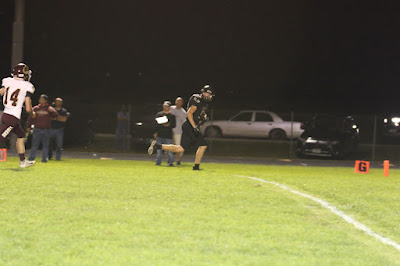 Cooper Girmus catches a Christian Weber pass and makes it in the end zone Friday night against East Butler.  The Bobcats go 2-0 with the win.  Final 30-20.  Friday night is Homecoming for Exeter-Milligan and the game against Shelby/Rising City will be at 7 p.m. in Milligan.  Come hungry - Booster tailgate from 6 until half-time. 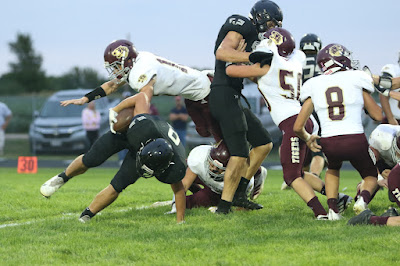 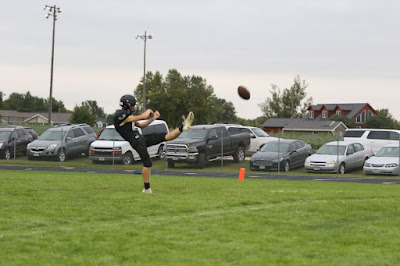 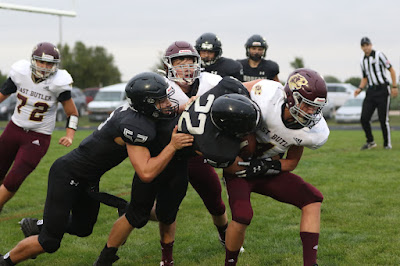 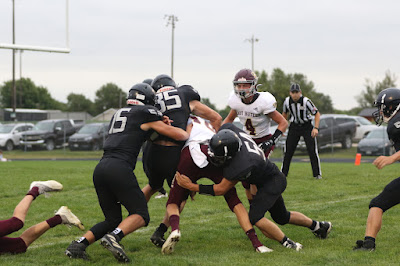 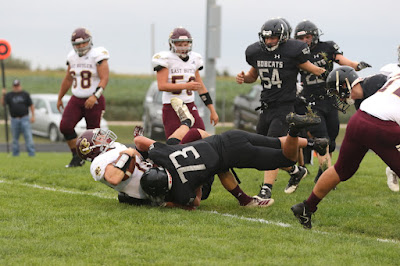 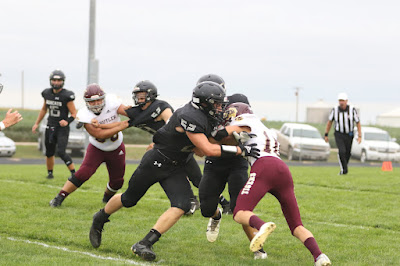 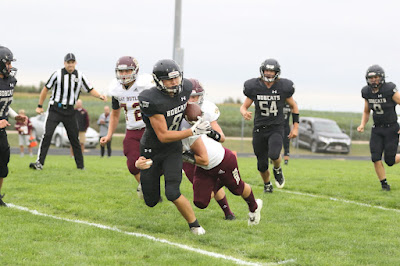 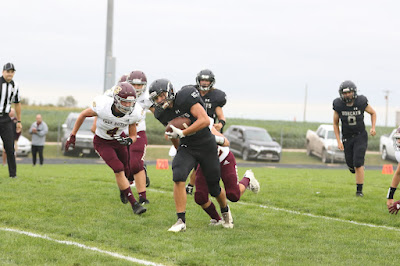 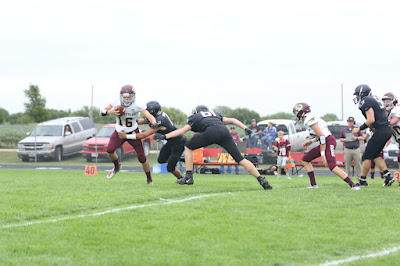 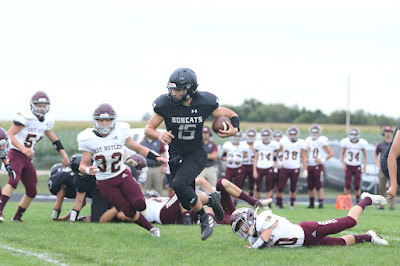 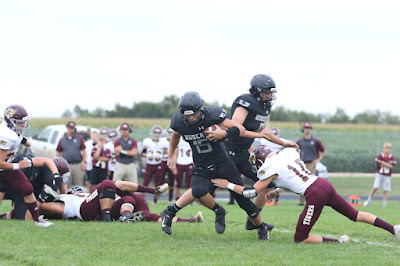 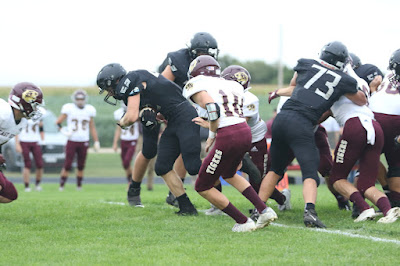 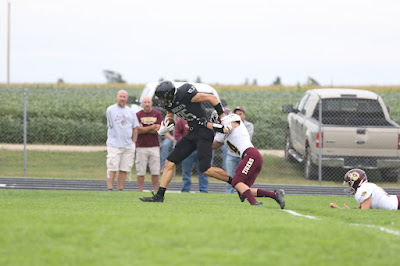 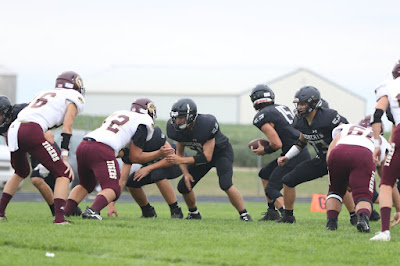 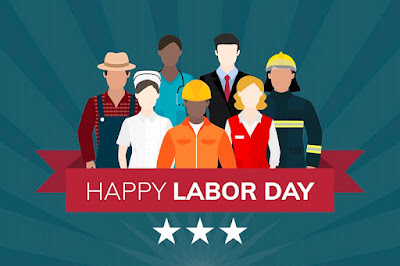