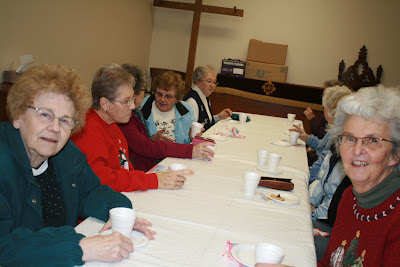 Women from the community enjoy the time of fellowship at the bake sale. 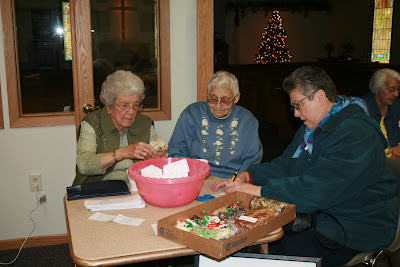 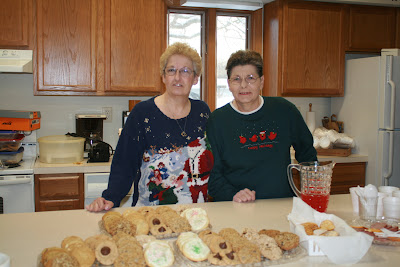 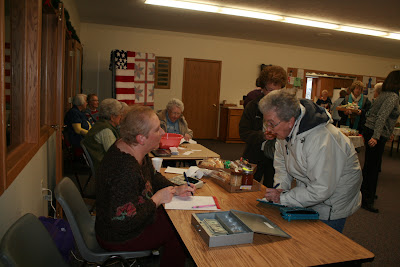 Cindy Carrigan adds up Marion Geiger's purchases at the bake sale.
The Exeter United Church of Christ held its annual Holiday Bake Sale and Quilt Raffle on Monday afternoon due to the predicted weather on Saturday
Posted by Leesa Bartu at 8:56 AM No comments:

Santa to Visit Exeter on Sunday

Exeter residents - Santa will be at the Exeter American Legion Home on SUNDAY, December 11th from 2:30- 3:30 pm ONLY.  Santa will just be stopping by for an hour so make sure you get your visit in.
Posted by Leesa Bartu at 8:55 AM No comments: 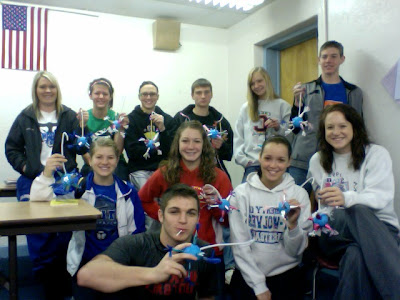 On December 2nd both Spanish classes at Exeter-Milligan High School started making miniature star pinatas. We learned how to create these by watching a video provided by Miss Elizabeth Rios, our Spanish teacher, and then following the multiple steps. First we started by covering a styrofoam ball with multiple strips of colored streamers, next we made metallic cones with tissue paper fringe to put on the ball. Then we put them together with toothpicks and finished them with decorative beads and confetti. We had fun making them and enjoy projects that we can use our hands. We plan to hang them throughout our Spanish classroom to decorate for the upcoming Holiday season.

Exeter's first measurable snowfall of the season fell over the weekend.  Here are some photos of the snow and ice in the area: 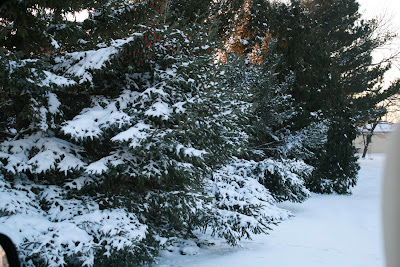 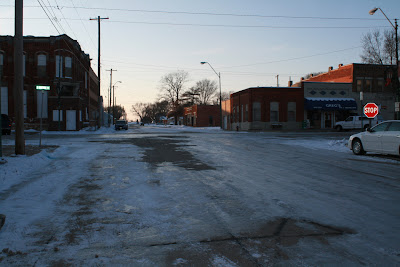 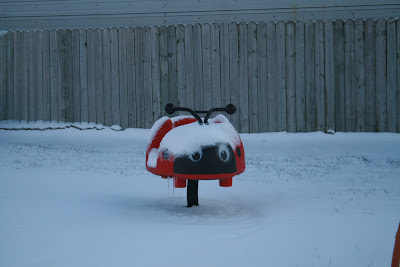 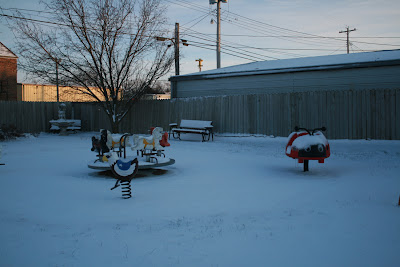 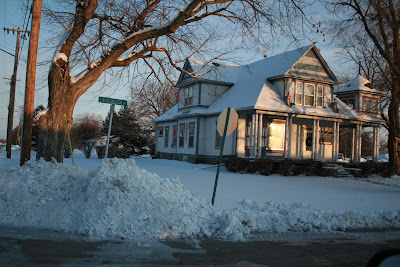 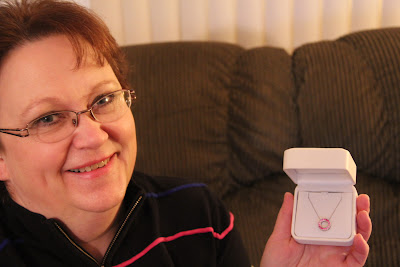 She and most of the attendees purchased a black box for $10 at the registration table which was supposed to either include "socks or rocks." In other words the would be purchasing either a pair of white anklet socks with the pink breast cancer awareness ribbon or one lucky shopper would buy a necklace donated by York Jewelry valued at $500.

“Everyone opened their box at the same time and I realized that my box had something different in it and I pulled out a silver circle necklace with beautiful pink stones with varying shades of light to dark pink,” explained Ruhl.

Ruhl had been invited to the event by her friend Shari Michl who sponsored a table at the event. Ruhl thought that the event “For Boobs Only,” was in it’s second year. This year it was held at the Pour House in Friend.
What made the event particularly significant for Ruhl was the fact that she is a breast cancer survivor herself. She was diagnosed in 2000 and has now been cancer free for 11 years.

What surprised Ruhl most after her diagnosis was the many different types of breast cancer that exist, “I thought when you had breast cancer, you just had breast cancer. I learned there were so many variations.”
Ruhl is looking forward to wearing her new necklace of “rocks” and continues to support breast cancer research while celebrating her cancer free status.
Posted by Leesa Bartu at 9:53 AM No comments: