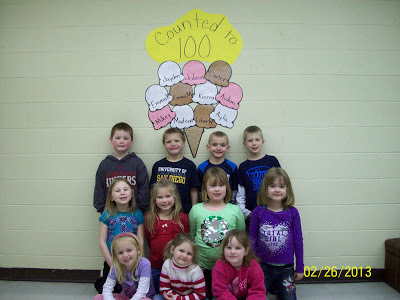 Judy Kassik's Exeter-Milligan Kindergarten students made their goal of each student counting to 100.
After each student has counted to 100, their name was put on a scoop of ice cream and
placed upon a cone. This past week the students finished counting to 100. Now that all
the scoops are on the wall, they get to celebrate their goal with an ice cream party.
(back row) Jayden Capek, Mikey Bartu, Aidan Vavra and Carter Milton. (middle row) Emma Rose, Kierra Papik, Ayla Kahler and Liberty Johnson. (front row) Joleen Vossler, Emma Meyer and Madison Rankin.
Posted by Leesa Bartu at 7:30 AM No comments: 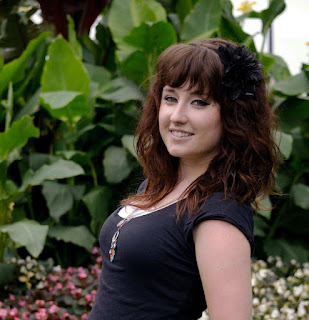 Exeter-Milligan Alum Jessica Ruhl will soon be sharing her talents at the Annual Spring Play at Doane College in Crete.

Under the direction of the Doane Theatre Department Head Rob Mc Kercher Ruhl will be playing Natalie, the daughter in the musical “Next to Normal.”

The story is about a family and specifically the mother daughter relationship where the mother struggles with bipolar disease.  Ruhl was excited to land this lead her senior year, “There was a lot of competition to get this role.  I have worked my way through the theatre starting my freshman year.”

Ruhl was active in theatre through high school before graduating in 2009.  She participated in one-act, the all school play and also participated in choir.  She also spent many summer participating in the York Playhouse summer production.

The Doane Senior will graduate this spring with a degree in Music with an emphasis in piano.
Theatre is definitely in her blood as she plans to head to California to pursue an advanced degree in video game audio engineering, “My ultimate goal is to be a film scorer.”

This role has allowed Ruhl to explore the world of mental health, “I am getting to learn more about bipolar disorder.  The mom in the production struggles with this and that along with the dark past of the family and how the daughter is caught up in it have made it a lot of fun to develop the character. “

The play has been performed on Broadway but Ruhl is trying to “make it my own.   I have gotten to work with really amazing actors here at Doane.”

Each spring, the theatre department makes their plans for the following season.  In choosing “Next to Normal,” Ruhl hopes that they can help “Raise awareness of mental illness and how it affects families.  This play reflects what it does to a family trying to figure out how to operate with someone with a mental disorder.”

Currently Ruhl spends about three hours each evening getting ready to perform for audiences on March 7th through March 10th. Anyone interested in seeing Ruhl and the cast of “Next to Normal” can order tickets online at www.doane.edu or by calling 402-826-8256
Posted by Leesa Bartu at 7:30 AM No comments: 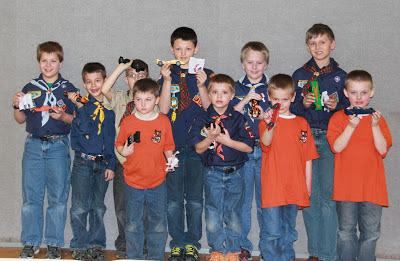 Exeter Pack 218 Cub Scouts lined up with their cars and their medals from Sunday nights Derby race.  They are pictured front row from the left, Josh Meyer,  Mikey Bartu,  Tyler Due,  and Troy Kallhoff.  Second row from the left are Ben Bartu, Devin Harrison, Blake Meyer, Jackson Beethe, Braden Capek and Clint Oldehoeft.

For Cub Scout Pack 218 the biggest race of the year was held in Exeter Sunday evening.

The Pack celebrated their annual Blue and Gold Banquet along with their Pinewood Derby at the Exeter American Legion Home.

The Scouts began the evening with Webelos Scout Blake Meyer leading the flag ceremony and Bear Scout Braden Capek leading a prayer for the food.

After a presentation on the Friends of Scouting program by Jayne Jensen, the boys received the rank badges.  Each of the ten boys completed the requirements to meet their rank.

Running the Pinewood Derby for the pack this year as he has done for over 35 years was Stanley Rhodes of rural Cordova.  He along with Lance Larsen and Robert Rhodes set up the track, judged the show portion of the derby, helped the scouts run the races and tallied the wins to announce the race standings.

This year the stock race winners were Tyler Due, first place, Jackson Beethe, second place, and Clint Oldehoeft in third. In the Modified race division Ben Bartu came in first, with Josh Meyer in second and Blake Meyer in third.  As far as the show competition in the stock show Mikey Bartu took first, Troy Kallhoff was second and Tyler Due was third.  In the Modified show Ben Bartu was first, with Blake Meyer in second and Josh Meyer in third.  Cubmaster’s choice awards went to Devin Harrison, first, and Braden Capek, second.

The scouts will now have the opportunity to take their cars to the Prairie Winds District Pinewood Derby held March 16th in Seward. 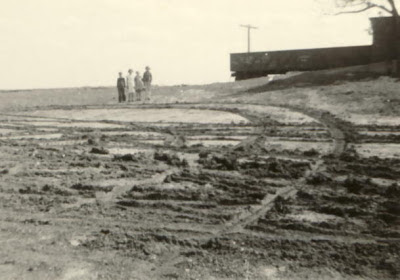 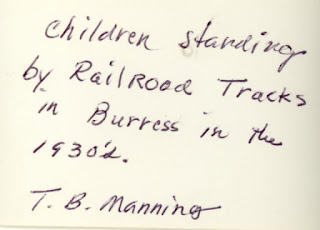 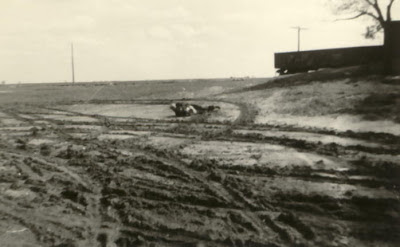 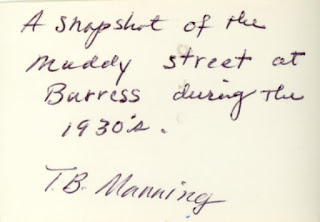 Posted by Leesa Bartu at 9:00 AM No comments: 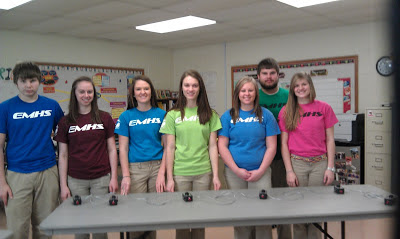