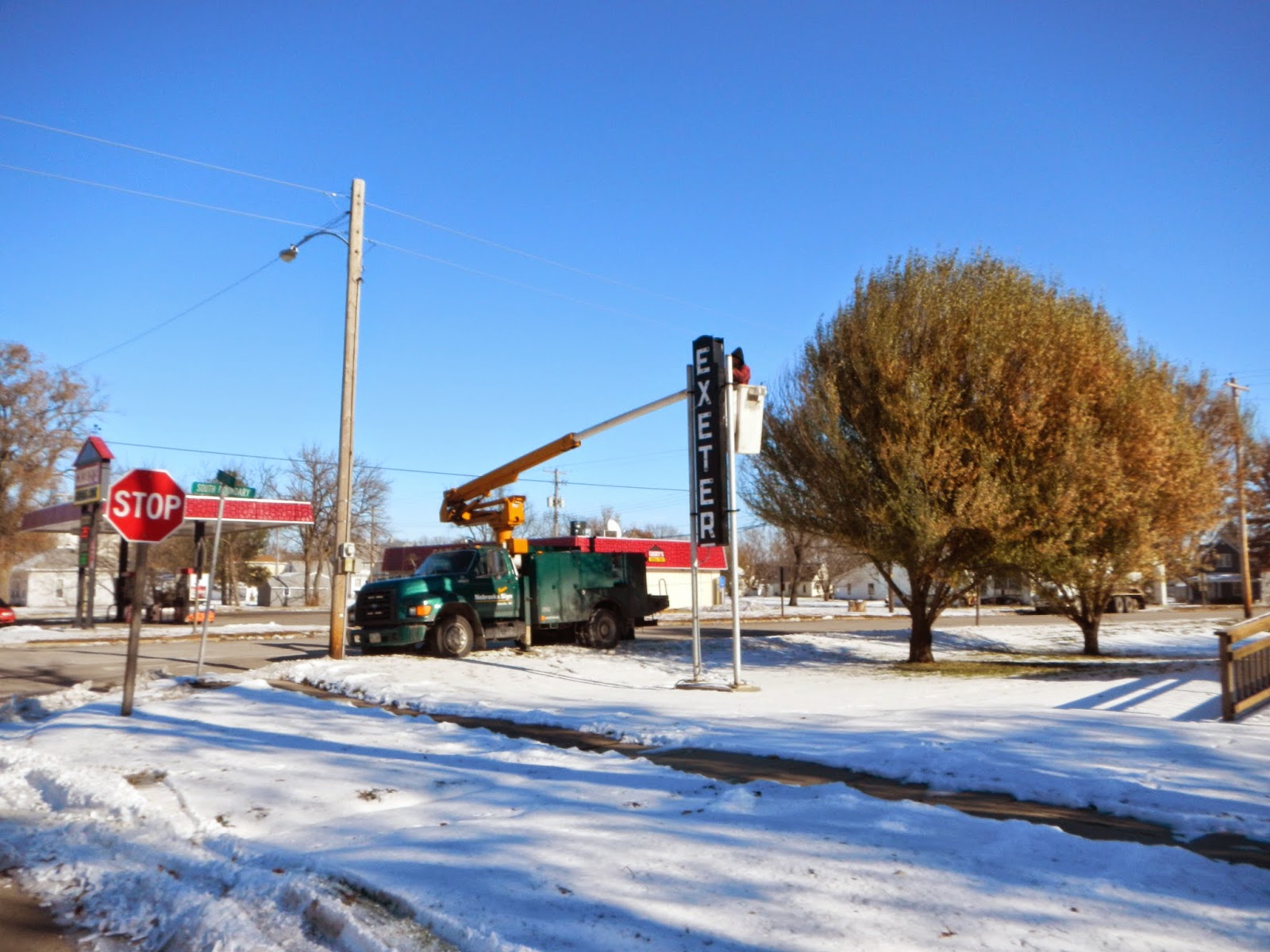 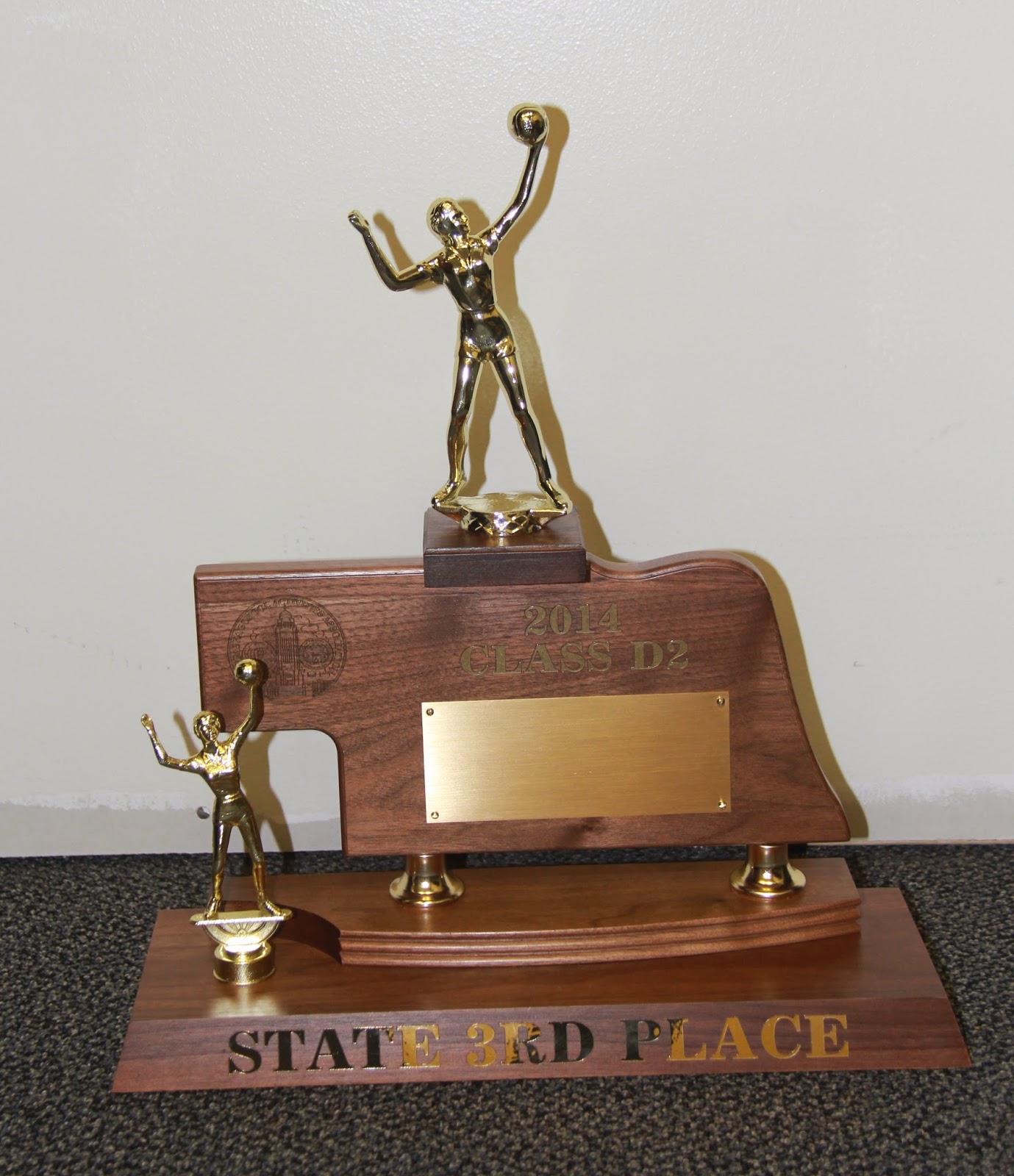 Exeter-Milligan will add some more hardware to it's trophy case once it is engraved.  Above is the trophy for 3rd place in volleyball and below the trophy for Football State Championship.  Congratulations Teams! 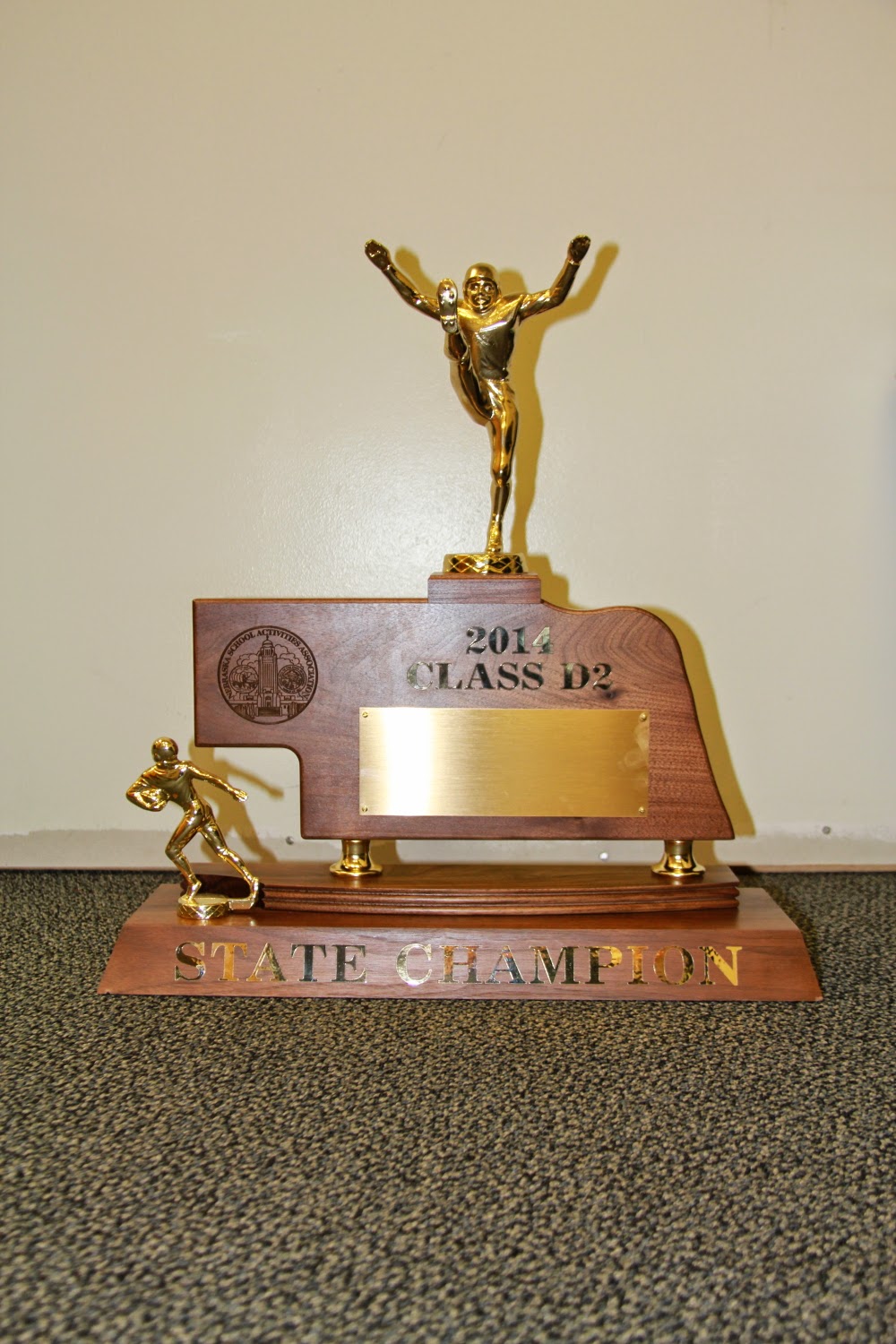 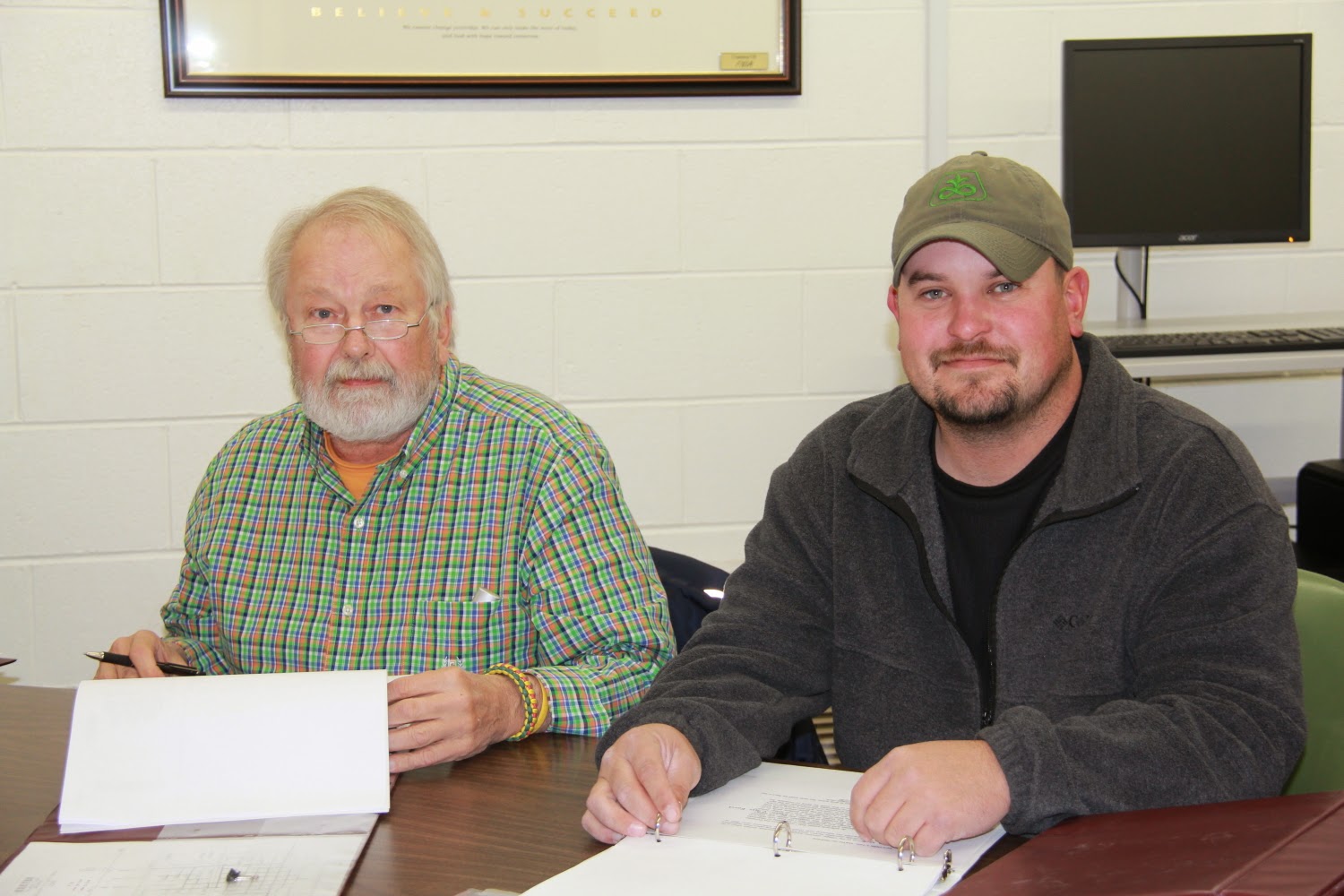 Above -Exeter Village Board members reading the oath of office are reelected Vice-Chairman Tim Wilbeck (left) and new member Justin Harre (right).
Below -Exeter Village Board Chairman Alan Michl (left) thanks board member Margaret Petro for her nine years of service on the board.  Petro chose not to run for reelection this year. 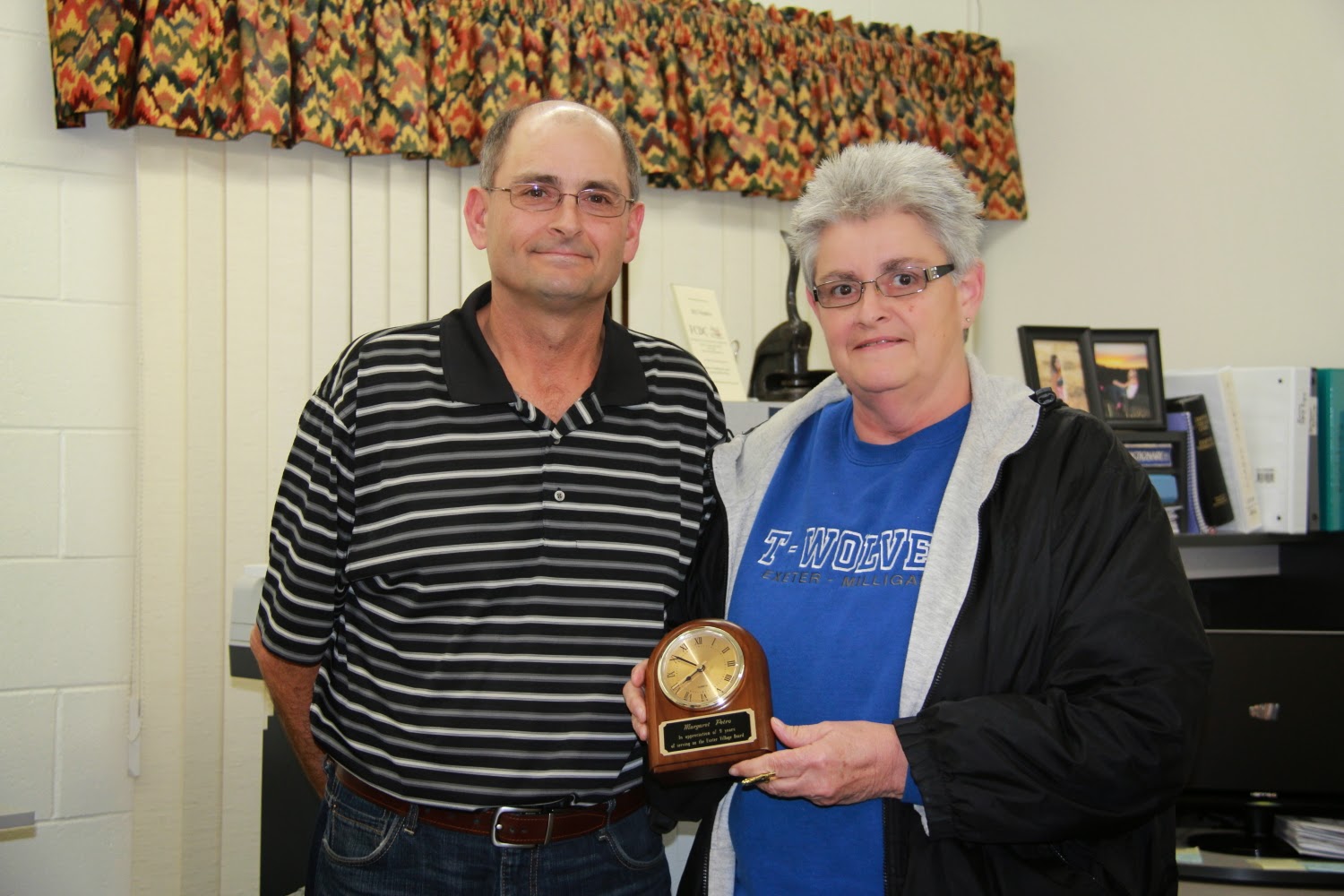 The Exeter Village Board opened their meeting swearing in one new member and one re-elected member.
Justin Harre started his first term on the board while Vice Chairman of the board Tim Welbeck began his fourth consecutive term.

The board also reviewed the various appointments to boards and approved the list as it was presented.
Next on the agenda was Tom Krueger from JEO Consulting reviewing the one and six year road plan.  He explained, “You receive money from the state that goes into your road fund from gasoline tax based on the size of the village.  The village is required to match 25% of it through local sources.  You have to have a one and six year road plan to receive the funds from the state.”

“The six year plan is kind of a wish list,” Krueger noted.

Michl asked how much the amount has changed over the years and Krueger responded, “Next year it will go up about 10%.  Deb Fisher has gotten some of the sales tax money to come into the road fund.”

Michl was familiar with the legislation but, “thought it would go to the bigger roads and towns.”

Clerk Becky Erdkamp noted that “We have 5 years left on our current paving bond.”

“I think we need to wait until that is paid off before doing so more. I sure would like to add some more streets on the north side of town,” Michl added.

The board discussed the cost of paving a block and the rising costs of concrete, “Back when we took a few of those blocks off (of the paving list) like by the water tower and by the pool about 10 years ago it was $35,000 a block. It’s around $80,000 now,” explaned Michl.

The board discussed the criteria they have used in the past for paving a block.  “If the intersection is done on either side then we can pave the road without a vote from the residents,” explained Michl.

The Board decided to add several streets to the six year road plan including Exeter Ave to North Boundary and Kiowa street between Exeter Avenue to North Union.

Village Maintenance Supervisor John Mueller gave his monthly report.  He informed the board that the yearly pump test cost has gone up but the company provides a lot of services.  In regards to the well he noted that the clay valve on the new well is leaking and a replacement would cost around $10,000 unless they upgrade to a much more reliable BV valve for close to $20,000.

Mueller also reported that the company that makes the turtle pool slide will refinish it for free as long as the village transports the slide to the company in Wisconsin, “It cost us $850 to ship it here when we got it a few years ago.  They have a new process that is supposed to last longer.”

The board discussed several options for transporting the turtle at a lower cost.

Michl reported that the tank that holds the diesel is going bad.  He indicated that he would like to change it out for a cost of around $1000.

Mueller reported on the Exeter neon sign that was damaged during the hail storm. “It was fixed by the neon sign company but it was sparking and so they will come again to fix it.”

Clerk Erdkamp noted that sales tax for September was $21,800.11 and October keno was $1200.00  Michl commented, “The only month we had more sales tax was when the elevator put up the new silo.”

After setting the next meeting for January 5th the board recognized Margaret Petro for her nine years of service on the board  with a key to the city and a clock. 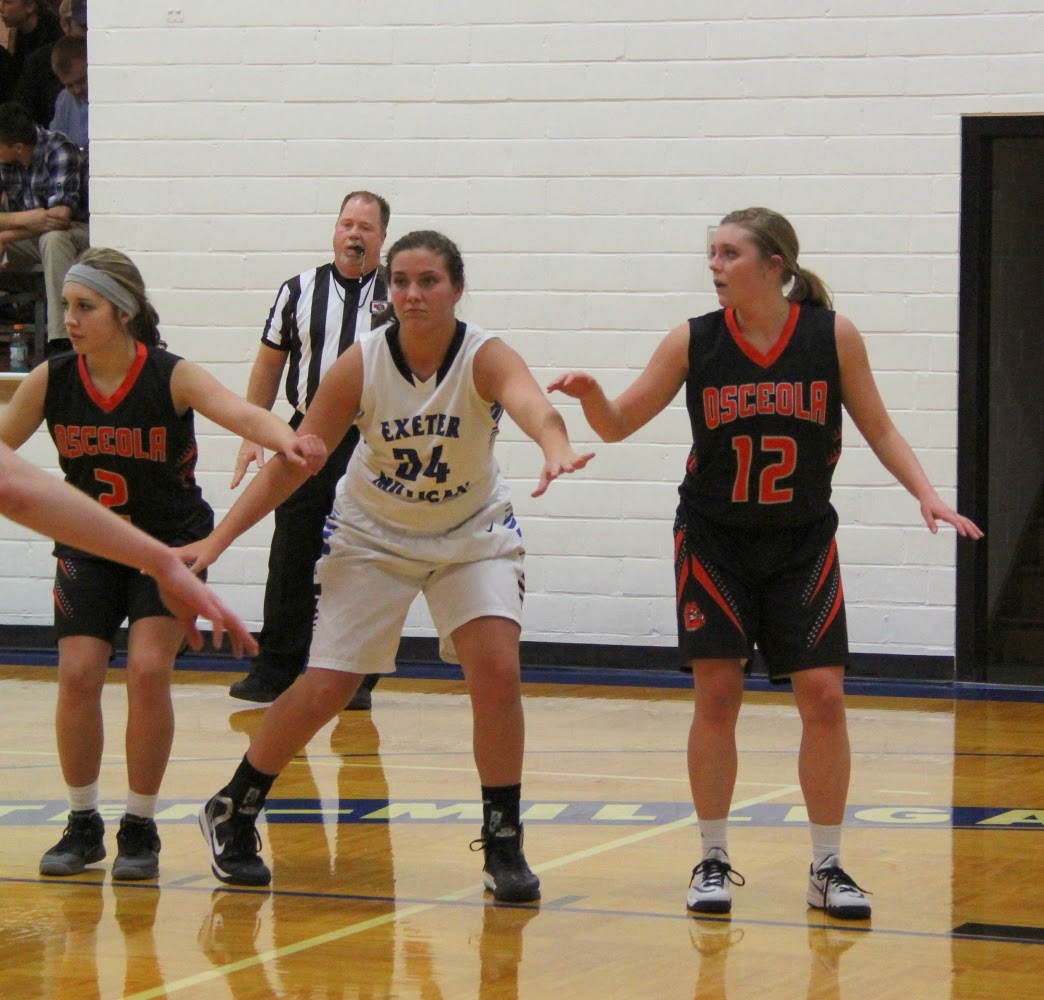 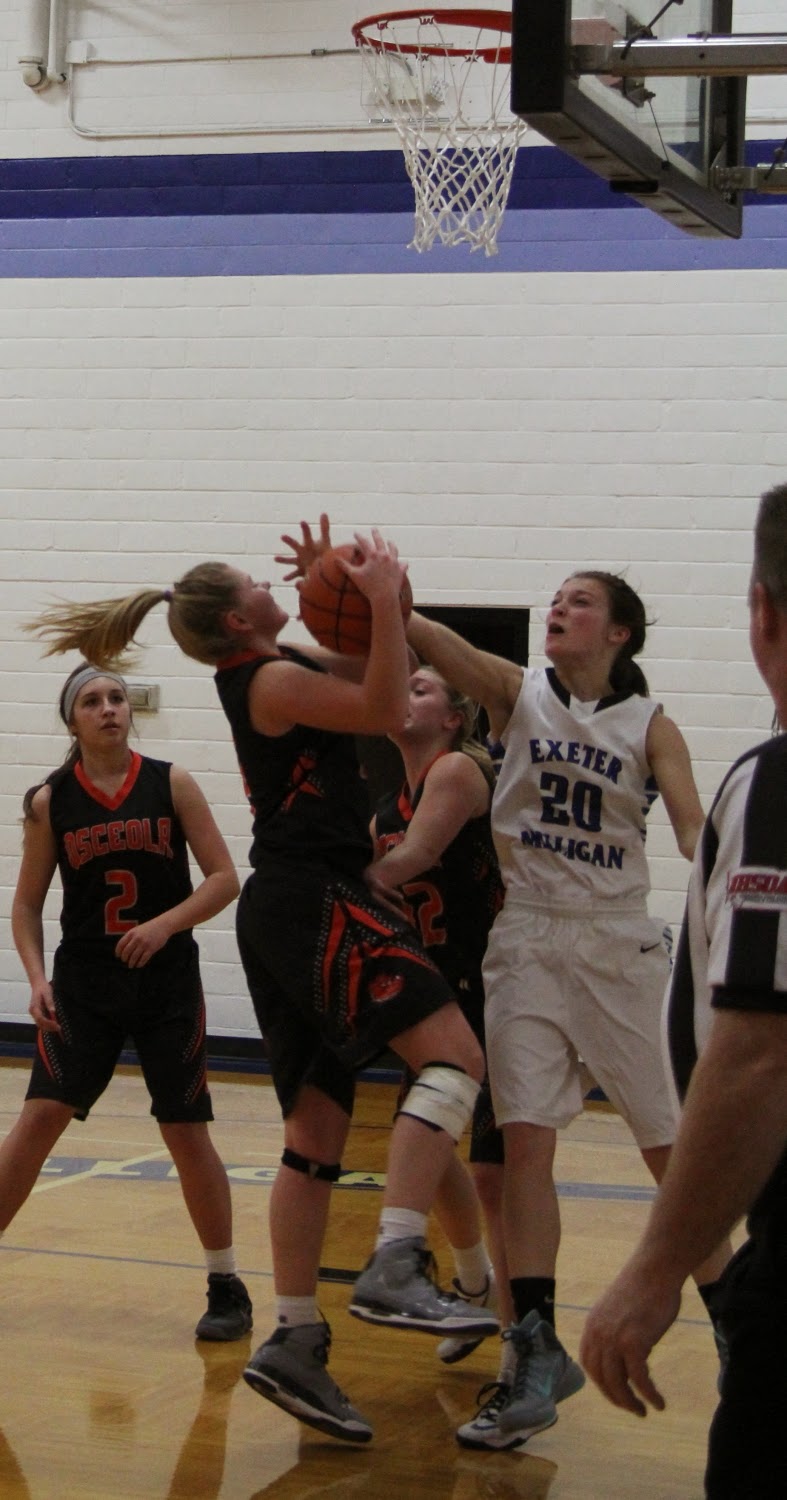 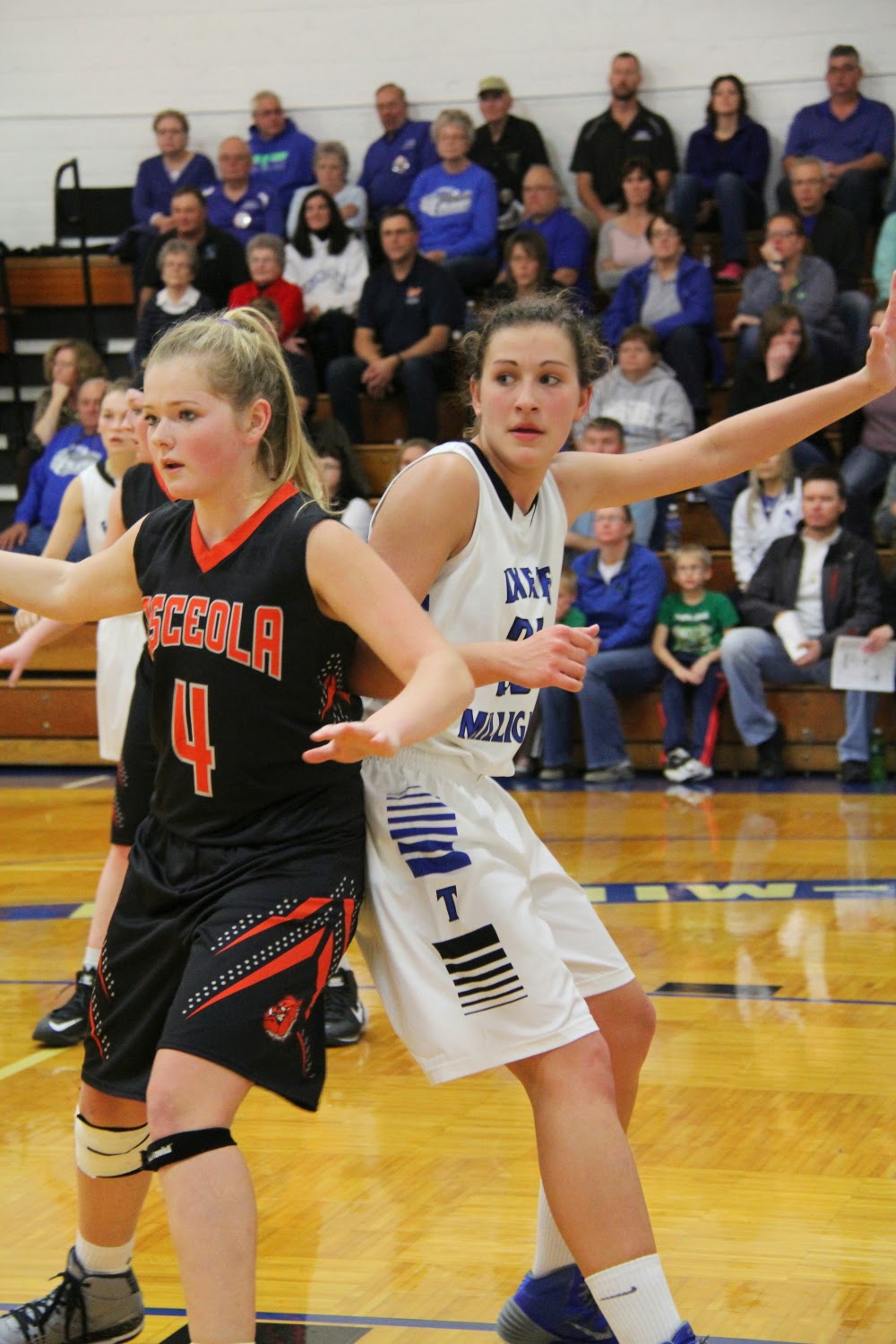 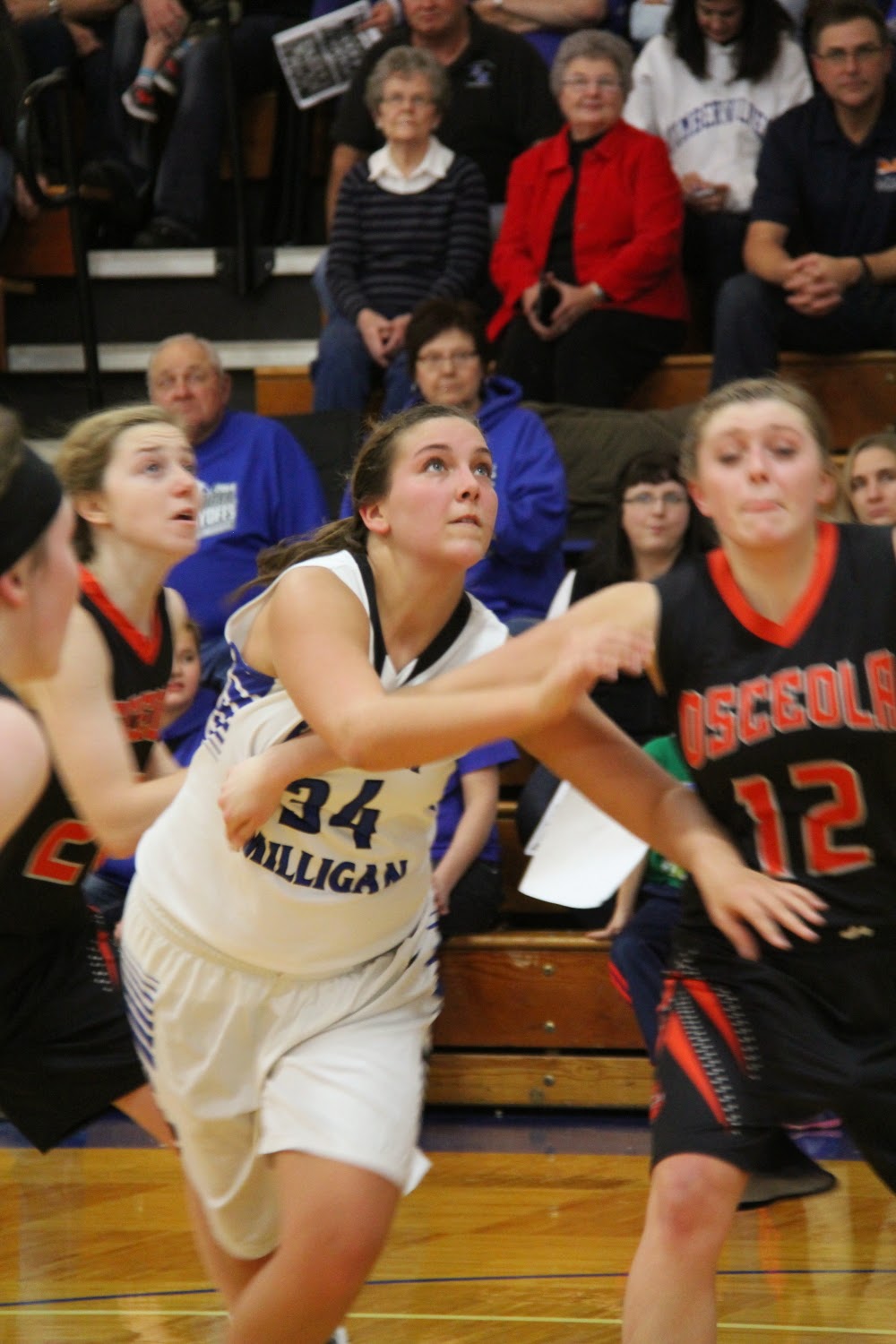 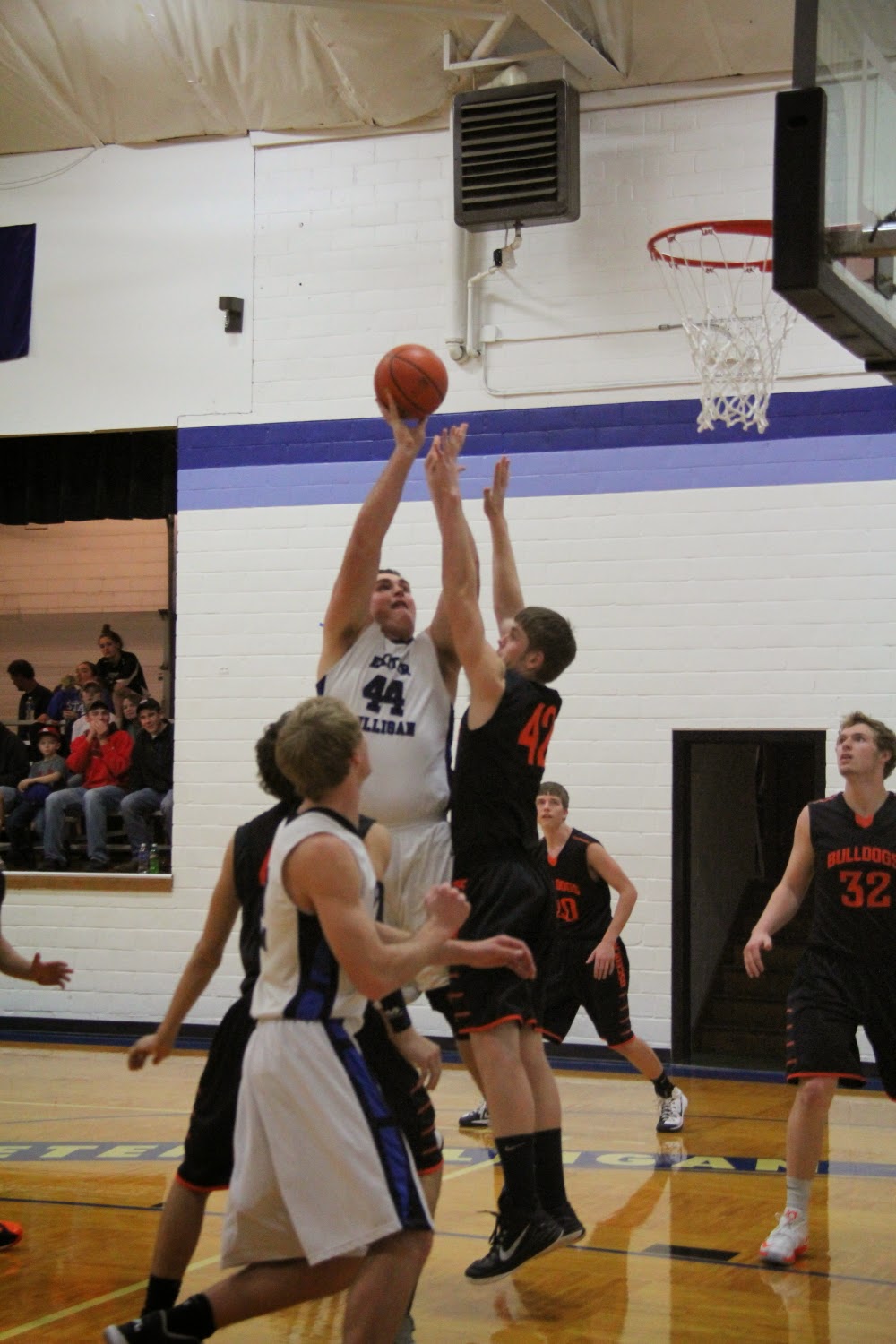 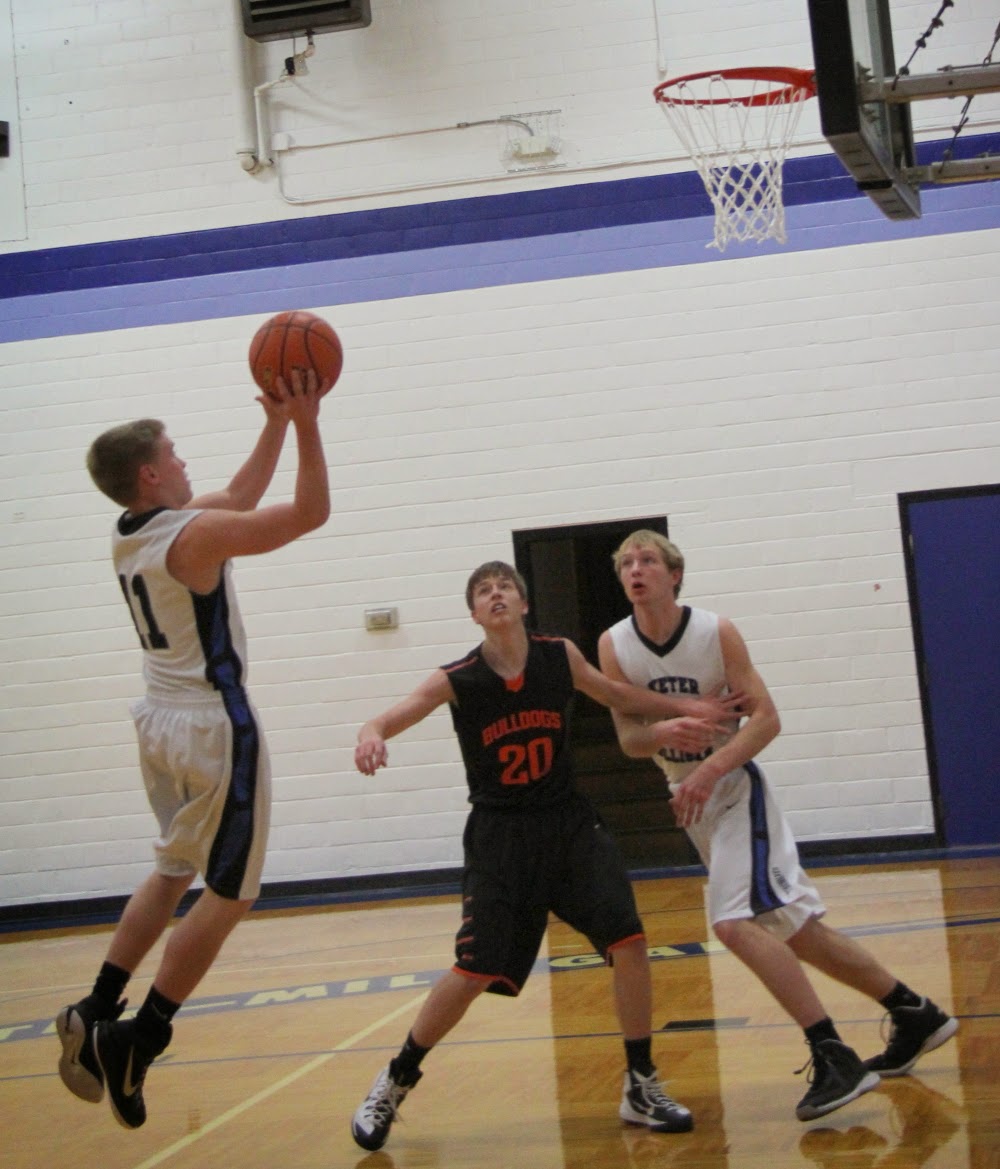 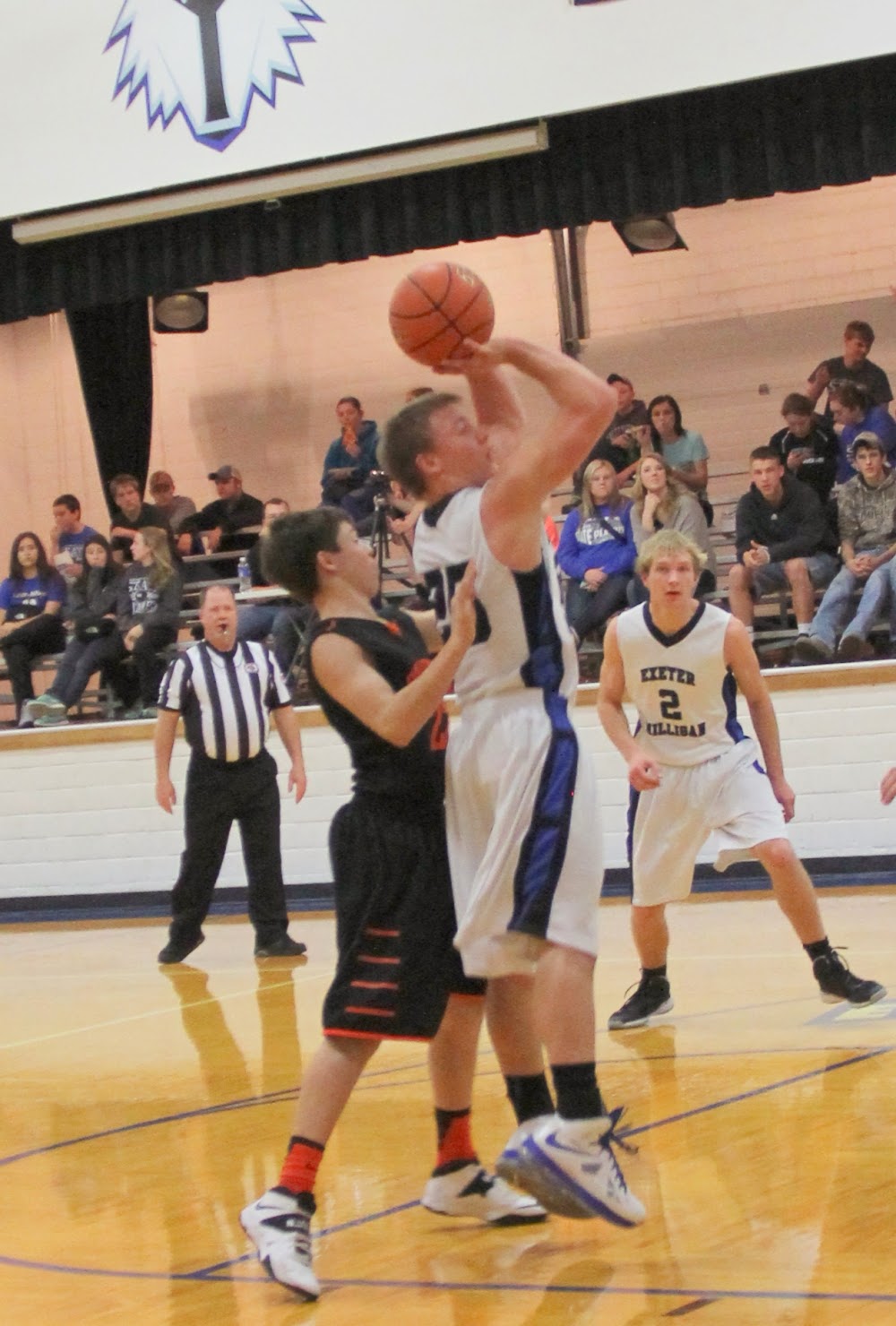 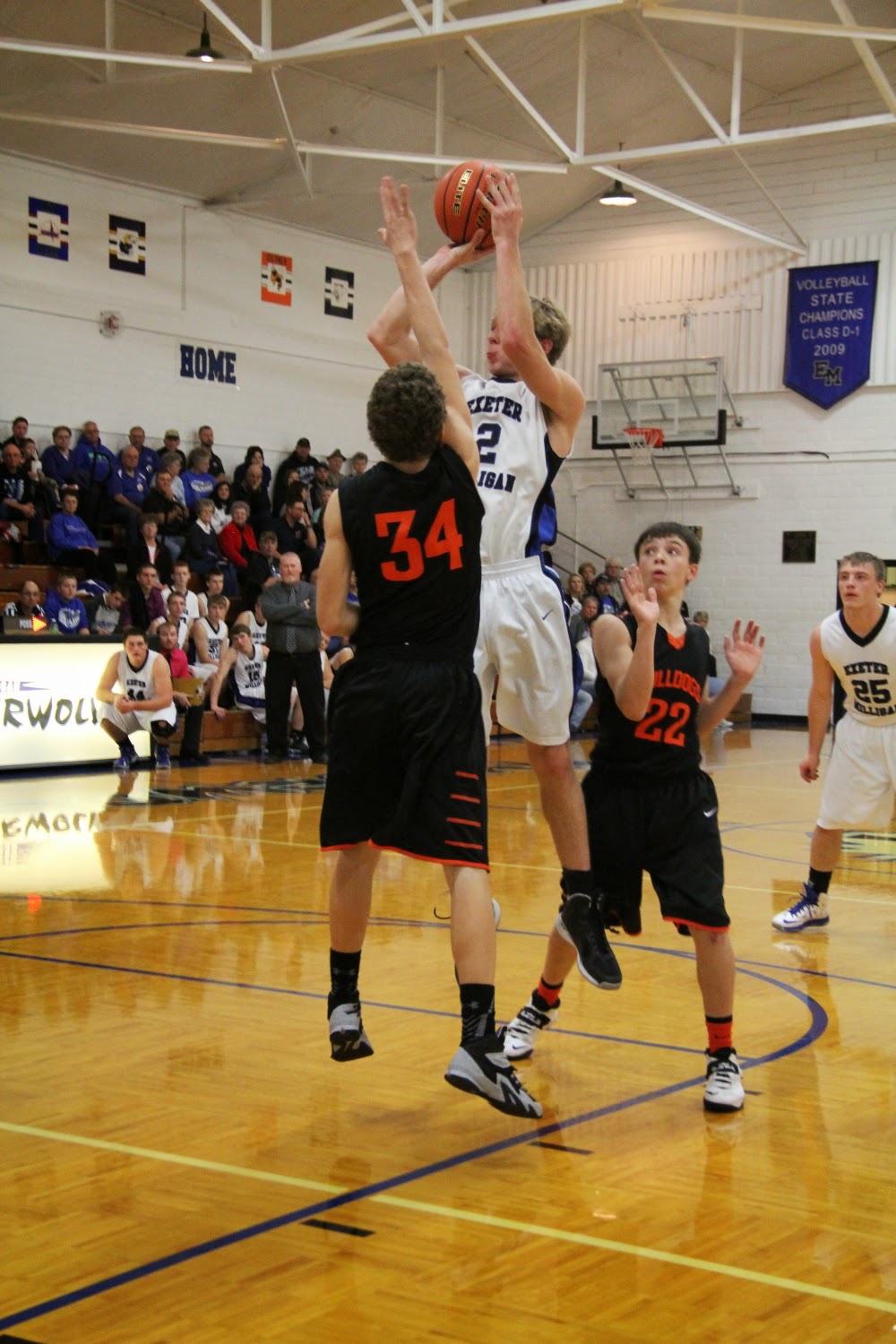 Santa Claus is Coming to Town


The Exeter Chamber of Commerce will be hosting Santa’s visit to Exeter on Tuesday, December 9th in the SMALL GYM at the Exeter-Milligan School.  Santa will be available for pictures from 5:30 – 6:30 p.m. Santa will stop visiting with kids when it is time for them to head to their classrooms to get ready for the Christmas program.  The Chamber would encourage parents who do not have school aged children to come during the first half hour to visit Santa.

Stick around for the Exeter-Milligan Elementary Winter Program at 7 p.m. and the Christmas Tea to follow.  Don't forget to check out the Elementary Art show on the walls between the gym and the Cafeteria.
Posted by Leesa Bartu at 7:30 AM No comments:

The American Volleyball Coaches Association recently named their top volleyball players.  Named to the West Central First Team was Claire White who now plays for Concordia.  Receiving an Honorable mention spot on the team was Heather Pribyl who now plays for Midland Lutheran.  Congratulations!
Posted by Leesa Bartu at 9:57 AM No comments: