Fillmore County Board of Supervisors Meets to Discuss Road Paving

The Fillmore County Board of Supervisors has scheduled a public meeting for Wednesday, August 6th at 7 p.m.   The meeting will primarily be a presentation on the four road projects the county board is discussing.  One of those projects is Road 24 which would connect Highway 6 and Highway 41.  Locally known as the "Milligan Road" as it funnels right into the Village of Milligan, it would also provide a paved road between the Exeter-Milligan School campuses.  The meeting will be held at the County Courthouse in Geneva.  Projected tax costs for county landowners would be $85 per $100,000 of valuation.  There are three other projects being considered in addition to the Road 24.  They include projects near Grafton, Shickley and also the road south of the Fairmont Casey's.
Posted by Leesa Bartu at 7:30 AM No comments:

A Verizon employee reported that they have worked on the cell tower in town as of this afternoon.  He reported that they had to do a hard reset on the repeater and Exeter seems to have much better service now.  He encouraged Exeter residents to please call Verizon if this problem happens again as they may need to replace the repeater.  Thanks to everyone who called Verizon to let them know about the problem or filed a complaint with the Nebraska Public Service Commission.

Posted by Leesa Bartu at 3:56 PM No comments: 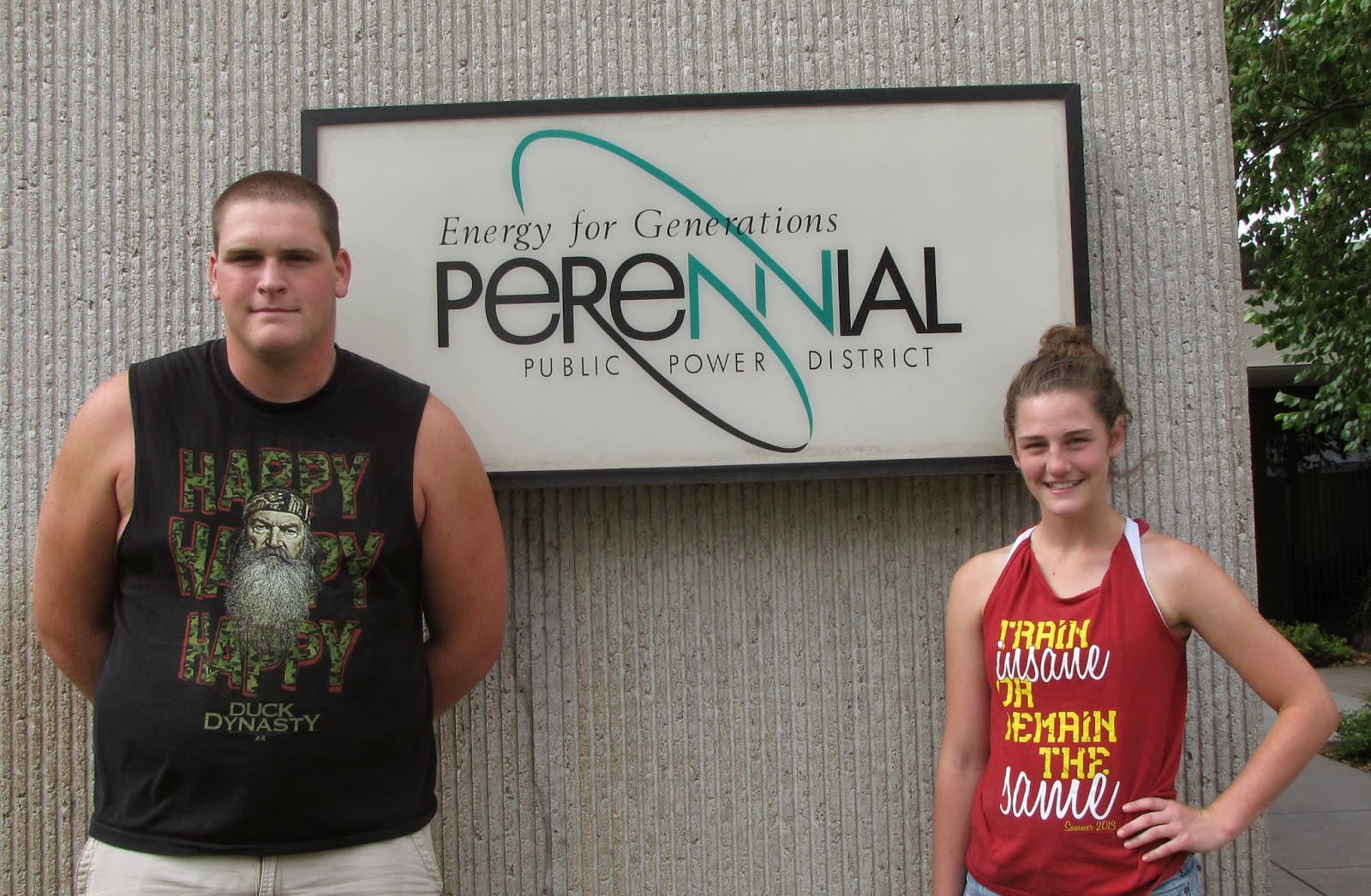 The teens sponsored by the utility were Broc Mueller of Exeter, son of John and Anita Mueller; and Rachel Mertz of McCool Junction, daughter of Roger and Mindy Mertz. 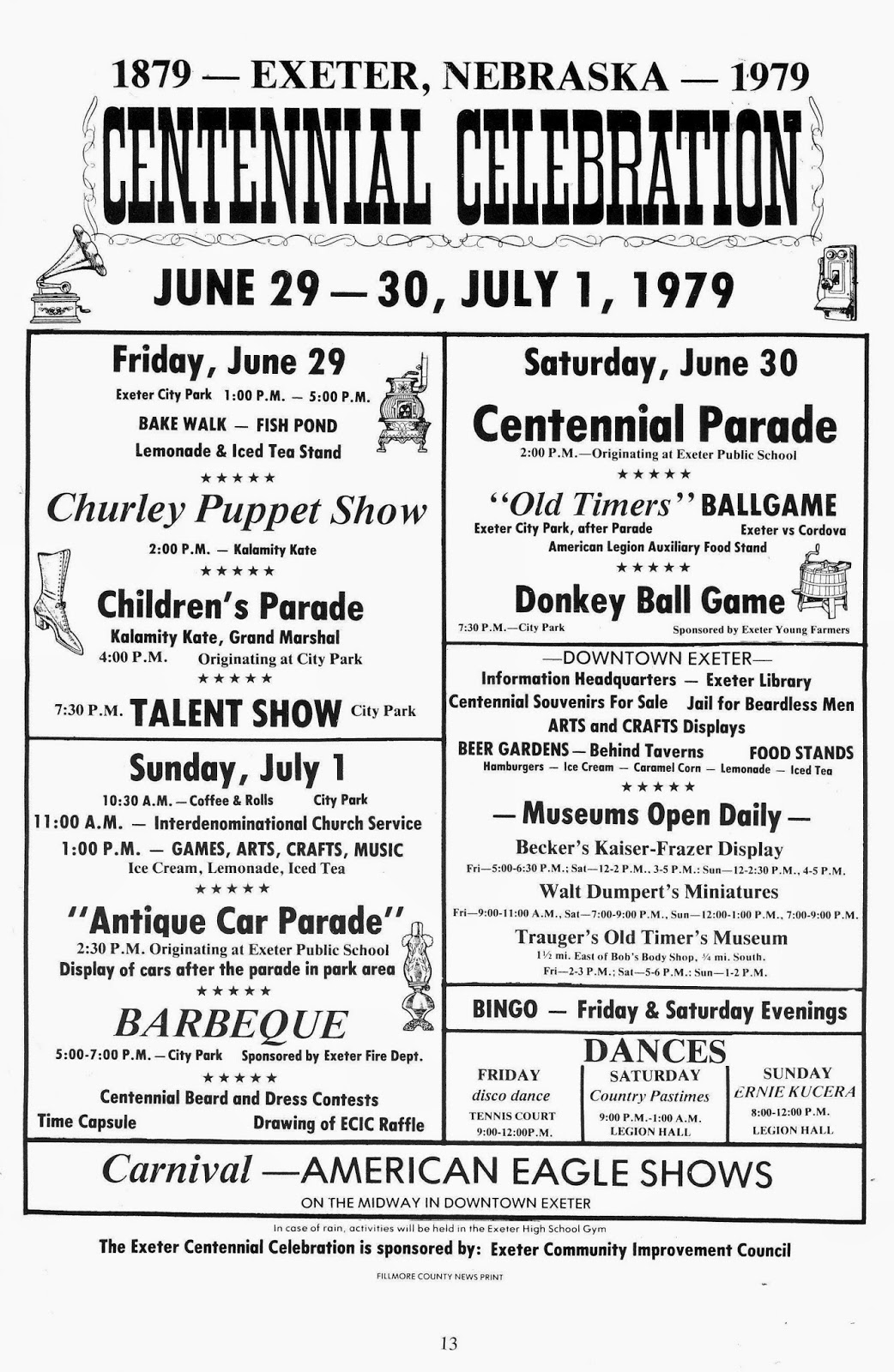 Reprinted from the "This is Exeter" book with permission
Posted by Leesa Bartu at 7:30 AM No comments:

Having problems with your Verizon Wireless service?  It seems that everyone in town is having a terrible reception.  If you would like to register a complaint with the Nebraska Public Service Commission click here 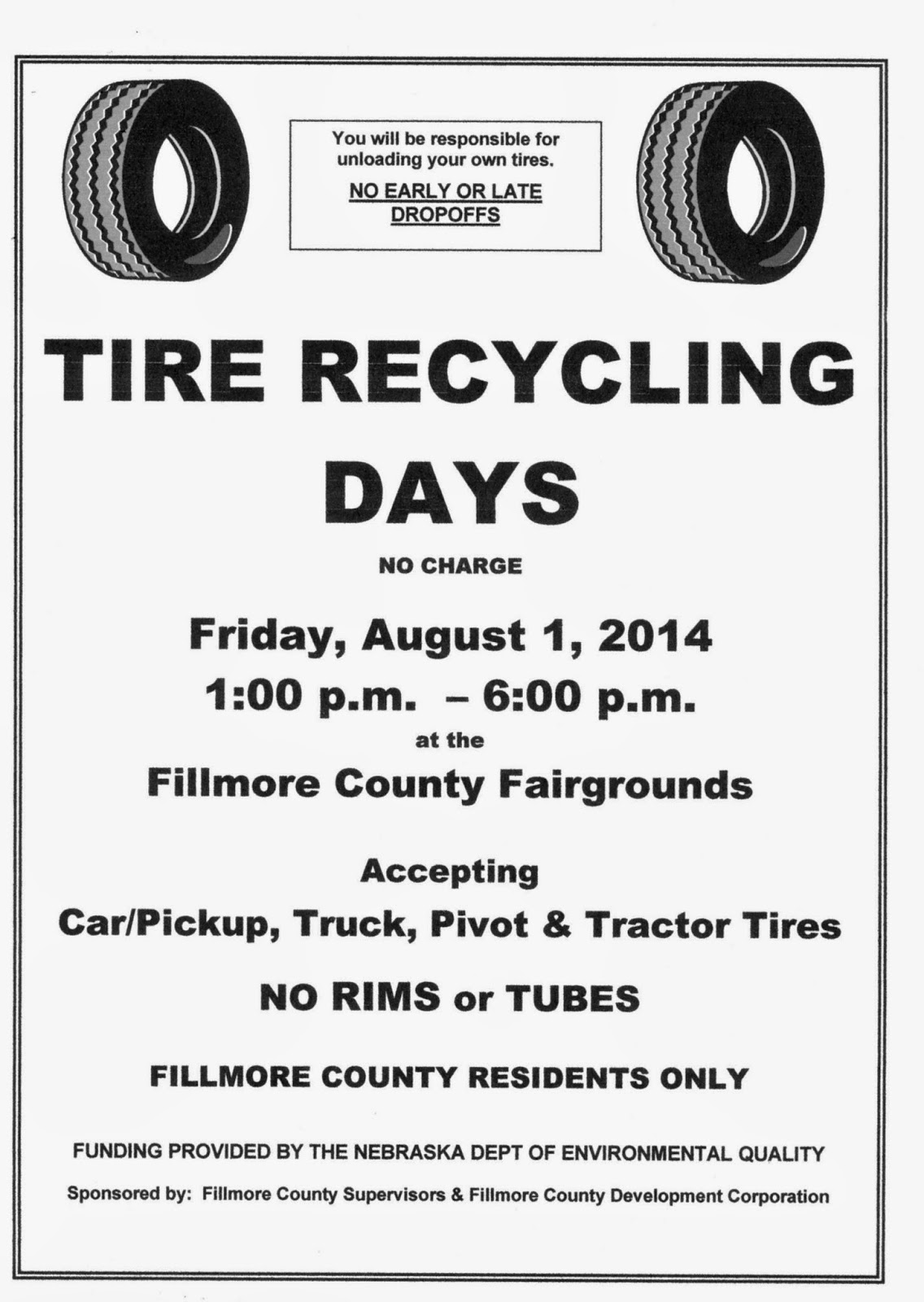