Congratulations to these team members and to all the girls and coaches for their State Championship!!!
Posted by Leesa Bartu at 7:00 AM No comments: 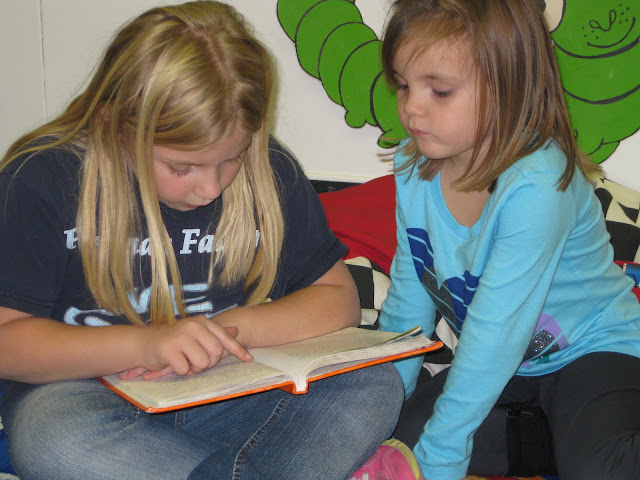 Second graders at Exeter-Milligan Elementary School have some new "buddies." Each of the Grade 2 students have partnered with a preschool student attending the afternoon session of preschool, located in the elementary wing at the Exeter site. The second grader reads a story selected from his/her reading group. After the story is read, the two children talk about their favorite characters or their favorite part of the story.
Reading Buddies has great benefits. The second grade student practices skills learned in reading and builds confidence by reading a story in which he/she is familiar. The preschool buddy is developing listening skills and increasing his/her vocabulary and language skills. Both buddies gain a friend and learn that reading is fun!

Pictured is 2nd grader Morgan White with her reading buddy, pre-schooler Talin Schluter
Posted by Leesa Bartu at 7:30 AM No comments: 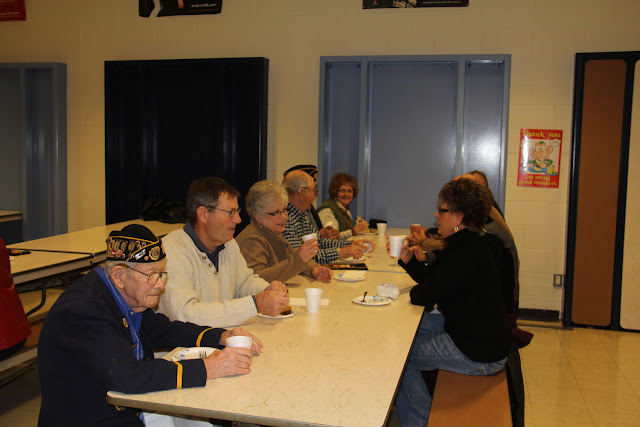 Veterans enjoyed rolls and coffee in the school cafeteria before the program. 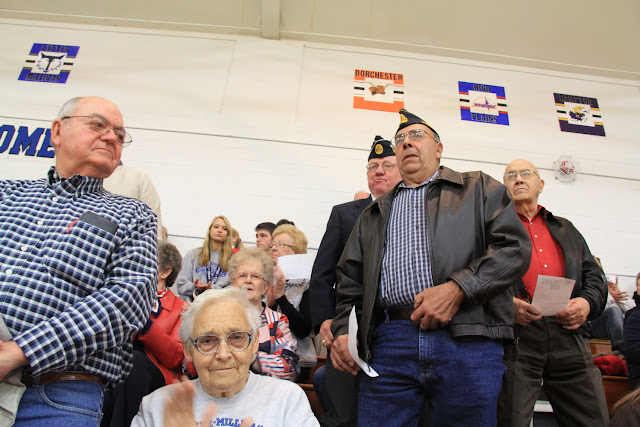 Veterans stand and are recognized during the Exeter Veteran's Day Program. 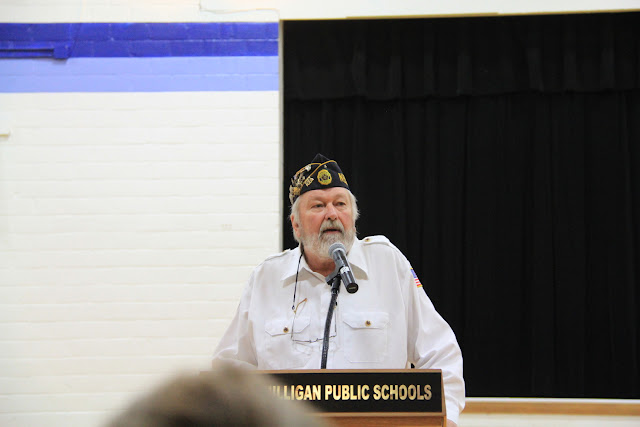 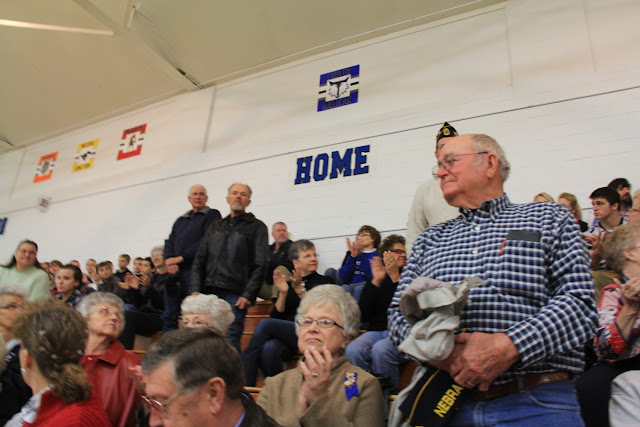 Veterans from surrounding areas were honored at the Exeter-Milligan gymnasium on Monday morning.

Just prior to the program, veterans and their spouses were invited to each rolls and coffee in the school cafeteria.

The crowd was welcomed by senior Megan Zwickl before the Pack 218 Cub Scouts Tiger Den presented the colors and led the crowd in the flag ceremony.

During the band performance, veterans in the crowd were asked to stand as their branch of service song was played.  The crowd applauded their service.

Tim Wilbeck, a member of the Exeter American Legion and a veteran himself, gave the speech.
Wilbeck reminded the crowd that Veteran’s Day is to honor those who have served in our country.  He spoke of the two Navy Seals who were recently killed in Benghazi protecting American citizens. “We must not only remember their sacrifice but remember the price paid by their heartbroken families.”
Speaking to the students and community members, Wilbeck encouraged all to remember “Sometimes all that is needed is a simple thank you.”

In speaking of living veterans, Wilbeck stated that “One in four of the homeless in the United States are veterans and nine out of ten of those received an honorable discharge. . .this is hardly the thanks of a grateful nation.  When an emergency hits there’s a good chance that the first one on the scene is a veteran.”
Wilbeck reminded the crowd that our first President, George Washington quipped, “The willingness with which our young people are likely to serve in any war, no matter how justified, shall be directly proportional to how they perceive the Veterans of earlier wars were treated and appreciated by their nation.”

The Exeter-Milligan Junior High Choir sang, Our America which was an arrangement of traditional patriotic tunes.

The Exeter-Milligan High School Choir was joined by a few members of the Junior High Choir and sang America, The Beautiful.

Exeter-Milligan senior Blake Papik thanked the veterans again and also the crowd for attending before dismissal. 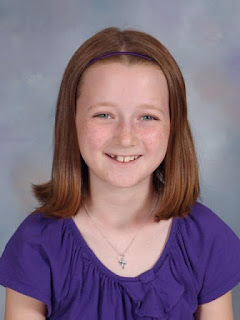 Caitlin Murphy, a fifth grader at Exeter-Milligan Elementary, participated in the Sing Around Nebraska Honor Choir on November 2-3.  The group rehearsed on the University of Nebraska-Lincoln campus and performed a 7 pm concert at the Lied Center on November 3.  Directing the honor choir this year was Anne Tomlinson, Artistic Director of the Los Angeles Children's Chorus. 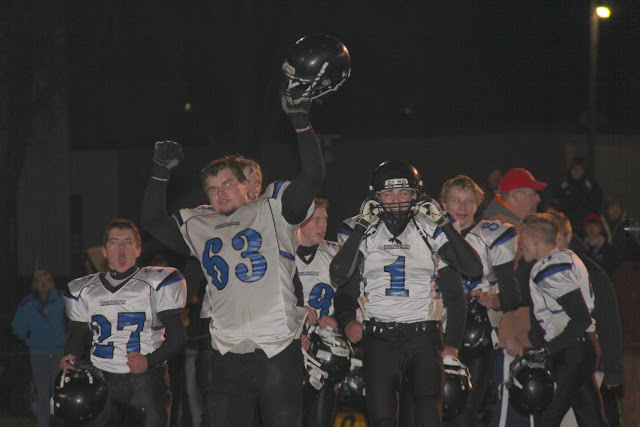 For the first time in school history the Exeter-Milligan Timberwolves are headed to Memorial Stadium to play for the State D-1 Championship.  The Timberwolves clenched their berth into the final playoff game on Monday night when they traveled to Bruning to meet the 9-1 Bruning-Davenport-Shickley Eagles.
The Eagles had done Exeter-Milligan a favor defeating Howells-Dodge last Tuesday but the Eagles obviously had the manpower to get the job done.

And now, the Timberwolves will meet Elgin - Pope John on Monday, November 19th at 2:45 at Memorial Stadium.  Elgin-Pope John was seeded #3 in the tournament and also enter the match-up with the Timberwolves undefeated.

Photos from the game are in the slideshow on the right side of the screen.
Posted by Leesa Bartu at 11:20 PM No comments:

Click here for the official results of the Fillmore County Election.

Exeter-Milligan School Board members elected were all incumbents:

Exeter Village Board members elected were all incumbents and ran unopposed: 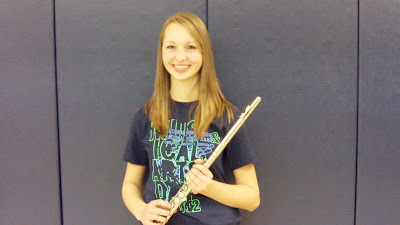 Jordyn Brandt, a sophomore at Exeter-Milligan High School, participated in Concordia Musical Arts Day on Friday, October 26.  She was selected through a recorded audition.
Posted by Leesa Bartu at 7:30 AM No comments:

THANK YOU to our Veteran's

Thank you to our Veterans.  They will be honored on Monday, at the Exeter-Milligan Gym with a program at 10 a.m. at the Exeter site.  There will be rolls and coffee at the Exeter Cafeteria for the at 9 a.m.
Posted by Leesa Bartu at 9:40 PM No comments: 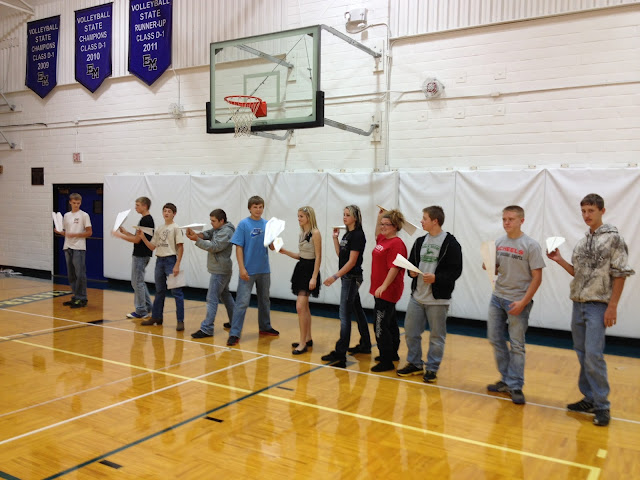 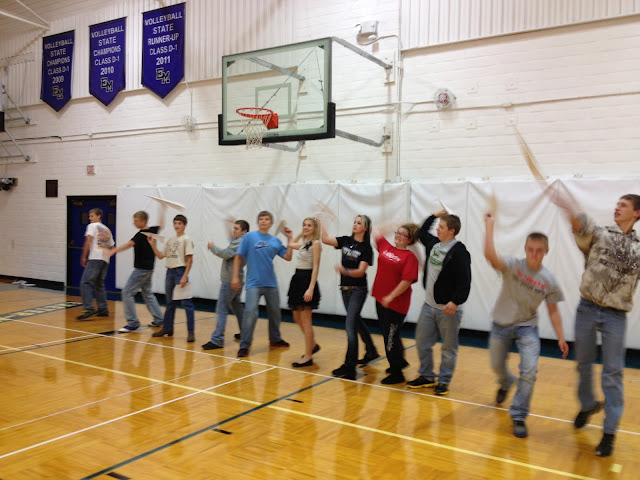 The Freshman Class has been working on the basics of motion and forces in Physical Science. We recently performed a lab with objects that are usually nuisance items in a classroom, but we found a way to use them for learning. The class spent a whole period making paper airplanes! We made airplanes with paper of all sizes and thicknesses. We talked about some of the basics of flight such as lift and drag, but this experiment was just to get our creative juices flowing and see who could build the best plane. The students timed the flights and measured distance to calculate speed. We compared scores and crowned the winners of: Longest Flight by length and by time, and also the slowest speed. We also used this experience to introduce the idea of air resistance, which opposes all motion though the atmosphere. So if you are in need of an experienced and inexpensive pilot, just get ahold of a local freshman and they will help you with all of your paper aviation needs.