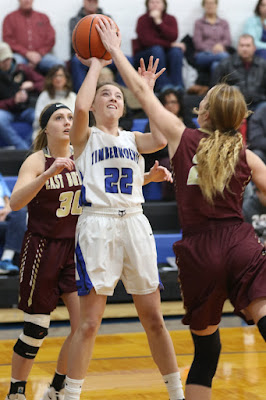 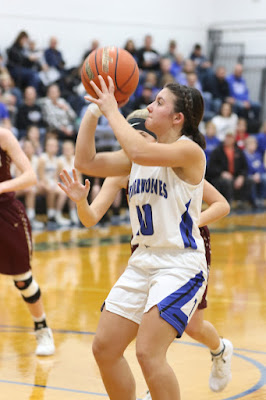 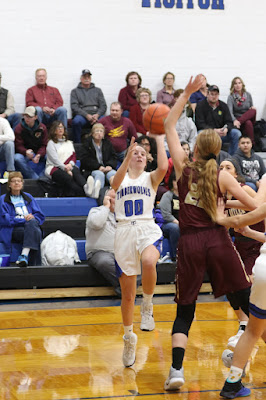 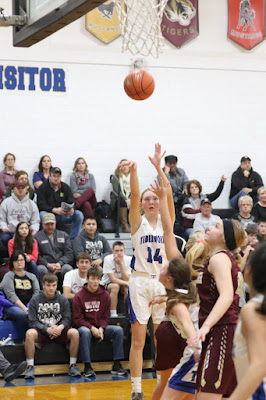 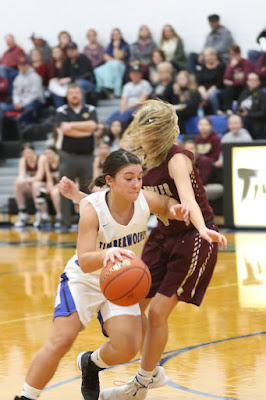 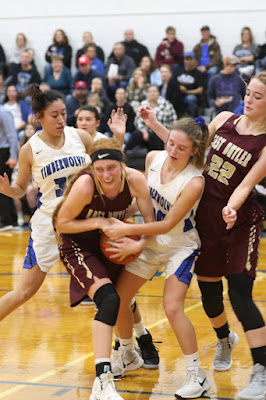 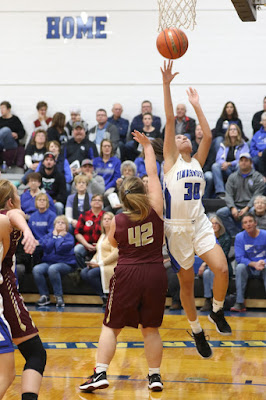 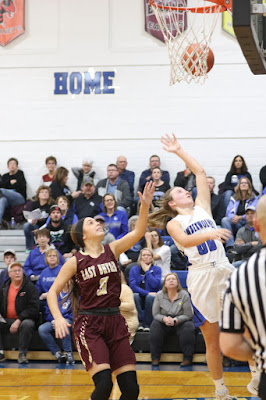 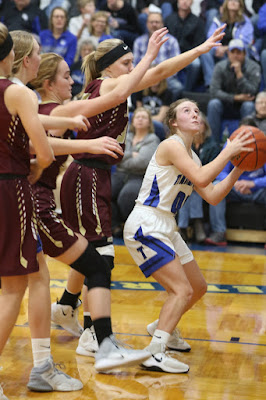 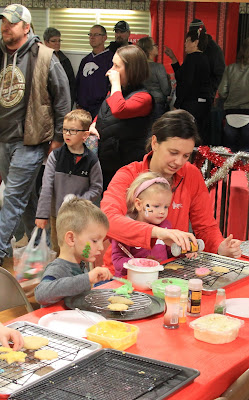 Jen Wittnebel decorates cookies with her daughter Jaedyn and son Wyatt at the Christmas Fun for Kids event.

The Exeter Legion was bustling on Saturday morning December 7 as the Exeter G.F.W.C. Woman’s club sponsored their second annual Christmas Fun for Kids event.  Donuts and beverages provided by Exeter and Cordova churches were served for breakfast along with rolls donated by Casey’s. Santa’s visit was sponsored by Generations Bank.  The Exeter-Milligan FCCLA helped kids make ornaments and they also ran a station for face painting.  The kids could decorate cookies and vote for their favorite gingerbread house or play a game.  Cindy Markowski made cotton candy for the kids. The winner of the gingerbread house decorating for the six and under age group was Kyler Oldehoeft, and six and over winner was Piper Grummons.  The kids had the option to shop in the Santa store where they paid $1.00 to select two gifts to give to their parents.  The gifts were wrapped and were all ready for the tree before the kids left the Santa store. The Legion furnished the facilities for the event. 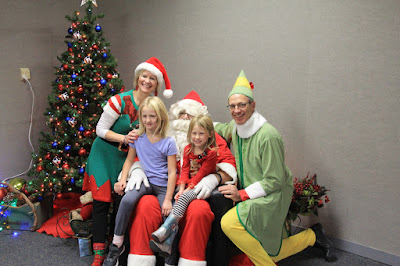 Santa and his elves posed for a pictures with Kora and Laney Havel at the Christmas Fun for Kids event in Exeter. 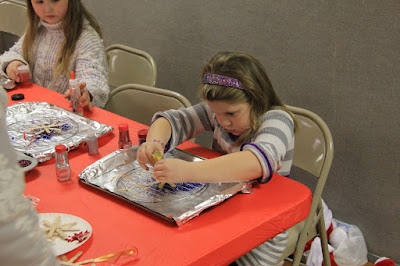 Lynn Jurgensen focuses as she decorates a Christmas tree ornament. 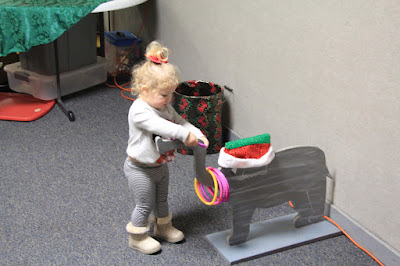 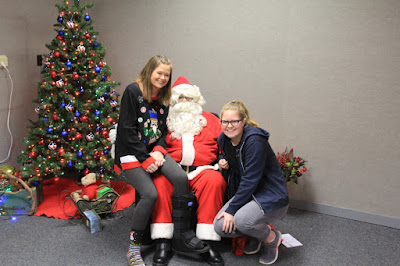 Some of Santa’s helpers decided to get their requests in while they were there.  Daisy Kanode, left, and Joana Melchert wanted their picture with Santa.
Posted by Leesa Bartu at 7:30 AM No comments: 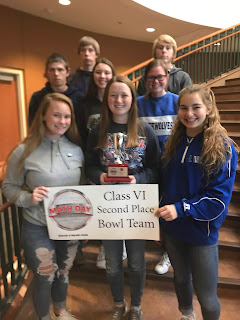 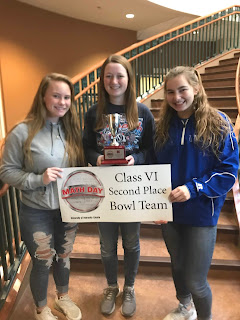 The Exeter village board met on Wednesday Dec 4 and quickly reviewed the minutes and invoices before visiting the first item on their agenda.

Elections were held and Alan Michl was once again elected Chairman for the year and Justin Harre was elected as vice-chairman of the board.

The board reviewed the committee appointments and Michl noted that he nominated Shawn Gray on the health board and also to be named as the village marshal.  The board approved all of the appointments.

Marshal Gray gave his report noting that Officer Dominic Lombardo has been working on several calls that were all made around the same time of property theft, “There were five or six incidents in the same area at the same time.”
Maintenance Supervisor John Mueller opened a discussion on the recycling trailer.  “I took the trailer in today and left it there. It will be there a week and a half or so.  He (Burton in Henderson) is no longer going to accept cardboard or magazines and if we continue to bring in the trailer with items that are not allowed in the #1 and #2 then he will no longer accept the trailer.”

Michl noted that Friend no longer has their trailer and has several dumpsters in the same location.
Mueller and Village Clerk reported that Friend was now using Recycling Enterprises out of Lincoln who pick up twice a month for $440 a month.  Mueller noted, “They already having people throwing trash in the dumpsters.  Recycling is great as long as the government is subsidizing it.”

“I am hoping people come in and ask where the trailer is so I can explain that we will lose it if we don’t do it right.”

Mueller noted that the well water was recently tested and had a spike in the arsenic level.  It was at 9.27 ugl and the last test was at five.  The allowable level is 10.  Mueller reported the testing facility is going to retest the sample to make sure that the test was accurate.

Mueller reported he is redoing the drop ceiling in the fire hall and they have started widening Lincoln Avenue but have delayed it with the wet roads.  He has also put culverts in on South Missouri Avenue and is recutting the ditch.

Clerk Erdkamp reported that sales tax for September was $8774.14 and Keno for October was $400.53.  She is working on year end keno reports and the audit will be on December 12.  The next meeting was set for January 7. 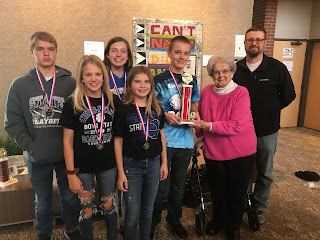