Did you know that Theodore Roosevelt the 28th President of the United States made a short stop in Exeter in 1912.  Roosevelt was not scheduled to stop in Exeter but someone found out that he was coming through on his campaign train.  The train stopped and a few fortunate residents, including Frank Craven, were able to see him and Craven shook his hand.
- from The Fillmore County Story
Posted by Leesa Bartu at 7:30 AM No comments: 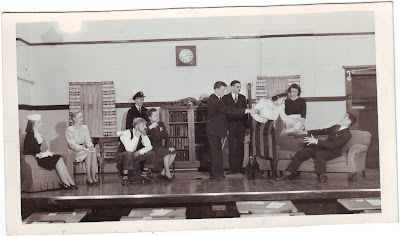 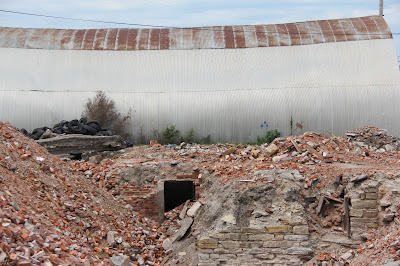 The infamous tunnel entrance was exposed as the Exeter Tag Factory was demolished.  The tunnel was rumored to be a shortcut for Charles Smith, the index tag inventor, to travel between his factory and home.  In reality, it just went under the alley to the Quonset to the west where the village’s original electrical system was housed. 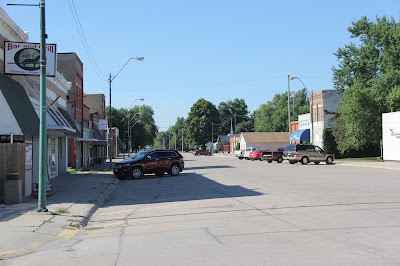 The skyline of downtown Exeter has changed drastically with the removal of the Smith Index Tag Factory. 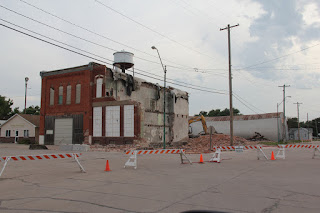 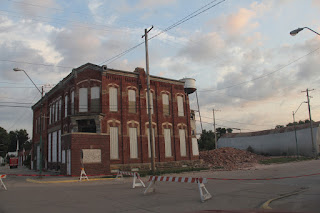 It took several days of demolition for the proud old Smith Index Tag building to safely be removed from downtown Exeter.  Here the rear of the building has been demolished. 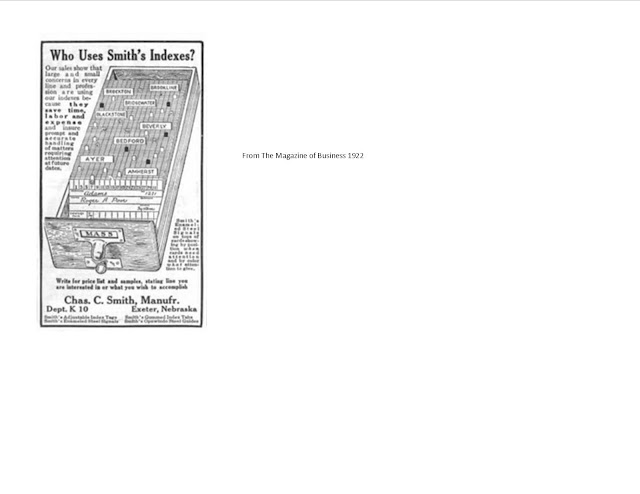 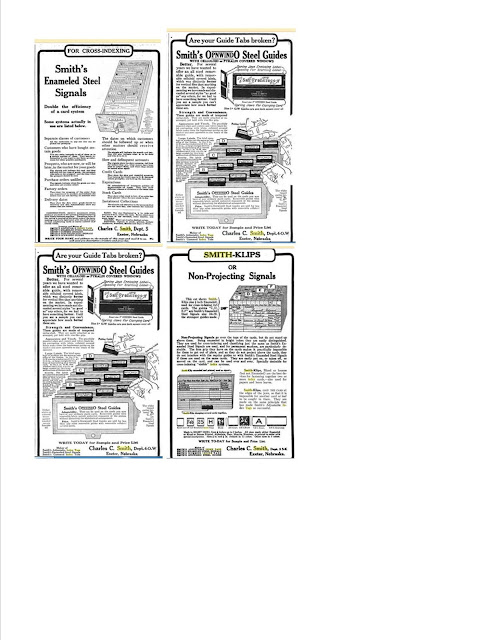 Author’s note: Valuable resources for this story were This is Exeter  and The Fillmore County Story along with local historian Lonnie Shafer.