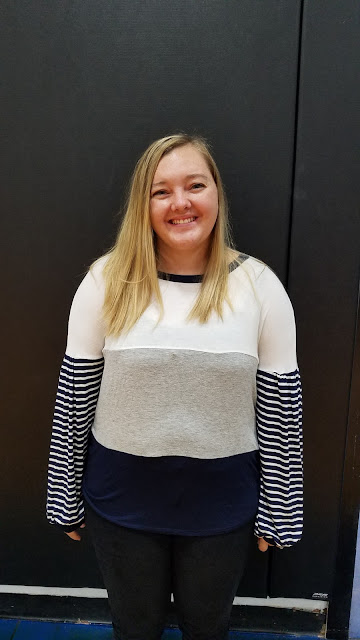 After teaching sixth grade special education in North Platte, Neb. she and her husband Kolby decided to move back to Wilber to be close to family.  She graduated from Doane and is now pursuing a master’s degree from Donae. She has two toy Australian shepherds that she enjoys taking walks with.  Her hobbies include camping, playing tennis, reading and spending summers at the lake. 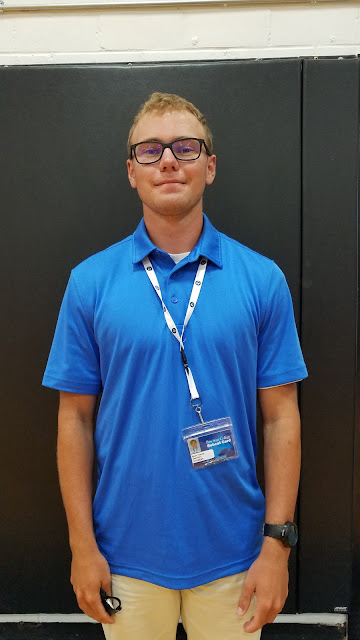 Noah Temme is a Fairmont native and is student teaching at Exeter-Milligan this fall.  He graduated from Fillmore Central and is currently a student at Peru State College with a 7-12 Social Sciences Education major.  Temme hopes to teach in a smaller school district.  His hobbies include fitness/exercise, sand volleyball, reading and playing video games. 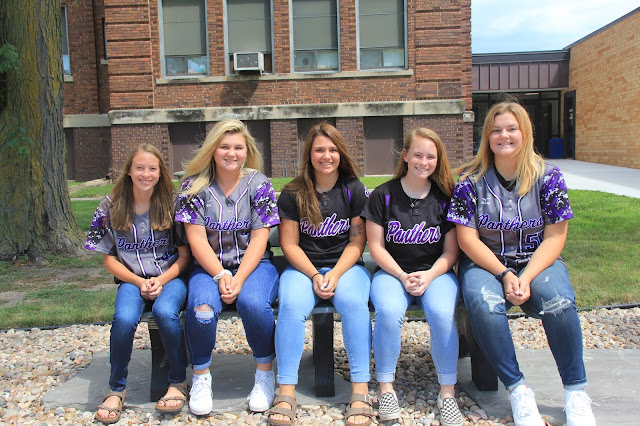 Georgia Meyer is the lone senior from Exeter-Milligan 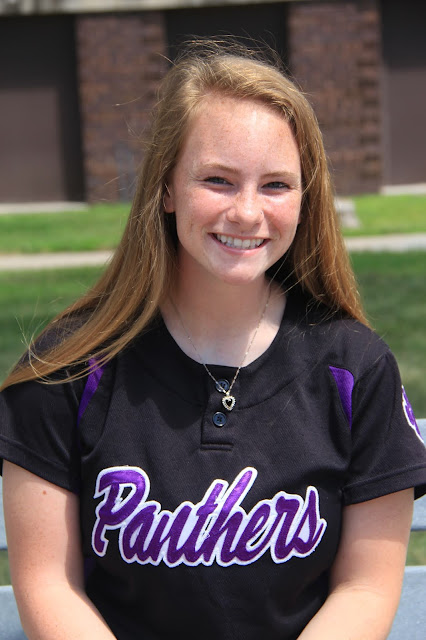 Exeter-Milligan prepared to launch their one-to-one laptop in the 7th-12th grades at the beginning of the school year.
Most of the cost of the new program has been financed through a grant from the Rural Education Achievement Program (REAP). About $30,000 came from the REAP program that “was earmarked toward technology,” according to Sheffield.
The total cost of the program was around $45,000 and there will be “some stimulus money that carries over for special ed and that will come out of there,” said Sheffield. The rest of the funding will come from the school budget.

The Exeter-Milligan school district welcomes two new educators to the community. Casey Pohl joins the district in the third grade position at the Milligan campus and Jamie Ellis will be teaching High School English and Speech at the Exeter site.

The Exeter-Milligan school district is once again looking at a levy override on the November ballot.
The last levy override was on the February 2005 ballot and covered the years through 2011-12. The new ballot issue will start the same .30 per $100 override in the fiscal 2012-2013 year and will be for five years, in effect through the 2016-2017 school year.

Exeter-Milligan Superintendent Paul Sheffield states, “Our goal in renewing it (the levy override) is to maintain the quality of education and opportunities for our students.”

Although the district has the ability to go up to $1.35 currently they are using a levy of $1.22. Sheffield expects that number to go down next year as it has every year.

Exeter-Milligan graduate Jenna Rhodes recently spent part of her junior year in college living in Heredia, Costa Rica. She lived with a Costa Rican family or tico’s as they’re called and totally immersed herself in the culture and language of the country.