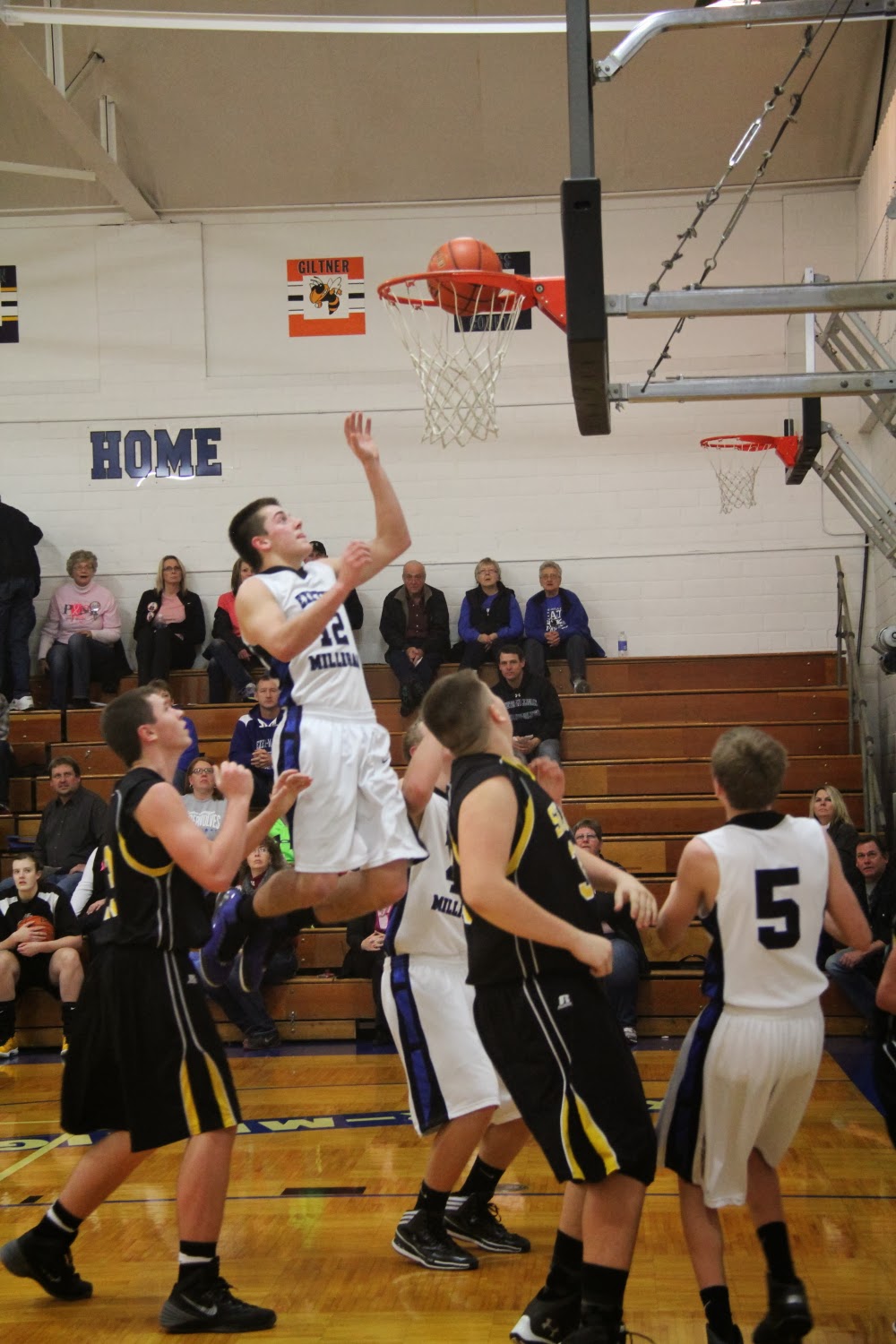 Exeter-Milligan had no challenge with Shelby Rising City. 62-30 Was the final score with the Timberwolves defeating the Huskies. 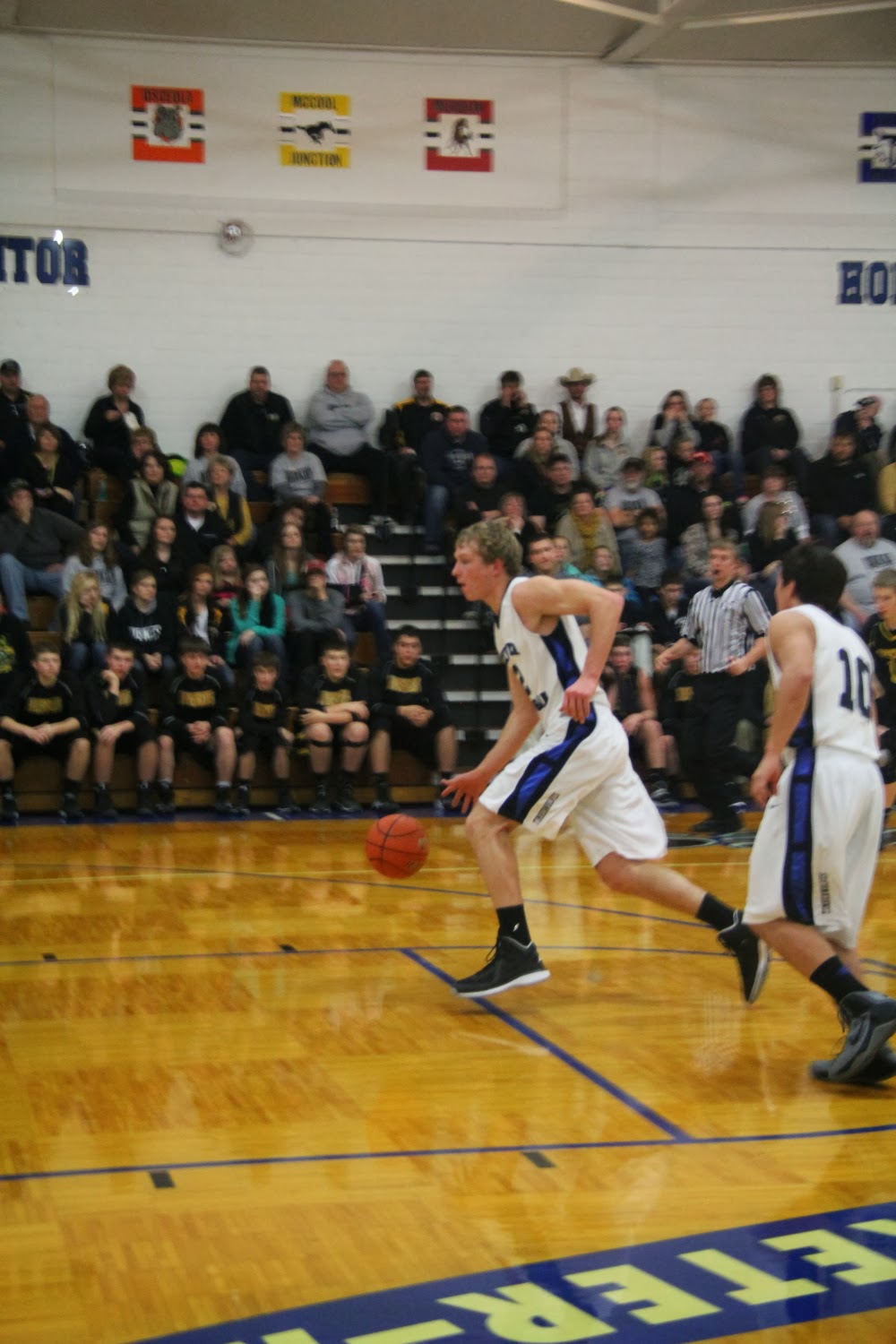 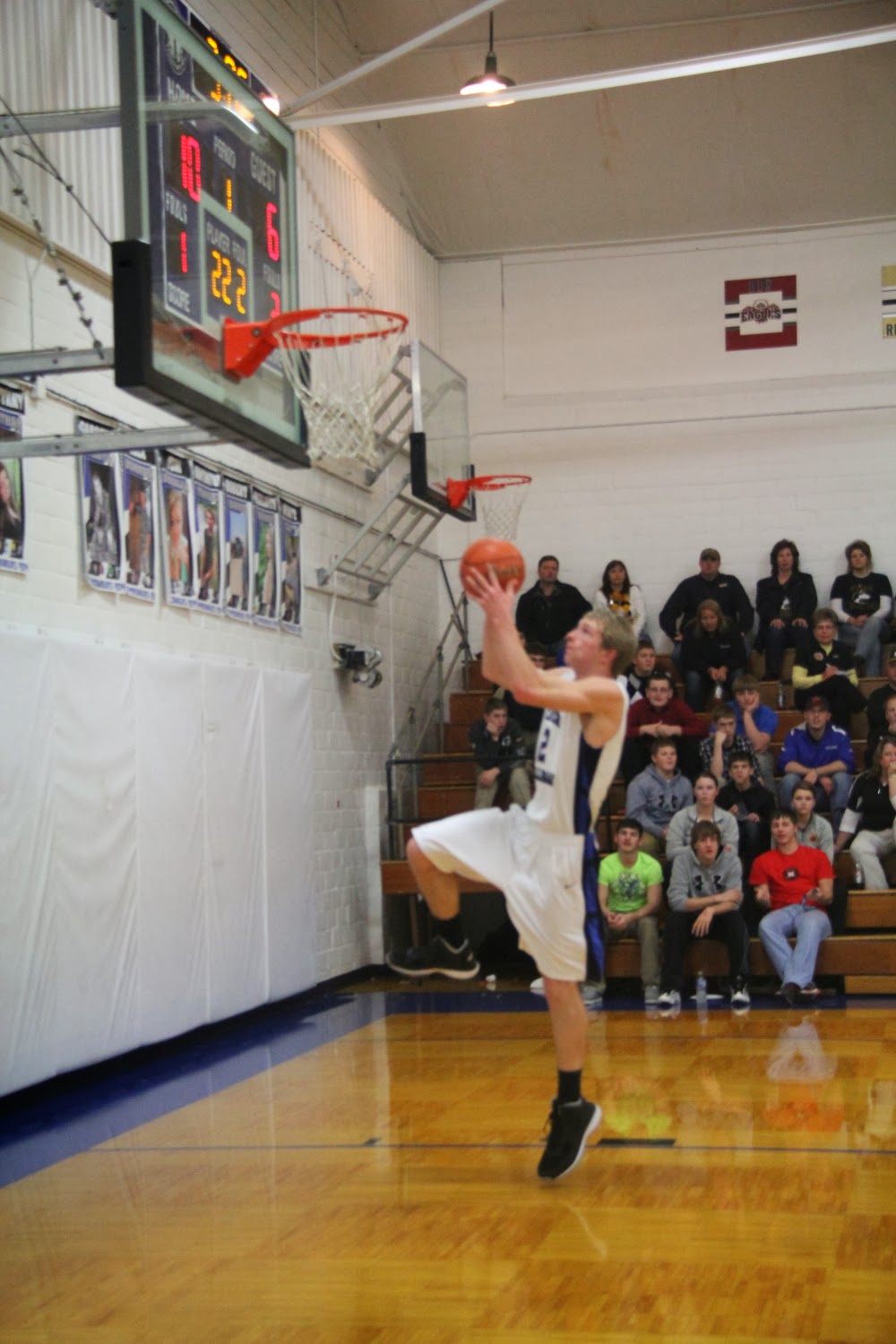 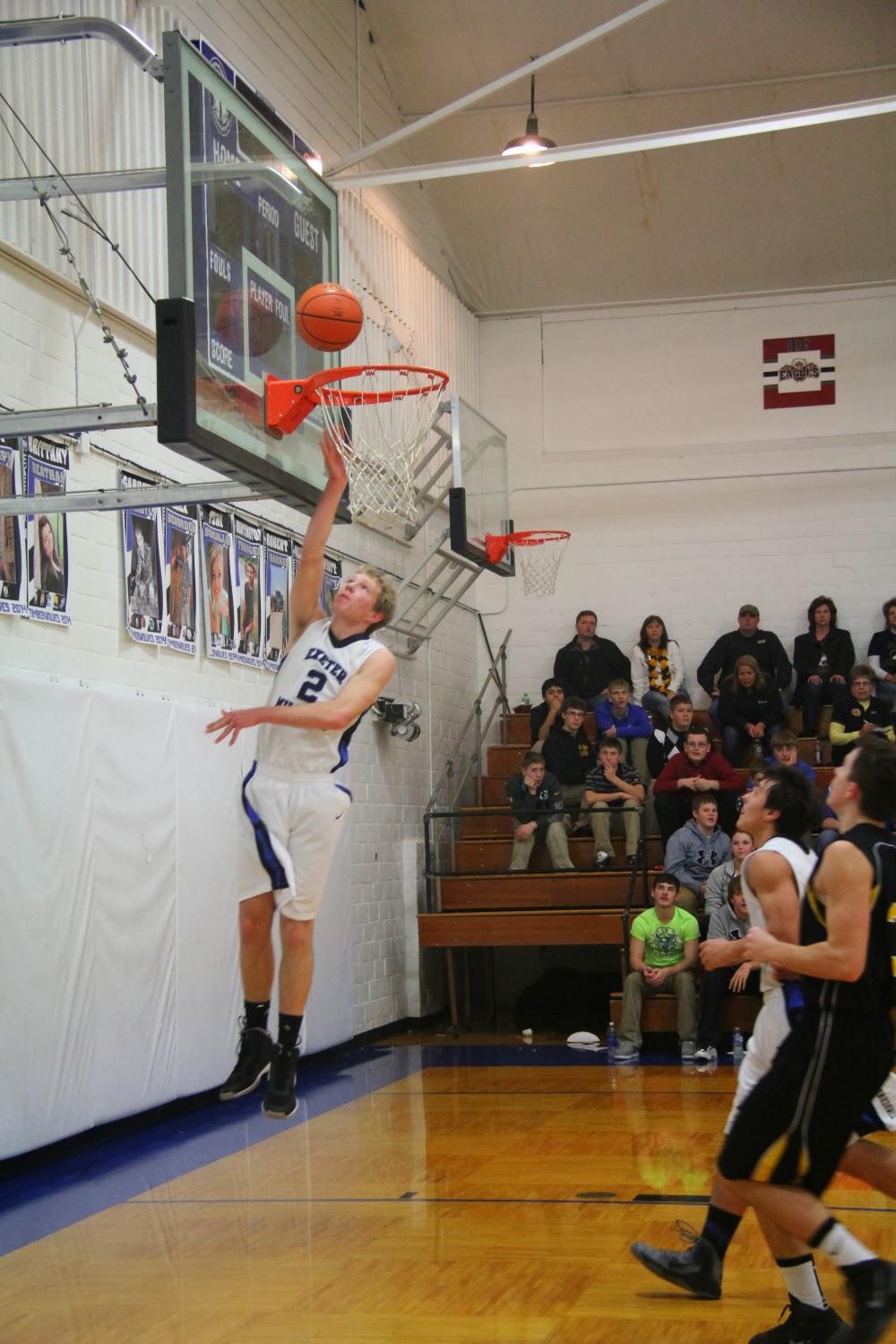 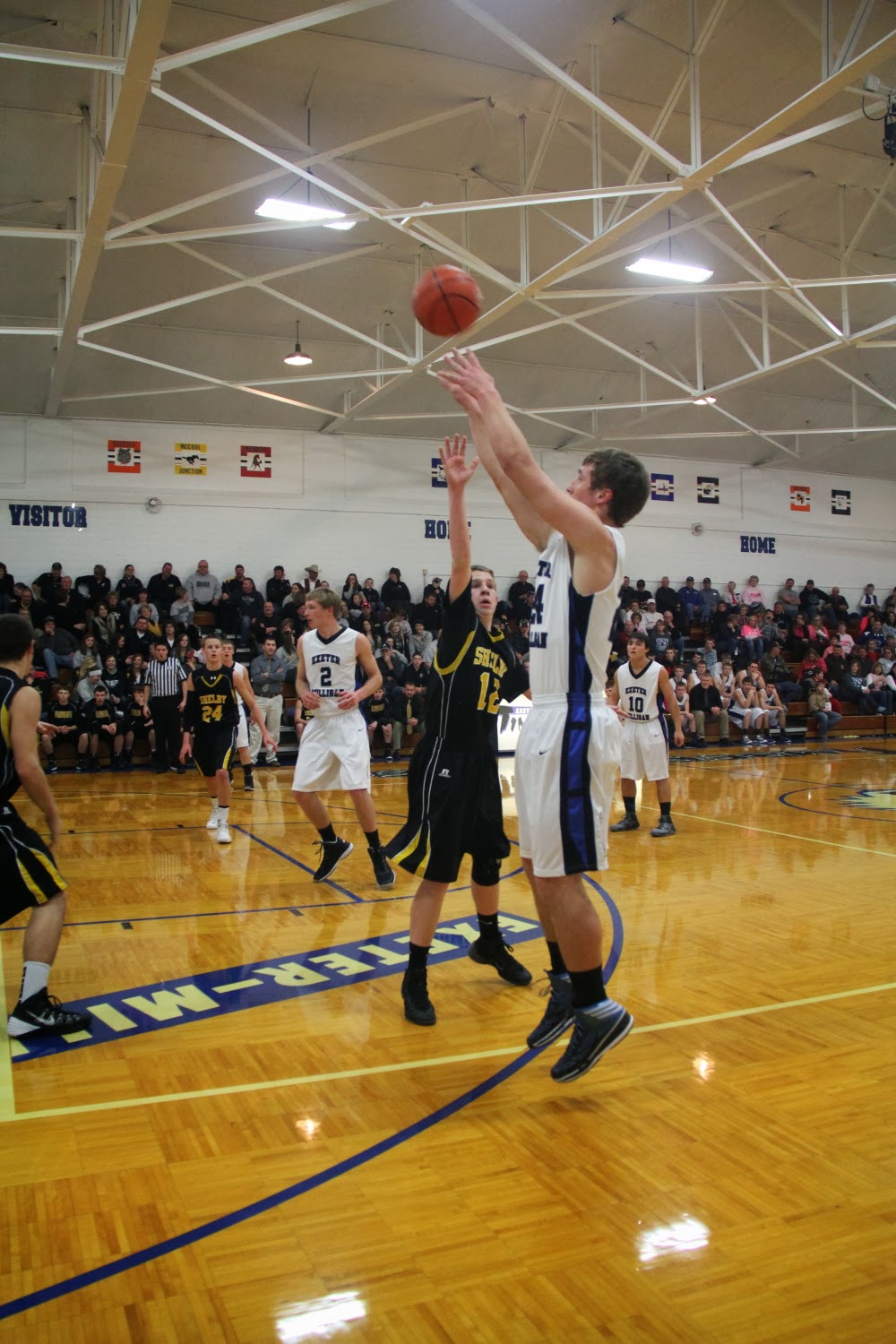 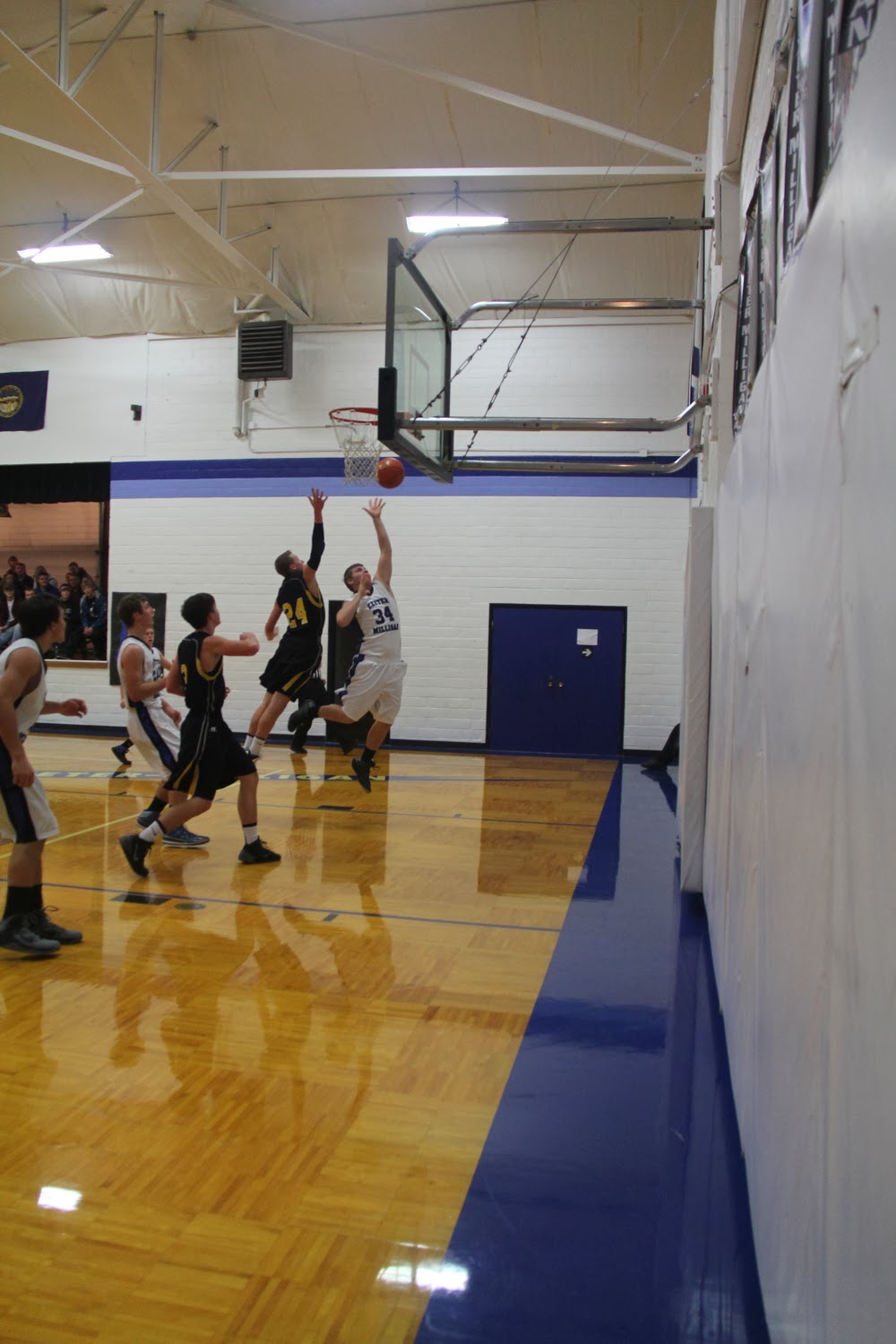 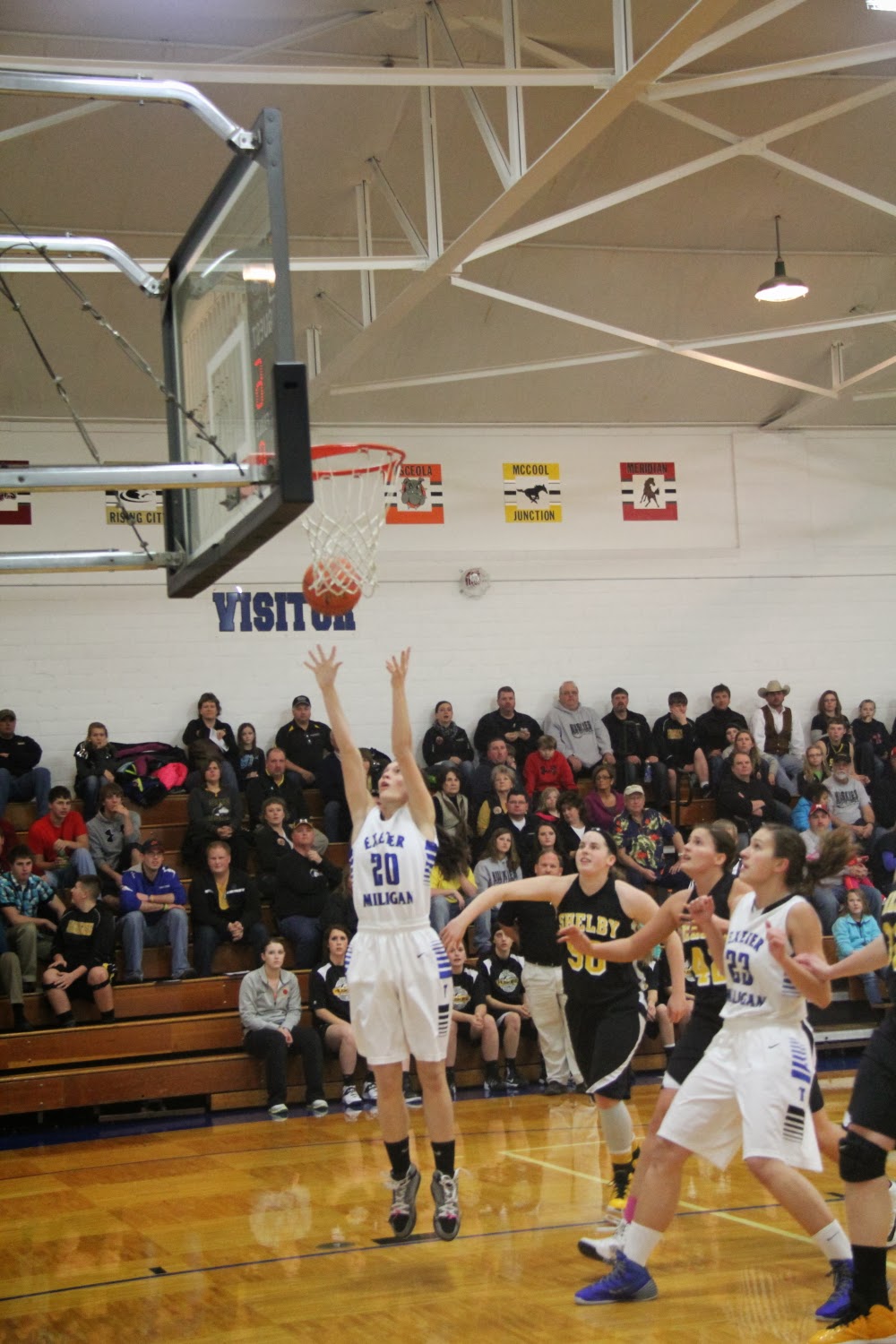 Exeter-Milligan fell to Shelby Rising CIty 56-27 during Friday nights match-up in Exeter.  The Timberwolves struggled with the first quarter and managed to  make up some lost ground trailing by just 10 points at the half.  However, the Huskies were just too much for the Timberwolves and their defense stepped it up the last few minutes of the third quarter holding the Timberwolves scoreless the last four minutes.  The Timberwolves were missing starter Marissa Howard and their bench hasn't been too deep for them the entire season.  The Huskies had a deep bench and starters which included two players over 6', one of whom, Chatrice White, is a Division I recruit. 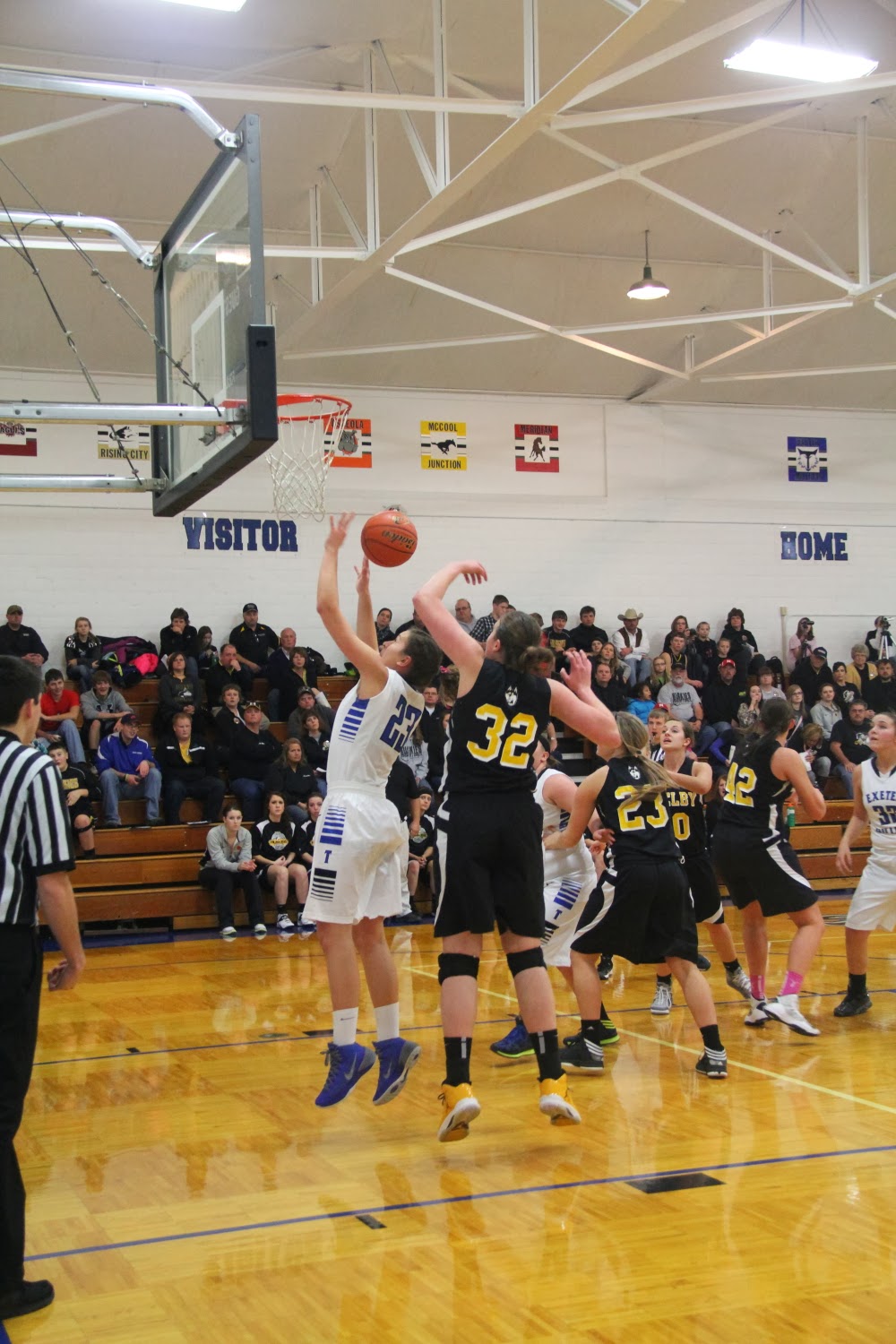 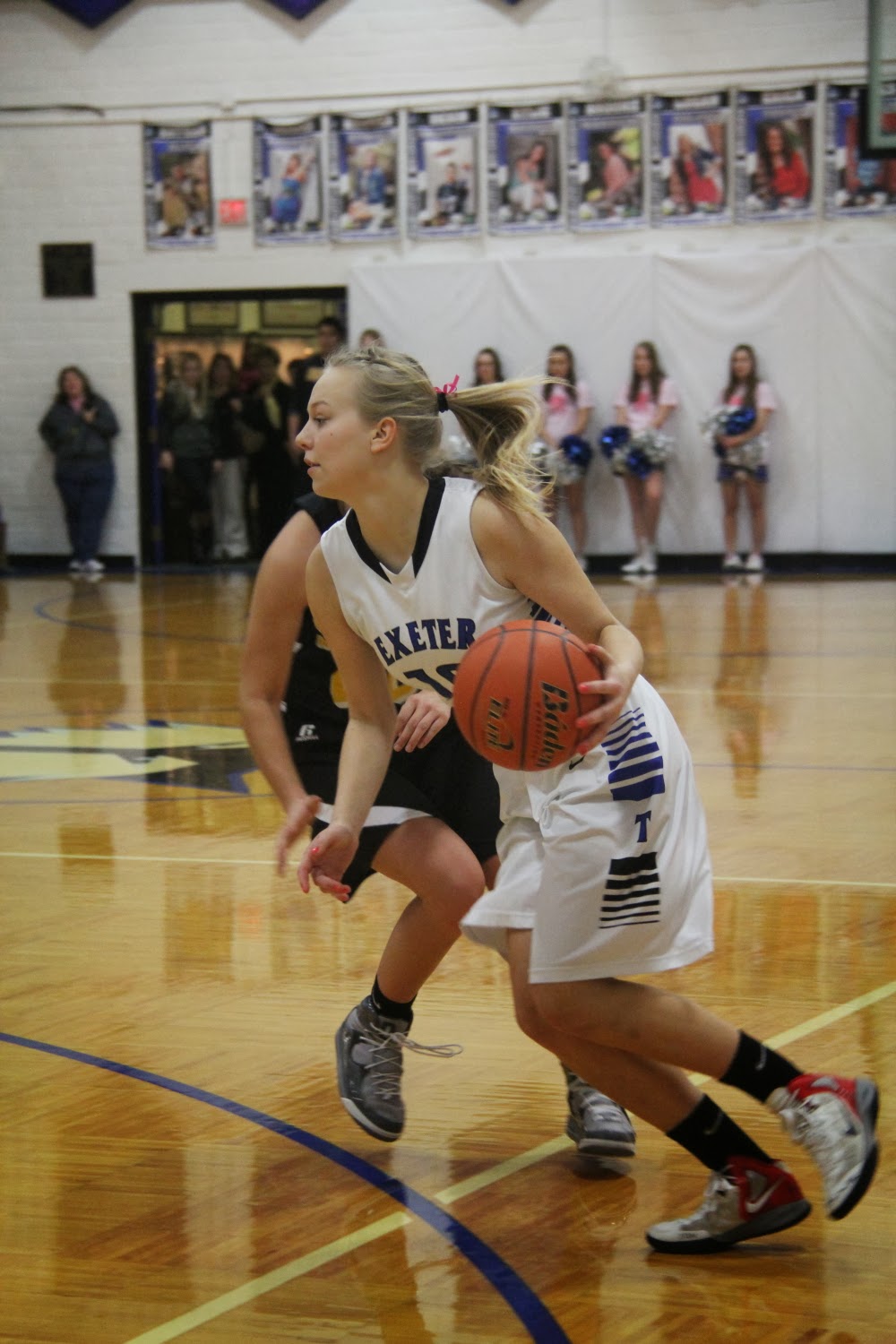 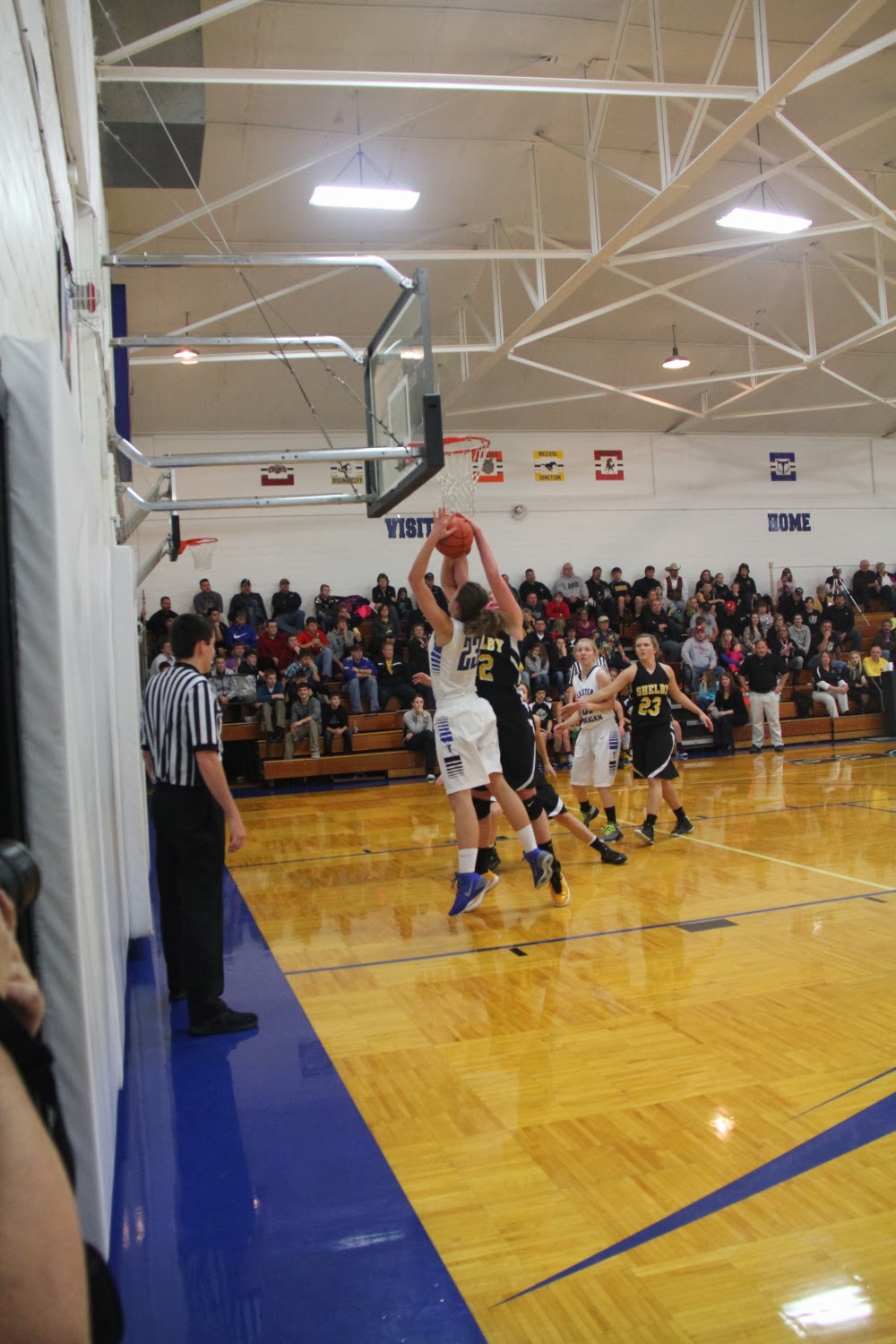 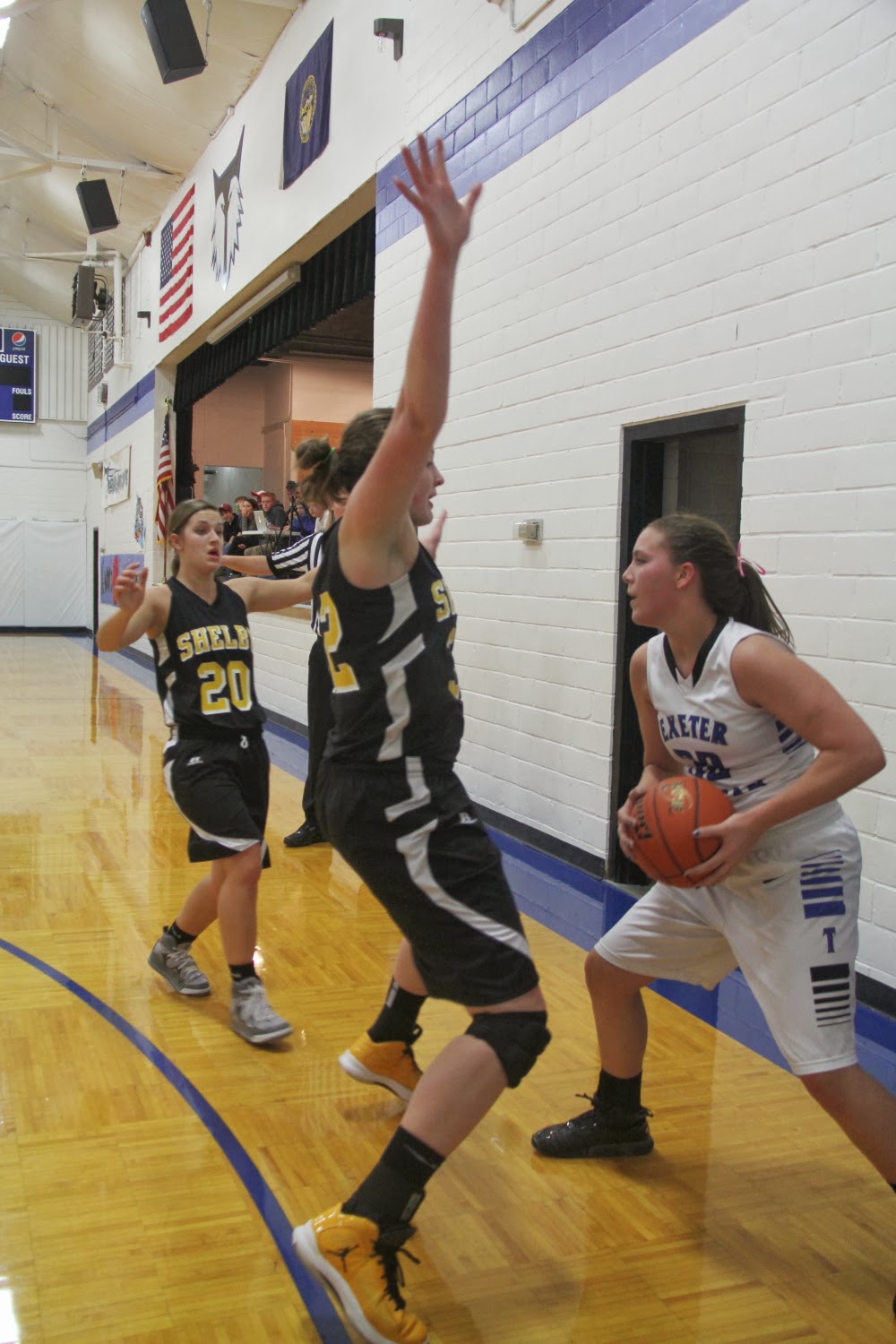 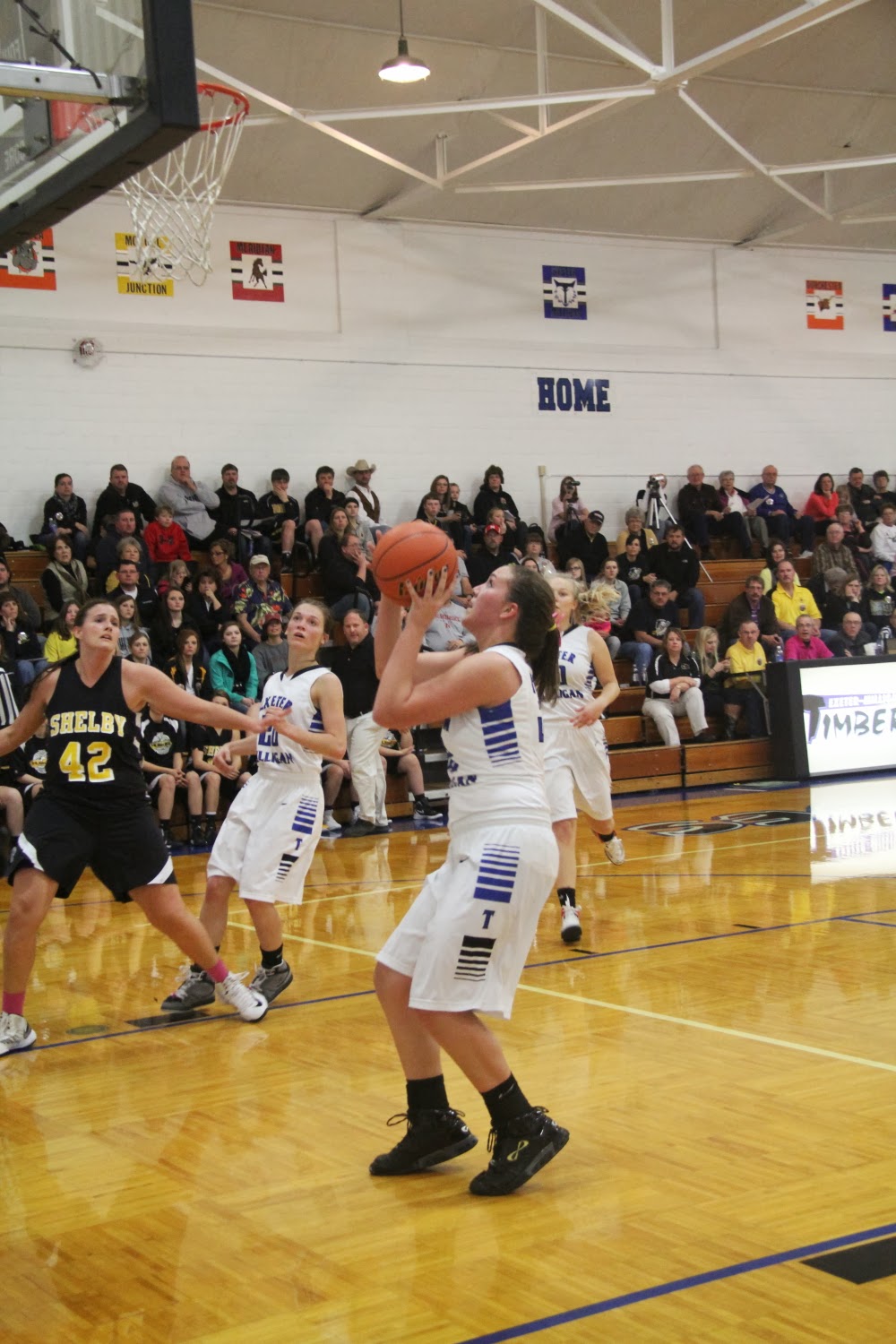 Winter Weather Has Arrived in Exeter 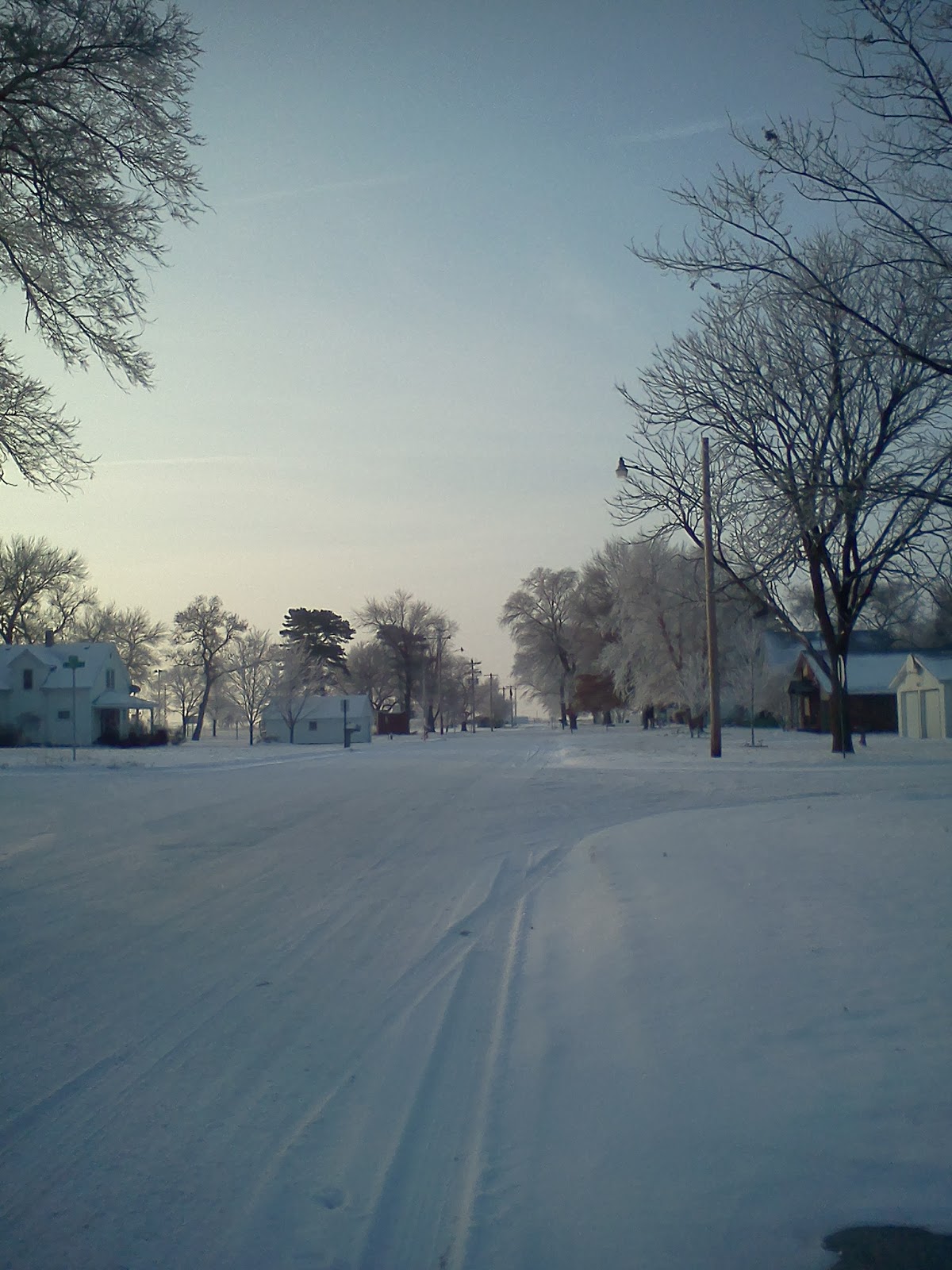 It's a beautiful winter day on south main street in Exeter, Nebraska.  We got about 1 1/2 inches of snow yesterday and the fog clung to the trees this morning creating some beautiful white winter scenery.  Below, here come's the sun with expected temps in the 30's today which will be appreciated after Sunday and Monday's -20 plus windchills. 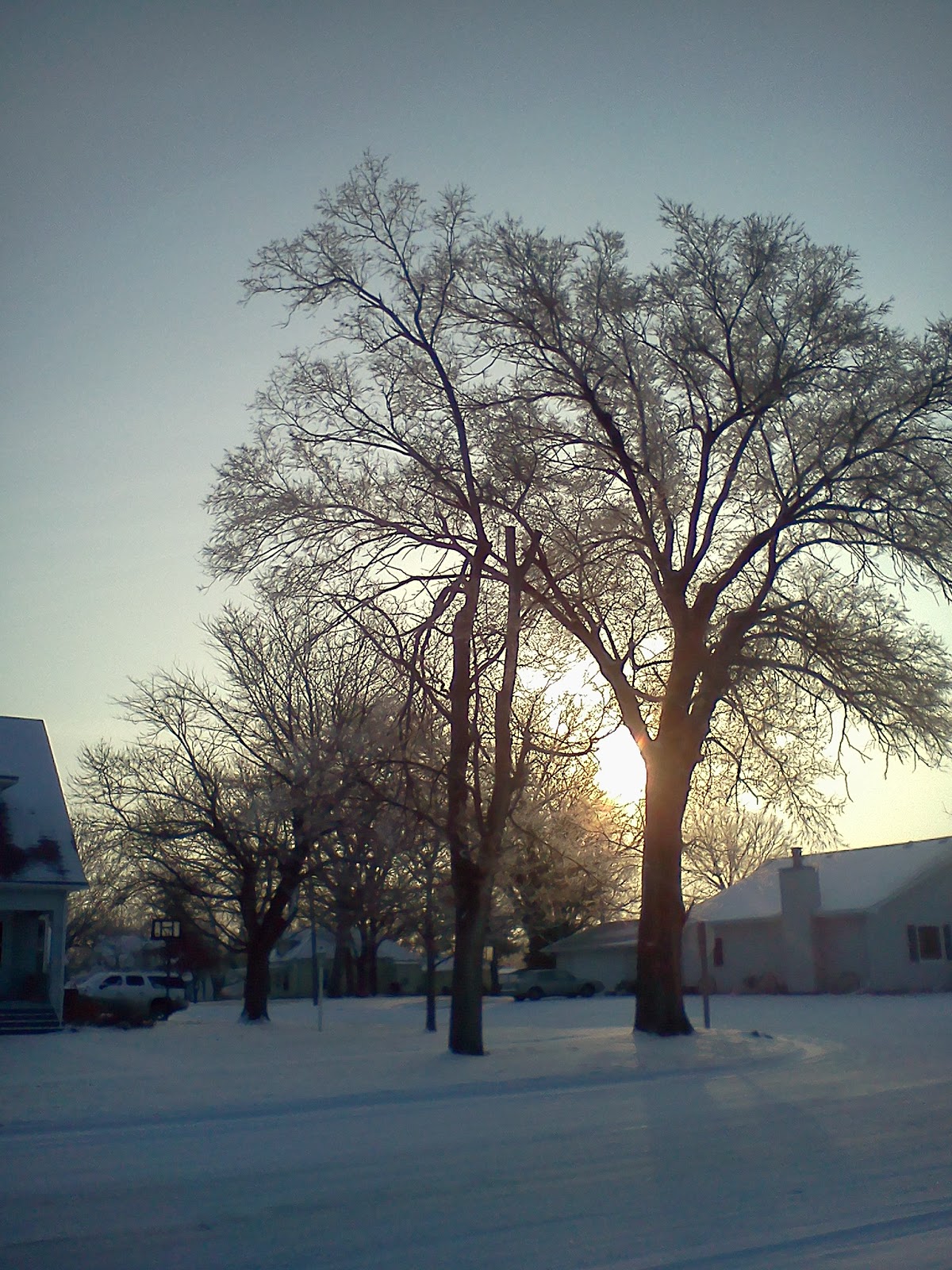