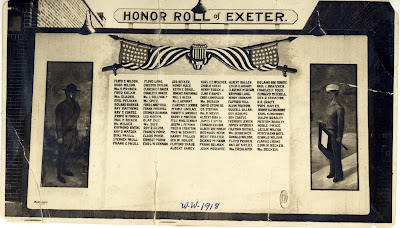 This billboard was placed between downtown buildings in 1918 in Exeter.  It honored the men from Exeter who served their country in World War I.  Photo is courtesy of the Exeter Public Library
Posted by Leesa Bartu at 7:30 AM 1 comment: 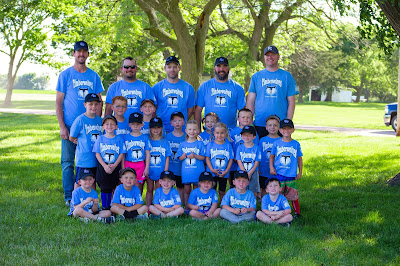 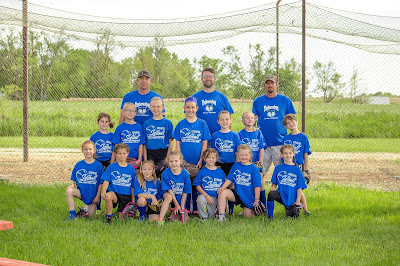 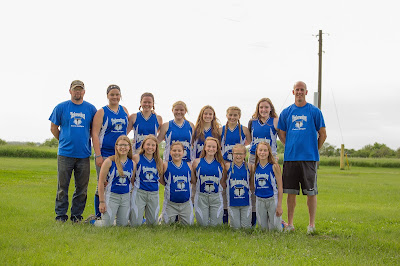 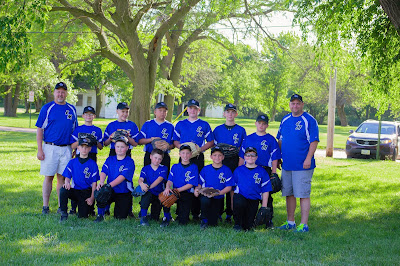 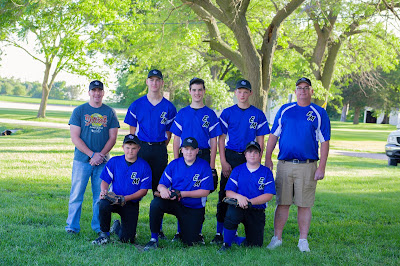 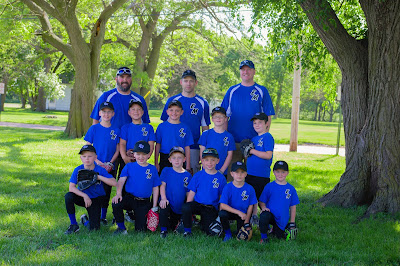 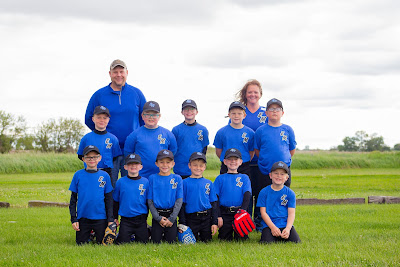 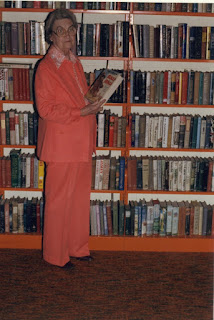 Henrietta Harre served as the Exeter Librarian from 1971 until 1989.

Board Chairman Alan Michl noted that he planned to look into it and will discuss the radio purchase with Police Chief Mark McFarland.  The board approved the minutes and invoices presented.

JEO is still working on the plans for the street projects and the board reviewed the 1.9 million street improvement project.  Board discussed the advertising for bids and Michl had an issue with the wording on the statement written for publication.

Michl called the JEO representative for clarification and was assured that the wording including the project estimated cost was correct.

The board voted on ordinance 588 to create a street improvement district and gap paving district.  “With gap paving you don’t have to have the landowners permission to pave, but I have talked to just about everyone in the paving areas and they are positive about the paving,” explained Michl.

The board will send letters out to each affected landowner when they have an estimated cost for the paving.

The board also passed ordinance 589 which will create the project to be able to generate financing through bonds.

No update was given on the downtown revitalization project.  Board member Justin Harre clarified, “The new street bond will encompass all of the projects and will replace the old paving bonds.”

The board invited Jacob Miller, representing the Exeter Volunteer Fire Department, to address the parade route and car show street closings for the July 29th events in Exeter.  Miller requested the board give them permission to close Seneca street from  the alley west of Erdkamp Motors  across Exeter Avenue to Union for the car show.
Miller added, “We would like to do the parade line up on South Depot from Exeter Avenue east past the coop.  The parade starts at 3 p.m. and runs down Exeter Avenue for three blocks.”

Miller also informed the board that immediately following the parade there would be a free will donation meal in the Legion along with polka music from 6 – 10 p.m.  There is also a softball tournament planned for the weekend.

In the past, Miller reminded the board that they have sponsored free swimming at the Exeter Aquatic Center. The board agreed to continue this tradition.

While Miller was there the board reviewed his recent work for the village while Maintenance Supervisor John Mueller was on vacation.

Recently the board received a complaint on a house in town and before the board could issue a complaint letter the homeowner cleaned up the issue. Michl noted, “There are some more houses in town we are going to send letters to.”

There was no marshal’s report and no maintenance report  given.

Becky Erdkamp gave her clerks report starting with sales tax for April which was $9841.45 and Keno for May was $1027.35.  She reported that the Aquatic Center had receipts of $6713 in admission, swimming, and concessions through June 27th. The board discussed some issues at the pool and board member Kathy Erdkamp and Michl will visit with the employees soon to clarify some expectations.

The board set the next meeting for Wednesday, Aug 2  at 7 p.m.

This photo is reprinted with permission from the Exeter Library.
Posted by Leesa Bartu at 7:30 AM No comments: