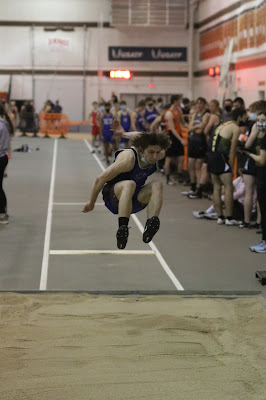 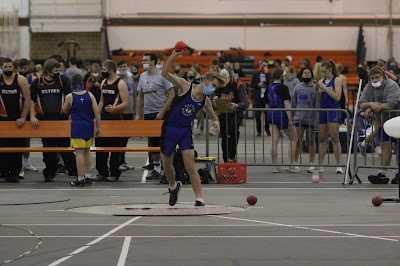 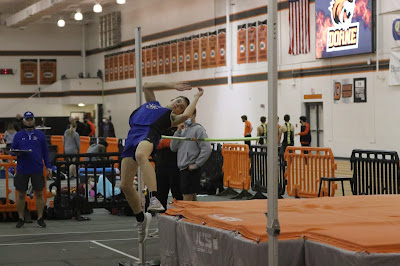 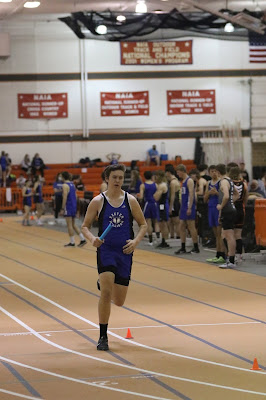 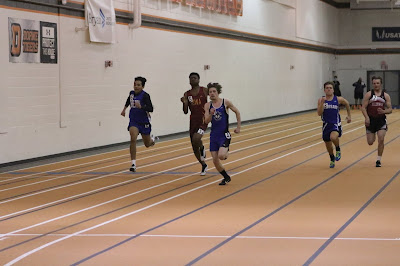 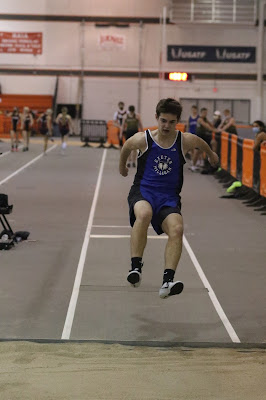 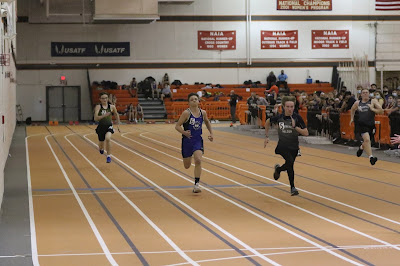 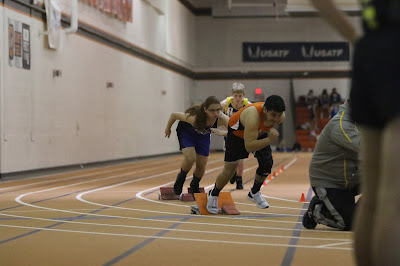 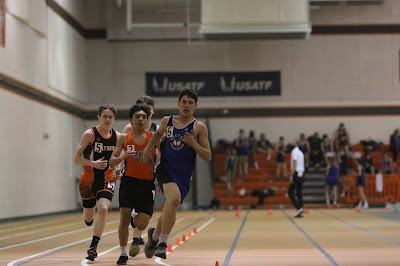 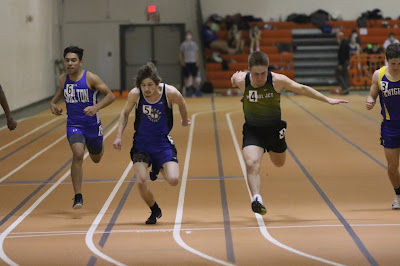 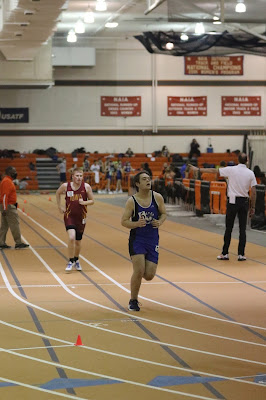 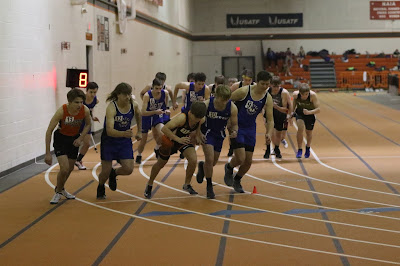 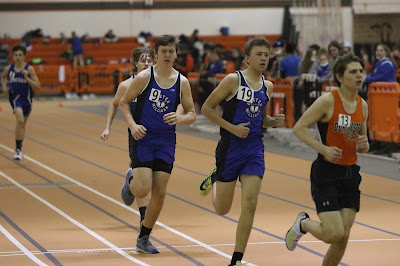 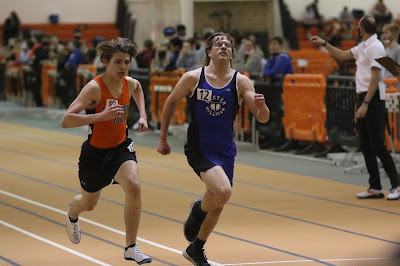 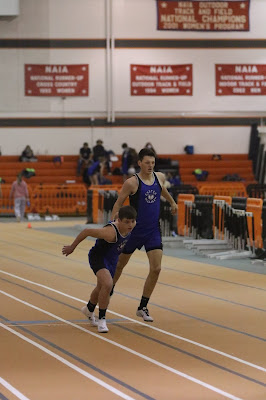 Posted by Leesa Bartu at 8:00 AM No comments: 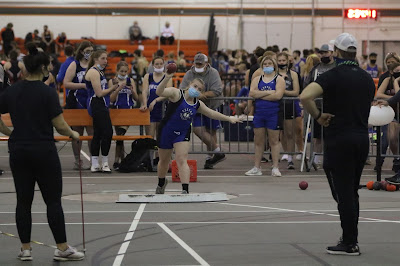 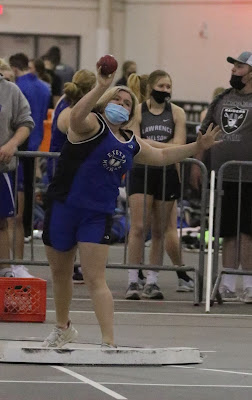 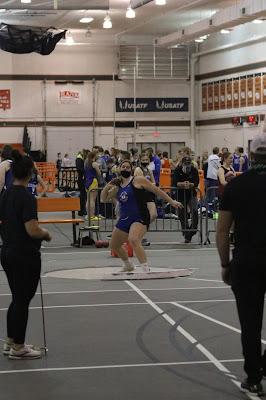 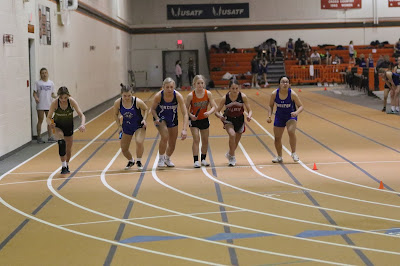 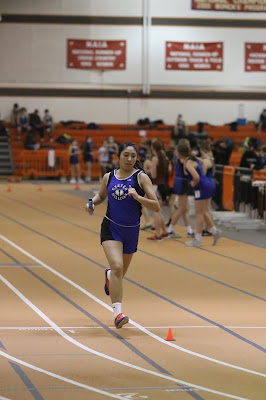 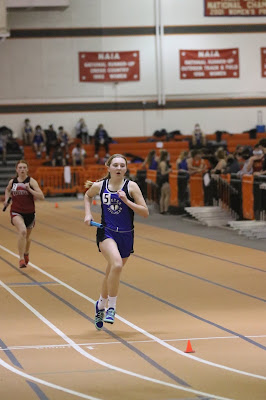 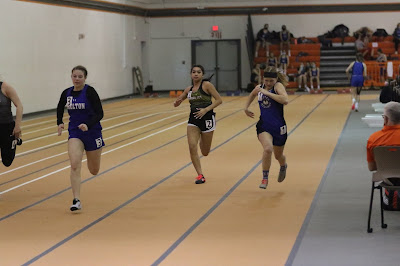 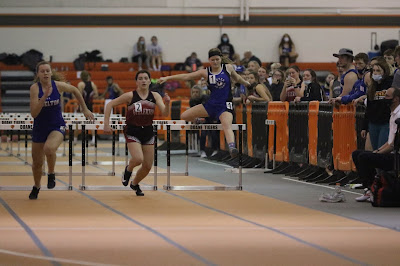 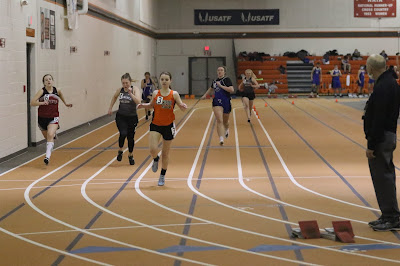 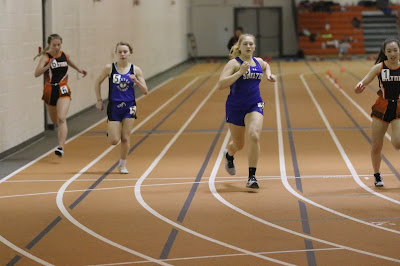 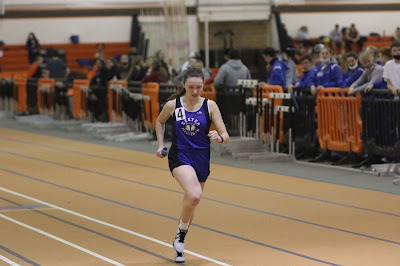 "Get Goin' Green" will be presented by the Exeter-Milligan elementary students on Tuesday, March 22 at 7:00 p.m. in the Milligan Gymnasium.  The K-6 students will sing many eco-friendly songs.  The 5th and 6th grade bands will each perform.  The 4th grade class will play the recorders and the 3rd grade class will play the boomwhackers.  Please join us for an evening of upbeat, exciting music that encourages you to take care of our planet!

Exeter Girl Scout Troop 390 decided to bake up a storm on Thursday afternoon to help complete a badge that started with the power of one and helped them grow to learn about the power of a community.

The girls, fourth and fifth graders at Exeter-Milligan gathered on Thursday afternoon to make meals for families in town who have recently been affected by cancer.

On March 2nd, several FCCLA members sported t-shirts to support the "Spread the Word, to End the Word.  The purpose of this day was to raise an awareness for the useless use of the word "retarded" and the negative connotation associate with this word.  Many members previously attended the National Special Olympics and gained an understanding that mentally and physically challenged individuals do not like that label when talking about their ability.  Meredith Emshoff's FCCLA STAR project was the emphasis for this activity, as she brought an awareness for autistic individuals and the increased use of the word, retarded when identifying people with disabilities.  Through her project, the student body was made aware of the characteristics of someone with autism and that society is so fast to label people, even if it is with the incorrect word.

Approximately 45 community members attended the Exeter-Milligan School board in the Exeter Gym on Wednesday evening.

Chairman Adam Erdkamp welcomed the crowd and opened the meeting.  The Board passed the consensus agenda before reviewing several policies.

Erdkamp briefly reviewed a recent committee meeting with several Friend board members.  “Most of the conversation was over the ag program.  We will keep everything as it is this year for next school year.”

The board opened up the floor for public comment and several spoke about moving the third through sixth grade to Exeter, essentially closing the Milligan school.

Mary Lou Vossler, Family and Consumer Science teacher urged the board to move all of the students to Exeter, “It’s time. Economically it’s one of the better decisions. Is this just a temporary fix? Back when we consolidated with Exeter people thought the same thing.  Here it is 20 plus years later and we are still benefitting from it.”

Lisa Soukup, the Media Specialist at Exeter-Milligan, travels to Milligan four days a week for Library and computer science classes.  She recalled her families ties to Milligan and to the school building, but encouraged the board to take the next step, “I don’t take this lightly.  It will make us stronger as a staff and a school and community  It will make such an impact on the elementary.

Community member Rebecca Svec commented, “I know there are a lot of factors.. .remember even if there is one site we still have two towns.   The school is a little bit of your lifeblood and it doesn’t come back. I hope you continue to make decisions to benefit both towns, not just you as board members but administrators and teachers, too.

After thanking the commenters Erdkamp presented the principal contract which the board approved and then opened the agenda item to move all the grades to Exeter.

“I do think everyone is taking it very serious.  It’s tough.  We do have two communities and I don’t think anyone wants to have to make these tough decisions.  We don’t want the site in Milligan to not be used and we will financially support it. We don’t want the community in Milligan to be hurt.  We have talked with staff and administrators and they feel it is time.  I think it is something we should do,” Erdkamp said

Board member Alan Vavra added, “I graduated from Milligan. No one likes to lose a school. Being on the board and hearing the faculty and the benefits of it, I think it’s time to make that decision.”

When the schools consolidated years ago one of the stipulations of the agreement was that it would require a super majority to close either of the campuses.  This measure passed unanimously.

The next agenda item was the feasibility study with Fillmore Central.  Erdkamp noted that the study is on the school website, “We would like as many patrons to read through the study as possible.”

The board will schedule a meeting with the Fillmore Central board in the near future.

The board briefly discussed current bills prioritized in the legislature and an upcoming conference where Sheffield and Friend Superintendent Dave Krauss will be presenting on the purple ribbon meat program.

The next meeting is scheduled for April 14 at 8 p.m. in Milligan.

Posted by Leesa Bartu at 1:14 PM No comments:

Margaret Ann (Allwelt) Stevens was born November 16, 1940 in Exeter, Nebraska to Aloyius and Margaret (Harre) Allwelt and passed away on March 6, 2021 at Fairview Manor in Fairmont, Nebraska at the age of 80 years, 3 months and 20 days. She received her education from Catholic grade school and Exeter High School. Graduating with the class of 1958.

On December 23, 1958 Margaret was united in marriage to James L. Stevens Sr. in Lincoln, Illinois. They made their home in Exeter, Nebraska for the past 62 years.

Margaret was preceded in death by her parents, her mother and father-in-law, sister, Delores Tubbs and brother-in-law, Gerald Kai.