Posted by Leesa Bartu at 9:29 PM No comments:

Mary Kay Pribyl’s Pre-Calculus class at Exeter-Milligan is studying conic sections.  We started with a review of analytic geometry and are now learning the characteristics of each conic section.

Shirley Ann Taylor was born to Arthur LeRoy Rhodes and Harriet E. (Hart) Rhodes on June 30, 1931, at the family home in the West Blue Township in York County, Nebraska and passed away September 26, 2012, at Bryan LGH East Hospital in Lincoln, at the age of 81.

This year, the elementary at Exeter-Milligan has implemented the Saxon Math Program.  So far this year, we have covered many topics including identifying shapes.  In this particular activity, students were asked to construct and draw a design given different shaped pattern blocks.  They were given certain directions and only able to use given shapes.  Their creativity shined with many different ideas and patterns. EMF led the first three quarters against Palmyra but with four minutes left to play the Panthers went ahead by just four points.  The Bobcats marched downfield but couldn't finish before handing the ball back over along with the game 44-48.  Next week they travel to Thayer Central. 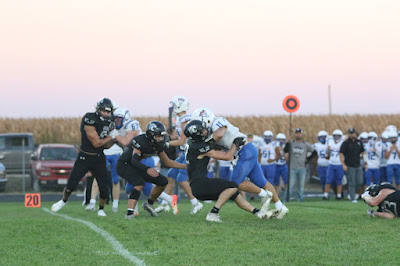 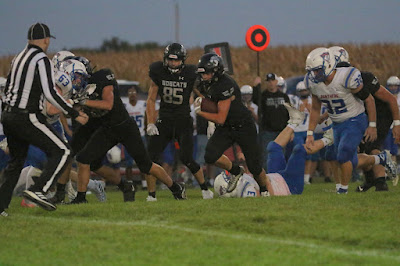 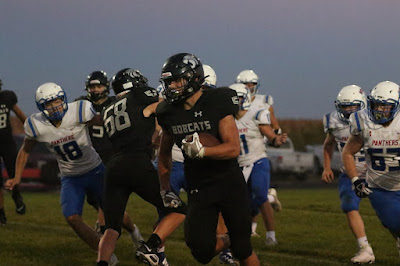 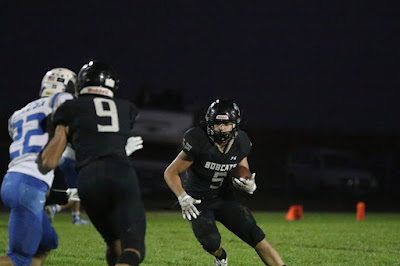 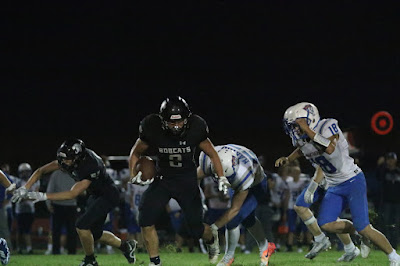 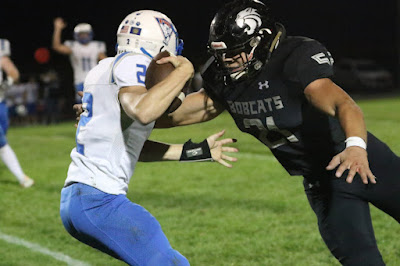 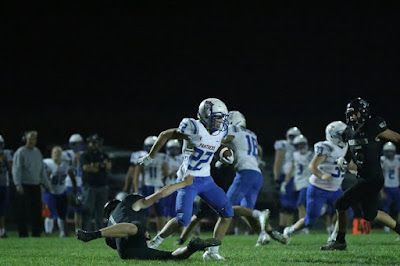 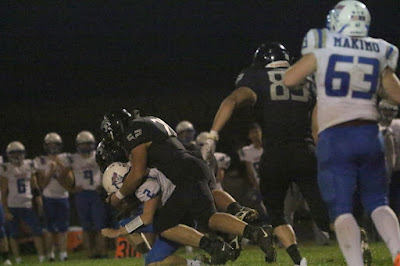 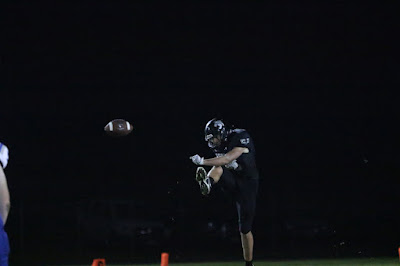 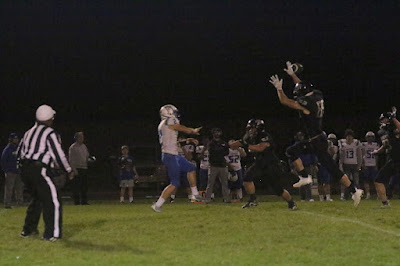 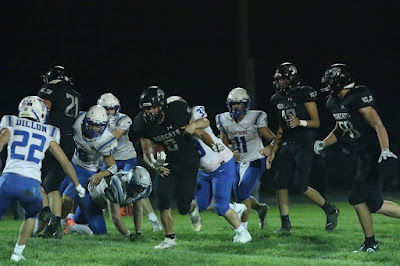 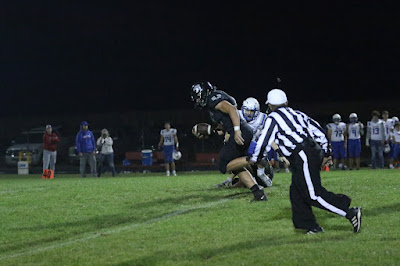 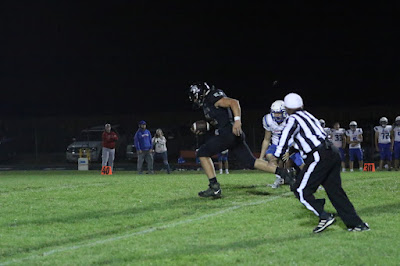 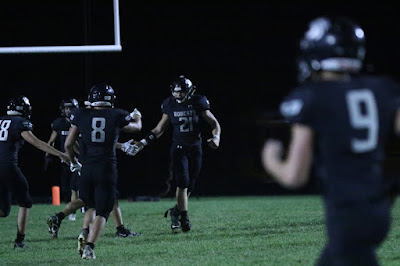 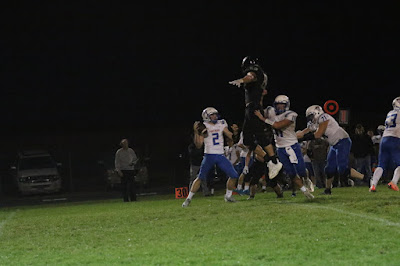 Posted by Leesa Bartu at 3:19 PM No comments: 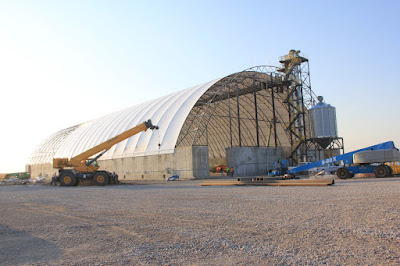 The Exeter branch of the Farmer’s Coop has more than doubled its anhydrous ammonia storage capacity at the fertilizer plant north of town.  They now have a capacity of 90,000 gallons. Construction at the plant north of Exeter is near completion on a Macon grain storage building.  The new building has a storage capacity of 2,012,241 bushels of corn .  It is in the final stages of construction after a summer of concrete work with nearly 4000 yards of cement poured in the base of the free span hoop building.  They will be able to  unload approximately 20 semis per hour during harvest.  Also under construction on the site is a new scale house and office space.