Exeter-Milligan Beats Hampton and Loses to BDS in home Tri 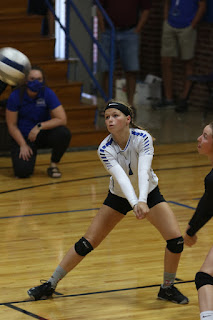 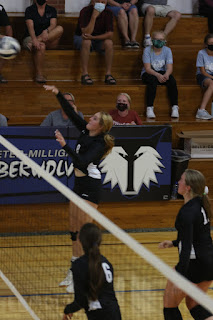 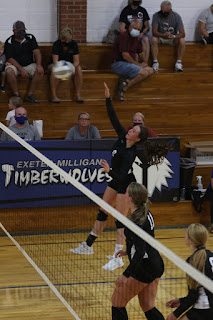 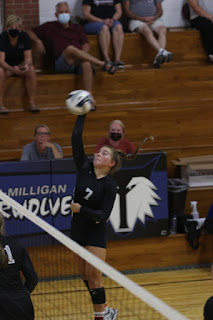 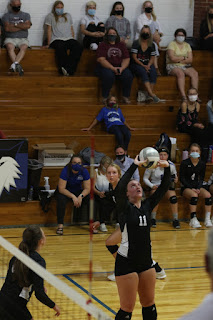 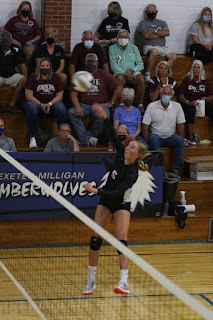 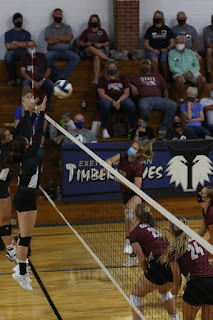 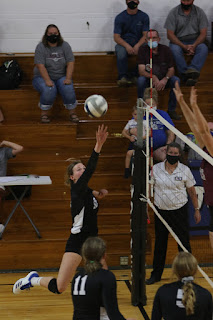 Diane Elizabeth Harre passed away at Midwest Covenant Home in Stromsburg, NE on August 31, 2020 at the age of 68.

Preceded in death by her parents Ralph and Darlene Gross, infant brother Joseph Gross, brother-in-law Rick O’Neill, and many aunts, uncles, and other relatives.

Diane is survived by her loving husband Joseph Harre of 39 years. They were married in Omaha, Nebraska on October 17, 1980.

Diane was born in Omaha, NE in September 28, 1951. She graduated from Mercy High School in 1969. She worked at Woodman of the World Insurance Company for 15+ years.

Diane enjoyed softball and spending time with family and friends. She was a gentle, kind-hearted, loving woman with a smile that could light up a room.
Posted by Leesa Bartu at 7:30 AM No comments: 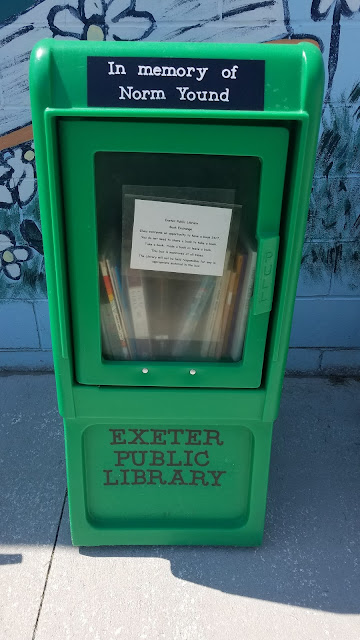 Librarian Lynette Trauger reminded patrons that the new box in the park is not a location to return books but just a spot to pick up a book and “even read it while you are in the park.”

The library will be having programs for a while, according to Trauger.  They had a summer reading program this summer that patrons could pick up and even participate in a scavenger hunt around town.

Library users are now able to peruse the card catalog online and Trauger is constantly updating information under each catalog entry to supply the readers with more information on the book.  Library hours are now 1 -6 p.m. on Thursday. 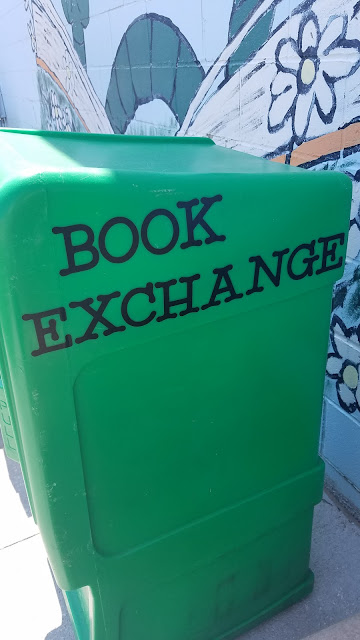 A Mass Of Christian Burial will be held for Diane on Friday, September 4, 2020 at 10:30 a.m., at St. Stephen Catholic Church in Exeter, Nebraska with Fr. Brendan Kelly presiding.

Praying of the Rosary will precede the Funeral Mass at 10:00 a.m. on Friday, September 4, 2020 at St. Stephen Catholic Church.

Posted by Leesa Bartu at 7:04 AM No comments: