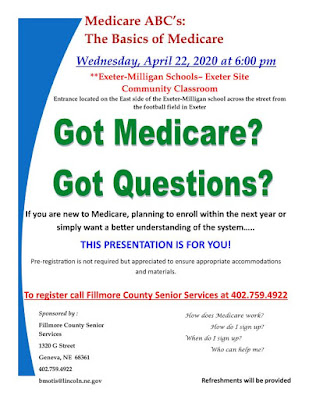 Exeter Village board met on Tuesday, March 3 in the Village offices.  All members were present with just two guests and a short agenda.

The board reviewed the invoices and minutes and approved both before reviewing a Kidwell bid for surveillance cameras.  The board discussed the issues of the current system and the quote which was $18,300 for replacing all of the cameras and the equipment.

Chairman Alan Michl explained, “A lot of the main costs are taken care of. . .a lot of the infrastructure they could still use.”

Moving on, the board hired Josie Kresak and Kate Jansky as the pool managers and set the wages for all of the pool and maintenance summer employees.

Next on the agenda was a discussion of the penalty charge for late water payments.   Currently the charge is $2.50 but according to Clerk Becky Erdkamp it is ”becoming more of an issue. I had $1500 worth that hadn’t paid last month.”

The board will have an ordinance written up to increase the late penalty to $10 and review it next month.

The board hired a property inspector to examine some nuisance homes in the village and set the spring dumpster clean up date for April 25.

The board held a brief discussion on the possibility of providing employee health insurance and the current village insurance policy but no action was taken.

Maintenance Supervisor John Mueller gave a brief report on the progress of clean-up in the shop and the revamping of the fire hall.

Clerk Becky Erdkamp presented a request for a donation toward a scholarship at Exeter-Milligan and the village approved a contribution.  There was a brief discussion on recycling and the removal of the village recycling trailer as there is no longer an outlet which will accept the recycling.

Clerk Erdkamp reported she had a call from a concerned citizen regarding shooting at the rock pile east of the village.  Michl acknowledged the issue but noted since it was not within city limits there is nothing the board can do.

With interest rates lowering Clerk Erdkamp discussed looking into pool bond refinancing.  She reported that sales tax for December was at an all-time high of $39,237.92 and  keno for January was $332.27.

The board set the next meeting for April 7th at 7 p.m. at the village office. 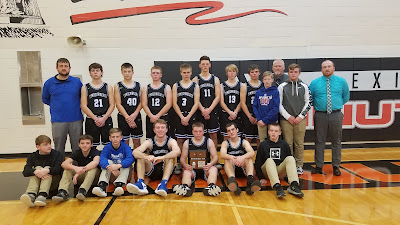 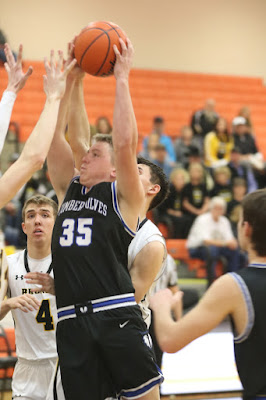 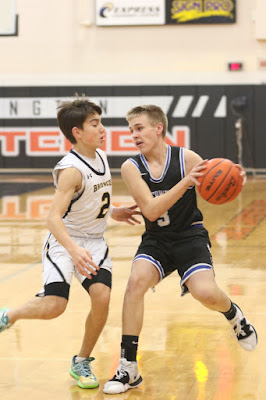 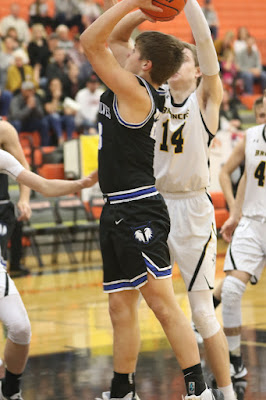 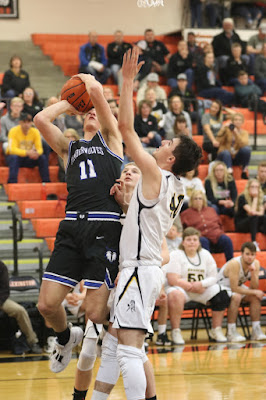 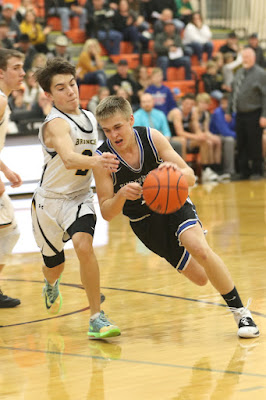 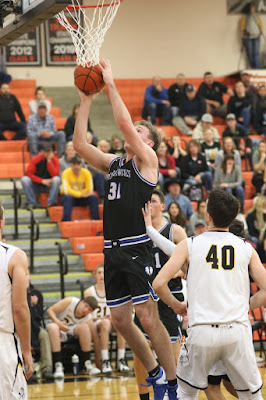 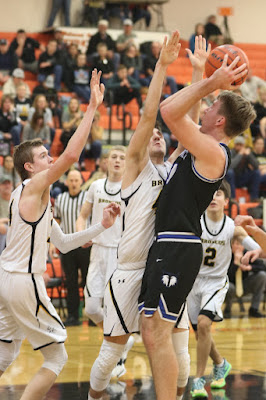 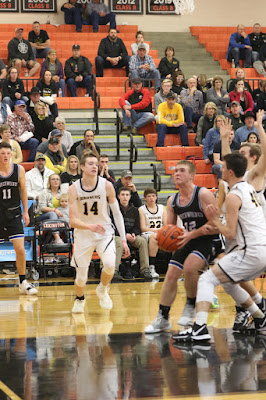 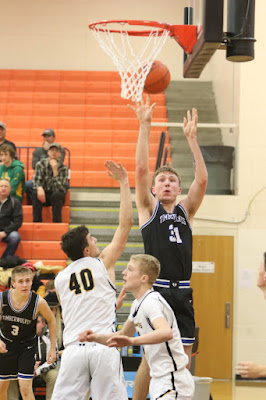 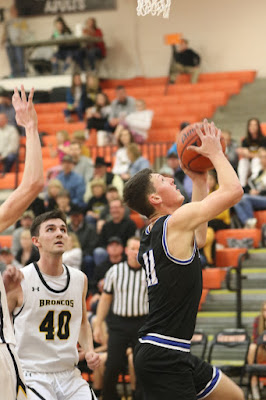 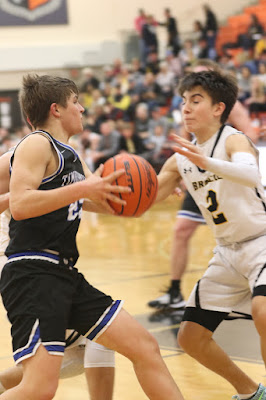 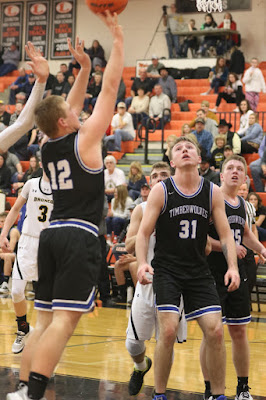 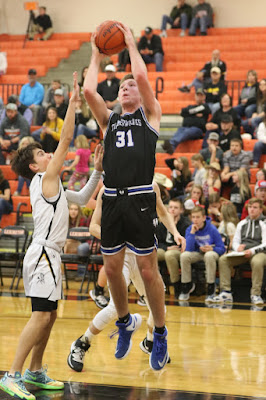 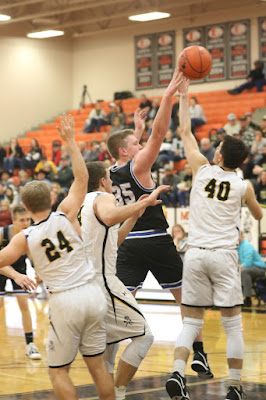 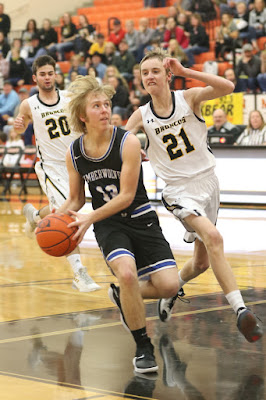 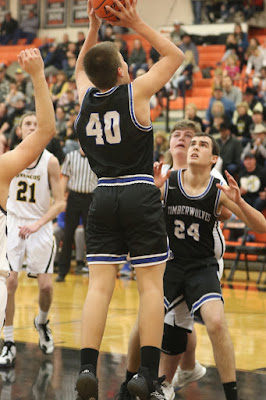 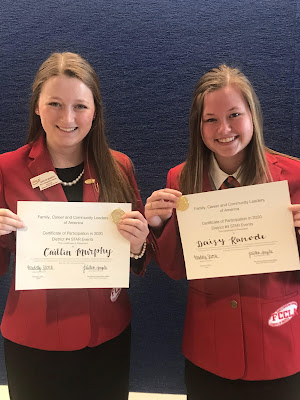