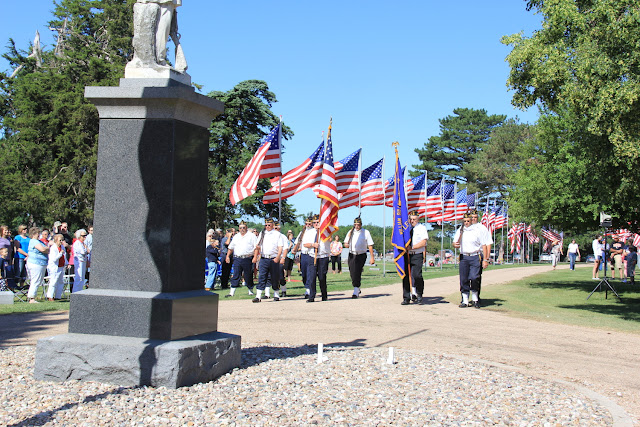 Exeter community members and guests remembered the fallen at the Exeter Cemetery on a beautiful Monday morning.

Members of Exeter Legion Post 218 formed the color guard, posted the colors and stood at attention while the Exeter-Milligan band played The Star Spangled Banner.

After an invocation from Pastor Ginny Adams and a reading of the “Gettysburg Address” by Claire White, the Exeter-Milligan band played several patriotic tunes and Brady Bristol read the poem “In Flanders Field.”
The featured speaker Tim Wilbeck opened with the thought, “Any American would feel honored today to speak about what our nation’s armed forces members have done for us.”

Wilbeck went on to talk about some of the members of our armed forces who have lost their lives recently reminding the crowd that, “sacrifice is meaningless without remembrance.”

He encouraged the crowd “to help a Vet because it’s the right thing to do. Take care of their families, take care of them, those who made our way of life possible.”

After Wilbeck spoke the Legion members gave a salute to the dead, Taps was played by Blake Papik and Taps Echo was played by Amber Pribyl.  The crowd was dismissed to enjoy coffee and rolls waiting at the Exeter Legion home.

At the coffee, the Exeter-Milligan chorus performed an arrangement of “In Flander’s Field” by Shane Whitford, who joined chorus members Kimberlin Ruhl, Ashley and Meghann Miller in performing with guitars and voices. 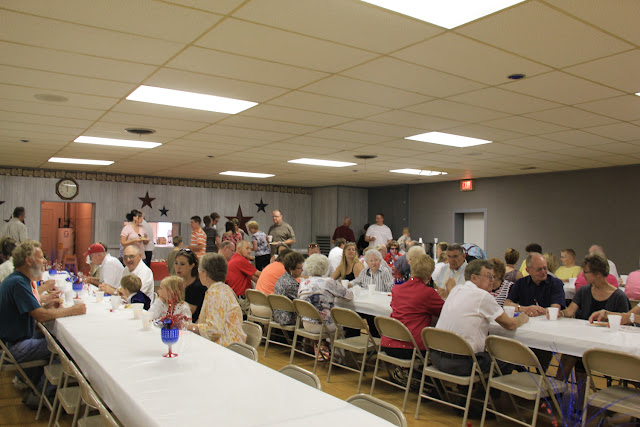 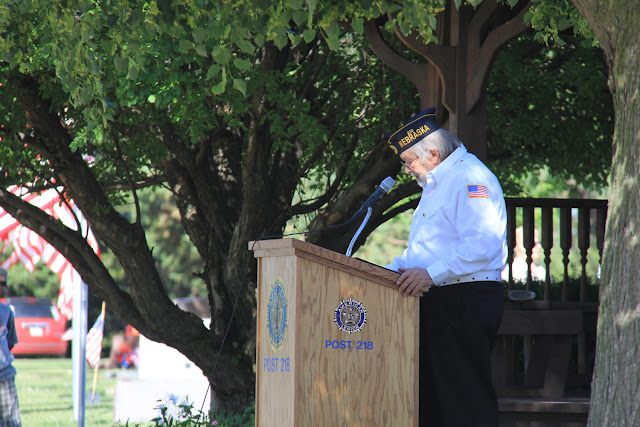 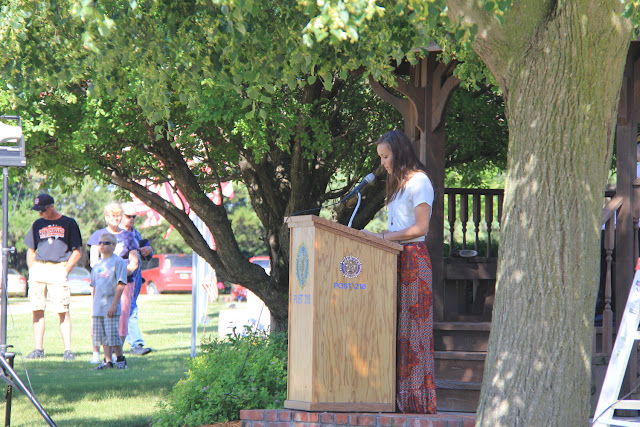 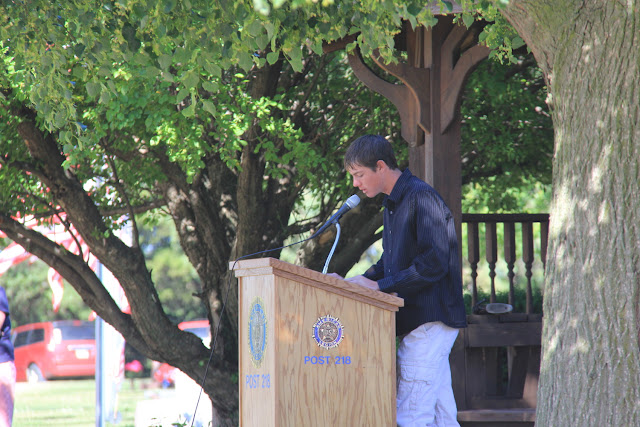 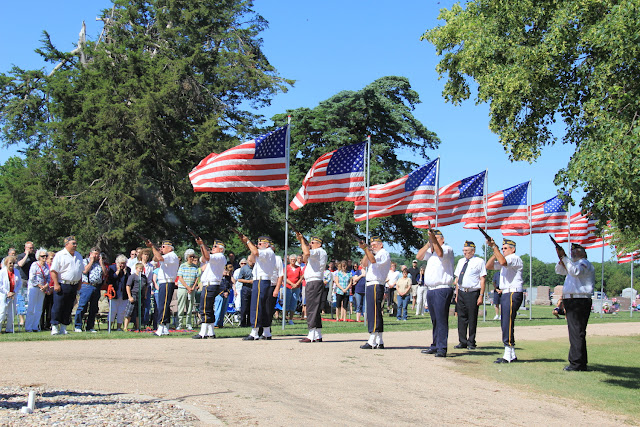 Exeter American Legion Members give the salute to the dead at the Memorial Day Program. 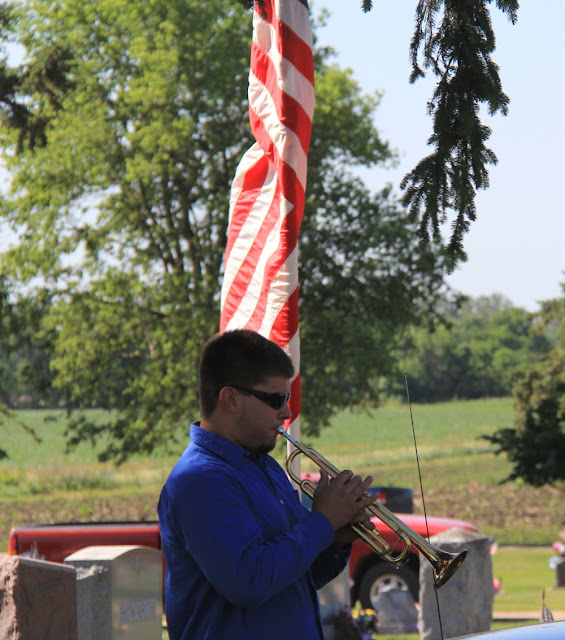 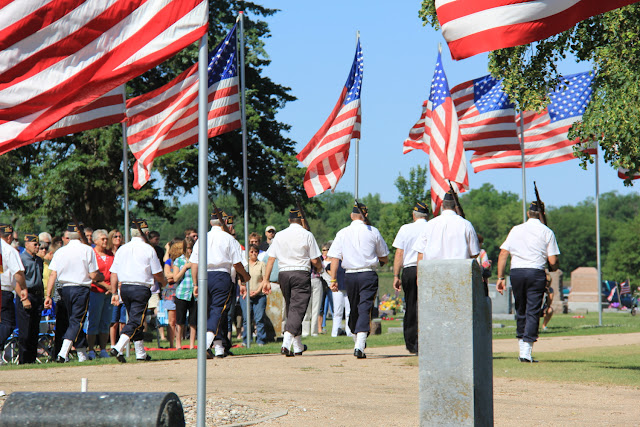 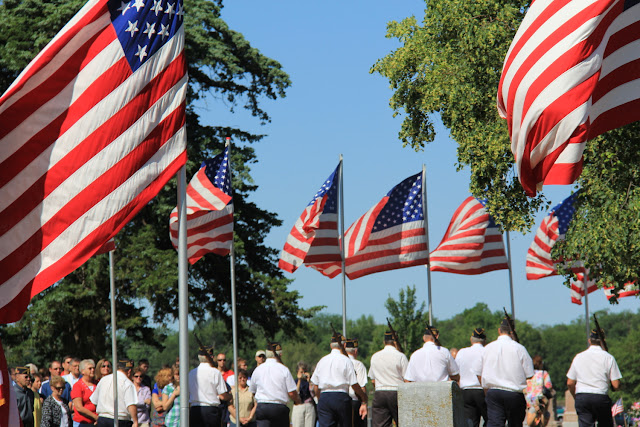 The Exeter-Milligan Choir performs with their teacher Shane Whitford.  The students from the left are Meghan Miller, Kimberlin Ruhl and Ashley Miller.
Posted by Leesa Bartu at 7:30 AM