Village Board to "meet" via conference call 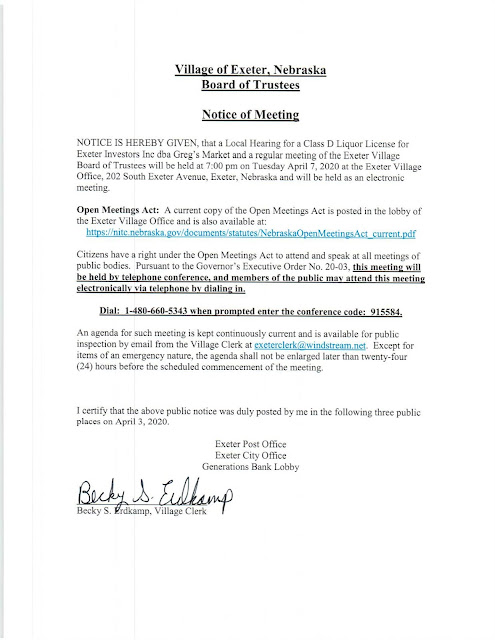 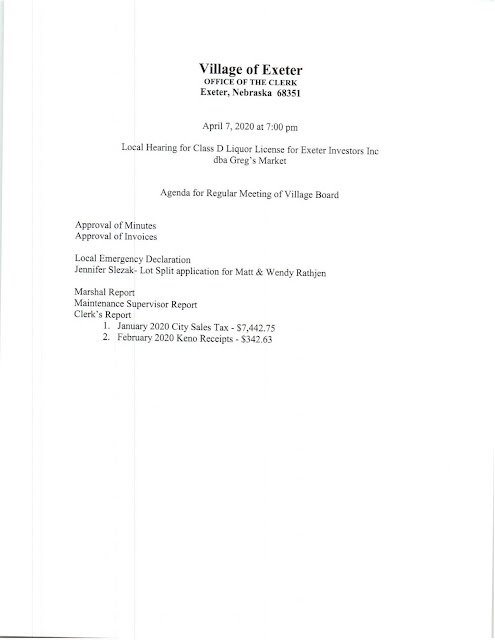 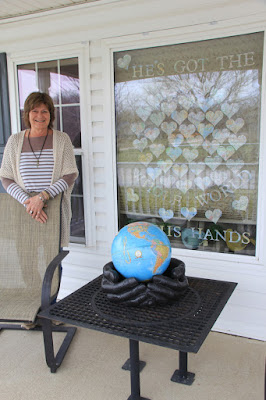 Terri Volkmer didn’t set out to make a big splash on the internet.

She had an invitation from Exeter-Milligan art teacher Lisa Kanode to join a group on Facebook called a world of hearts.

She didn’t have any ideas or plans to participate to begin with, but Volkmer had been doing some purging at home and things just came together for her.  She had a planter that looks like hands on her front porch and had just about thrown out an old globe when the light bulb went on.

She put the globe in the planter and remembered, “I had a stack of old atlas’ and one was falling apart. I cut hearts and the letters with my Cricut out of the atlas pages. This was easy to come together.” Volkmer explained.

She was shocked when her post showing her plan for the window had 1,400 likes (it now has over 3,700) and has gotten a lot of messages from people asking how she created the display.

“I have been creatively blocked for a long time and now the ideas are coming at me like crazy.”

Volkmer found that the materials in her purging spoke to her to create this, but mentioned that her favorite verse of the song reminds us that he has the “little bitty babies in his hands.”

There are several other houses in Exeter that have participated in the #a world of hearts challenge. 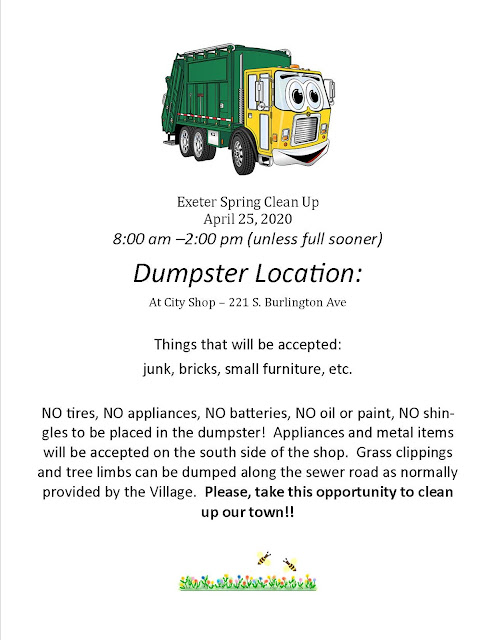 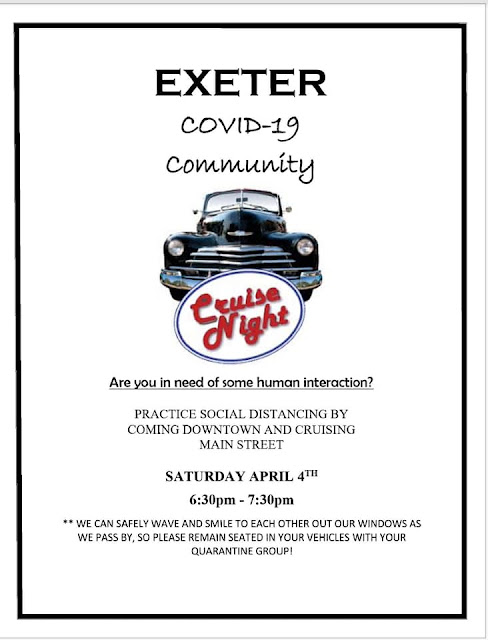