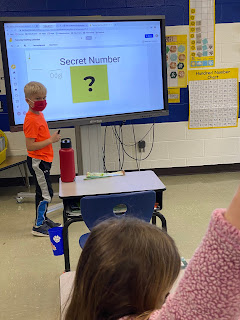 First grade students at Exeter-Milligan have been taking over calendar time by teaching a game called "secret number." One student picks a two digit number each day. Then, they get to lead while their classmates ask questions to figure out what they picked. This has helped them master skills like even/odd, place value, and greater/less than. 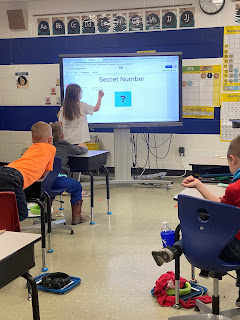 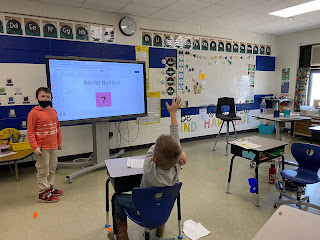 Posted by Leesa Bartu at 7:42 AM No comments: 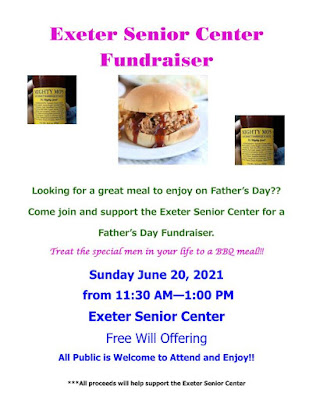 Posted by Leesa Bartu at 2:51 PM No comments: 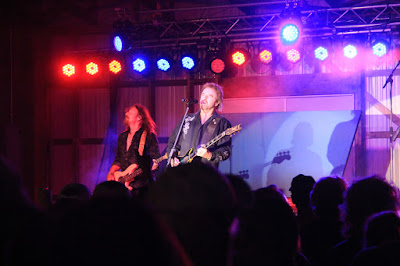 Below - Don Barnes cranks out the familiar .38 Special hits to the crowd at June Jubilee on Friday night. 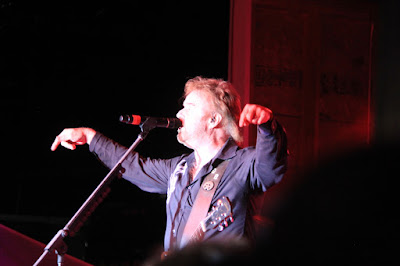 Below -Jack Russell of Jack Russell’s Great White croons a song to the crowd at June Jubilee in Milligan Friday night. 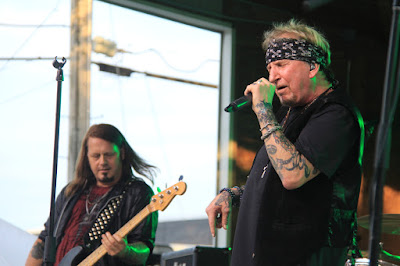 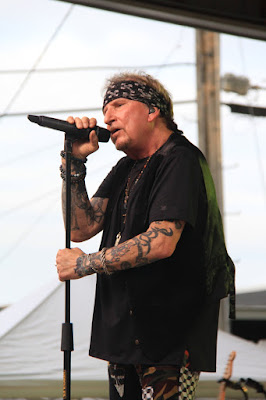 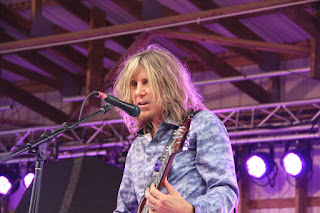 “Forgotten Highway” started the show on Friday night in Milligan for June Jubilee before Jack Russell’s Great White got the crowd moving with some of their hits like “Once Bitten, Twice Shy.”

Headliner’s .38 Special returned to the stage in the Centennial Garden in Milligan after performing at June Jubilee in 2016.  Starship was scheduled to perform this year but due to the injury of one of their band members they had to back out of the commitment.  .38 Special stepped in and entertained the crowd once again performing their hits, “Hold on Loosely,” “Rockin’ Into the Night,” “Caught Up in You,” “Fantasy Girl,” “and “Back Where You Belong.”

The band came out for two encore performing both “Chain Lightnin’” and “Second Chance.”

The main attraction on Sunday was the grand parade, with its theme “Twice the Fun in 2021.”

Administered by the Village of Exeter through Zeilinger’s Keno John E’s has already paid an $1800.00 winner according to bar co-owner John Graham.

During the Exeter Village Board meeting held in May, the board approved Resolution 11-4, which granted permission for John E’s to host Keno. The board reviewed the resolution and passed it unanimously noting that in the past Keno has raised over $100,000 in funds for the community.

The 2010-2011 Odegeo. . .Leadership for Fillmore County participants graduated from the nine-month leadership course on June 10th. The event was held in the community room of Heritage Crossings in Geneva. Exeter graduates include Shari Michl 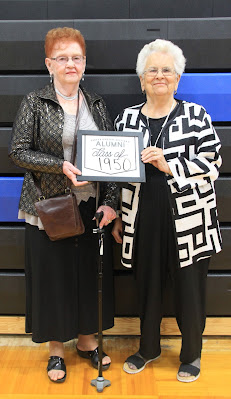