The Exeter Village board met on Wednesday, January 4 with member Mitch Schelgelmilch absent.
After the minutes and invoices were approved the board moved on to approve Resolution 17-01which would allow the village to finance the funds for the engineering costs for the projected downtown improvement and street projects out of bonds instead of village funds..

The board reviewed the one and six year road plan. Chairman Michl noted that timing on the projects was not set in stone yet, “I would like to get bids in March or April and also get one of the road projects done because we will need one for a truck route while East Boundary is being paved.  It will be a timing issue. I would do East Boundary first and then do Missouri so they aren’t driving on the new pavement for a truck route."

The board noted that they would welcome input from village residents who would like the street they live on paved.  Residents should contact the village office for more information on the possibility of paving.

The board voted to lease the mini excavator with Fairmont again at a cost of $2250 per year.

Maintenance Supervisor John Mueller started the GIS mapping and reported that most of the south side of town is complete and work will will start on the north side of town soon.  There have been several questions on the markings on trees and streets but Mueller noted that the markings are just to assist with the mapping.

The maintenance department also received the new tractor.  Exeter-Milligan Superintendent Paul Sheffield approached Michl in regards to the school using the new tractor to assist in clearing snow.  The board was willing to help once the school board discusses the matter.

Village Clerk Becky Erdkamp reported that there were $9664.90 in sales tax for October and November keno  was $281.96.  Clerk Erdkamp noted that the Nebraska audit of tax increment financing  (TIF) report was available for review in the village office along with the Haz Mat mitigation report.
Clerk Erdkamp noted that the cemetery board is having some issues with monuments placed at the cemetery that are not permanent.  The board opted to ask the lawyer to clarify the ordinance.

Michl updated the board on the status of the county’s project on Exeter Avenue on the north side of town.  Due to water in the ditch the Corp of Engineers declared it a natural waterway and granted the county the permit to put in new culverts and rework the road but denied the option to clean out the ditch.  “I have been in touch with Deb Fisher’s office along with Jeff Fortenberry and they are working with the Corp of Engineers on the project. The county can build the road up and put the culverts in but it won’t do any good if they can’t clean the ditches out.”

The board set the next meeting for Wednesday, February 8 at 7 p.m. 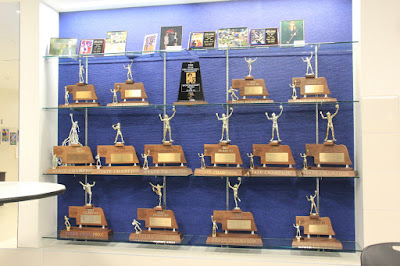 The new trophy case in the new commons area at Exeter-Milligan has a nice spot for the state championship hardware.


The board noted that they would welcome input from village residents who would like the street they live on paved.  Residents should contact the village office for more information on the possibility of paving.  The board is currently planning paving projects.
Posted by Leesa Bartu at 7:22 PM No comments: 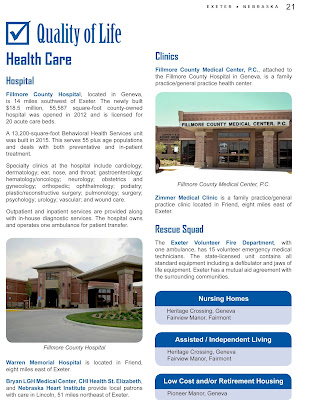 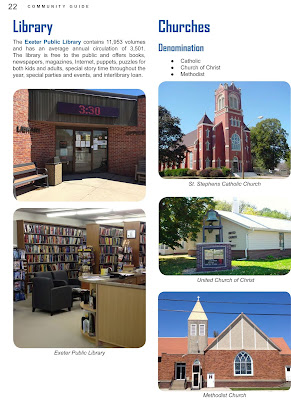 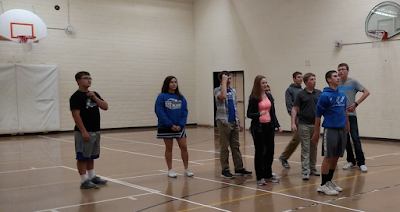 Mr. Brian Murphy’s freshman Geography class at Exeter-Milligan headed into the gym to review for a recent test over mountains and waters of the United States. The two teams had to have a free throw shoot-out to determine the winner. 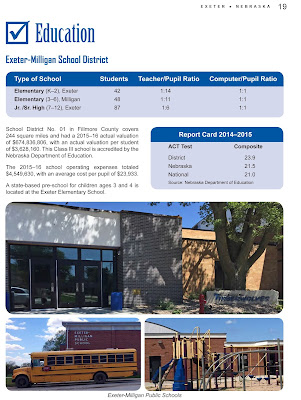 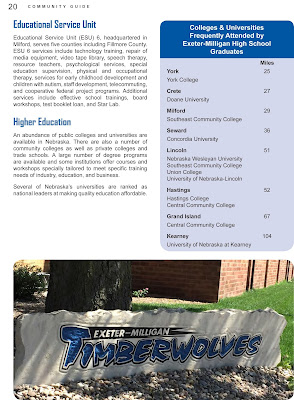 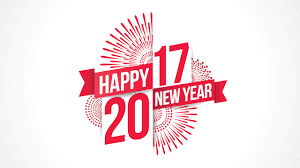