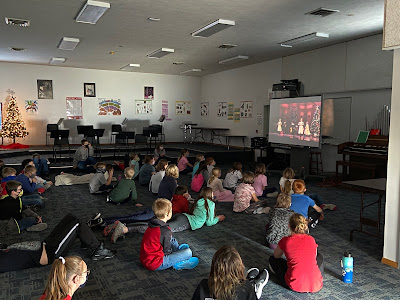 The Exeter-Milligan elementary students had the opportunity to watch The Nutcracker before Christmas break this year, courtesy of American Midwest Ballet.  The ballet company typically has matinee performances in Omaha for school students to attend, but provided a free viewing this year due to Covid-19.  The classes learned routines to several songs from The Nutcracker  for their virtual concert this year and were excited when those pieces were performed by the dancers. The battle scene, falling snow, and costumes were highlights for the students. Pictured are the Milligan site elementary students watching the performance.

Students at Exeter-Milligan can now take advantage of the opportunity to eat breakfast at school.

Due to the weather delays both campuses of the Exeter-Milligan school district served their first breakfast on Wednesday, January 12th.

The idea of serving breakfast was brought to the district by Exeter-Milligan Superintendent Paul Sheffield.

This year the Webelos II group chose cars as the theme for the banquet this year so all the dens will be making invitations and decorations to go along with the theme.

The Tiger cubs have been learning how to make change and sew on a button.  They will also be sharing their "collections" and making family picture frames.

The Bear Den made wooden tool boxes and learned to measure, pre-drill holes and assemble the boxes.  They cut the wood for the handle.

Timberwolve Boys Tack on Another Win! 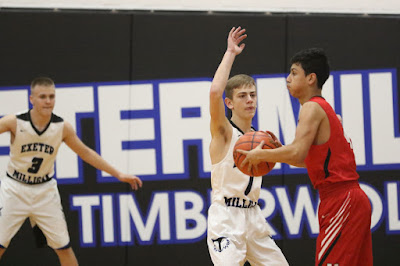 Exeter-Milligan boys corralled the Meridian Mustangs at home Tuesday night.  They won 53-35.  They will meet BDS Thursday night in Davenport. 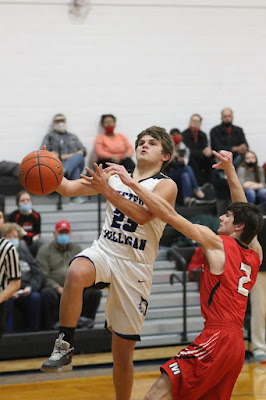 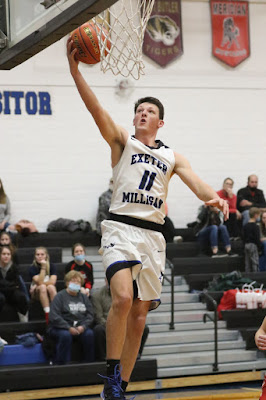 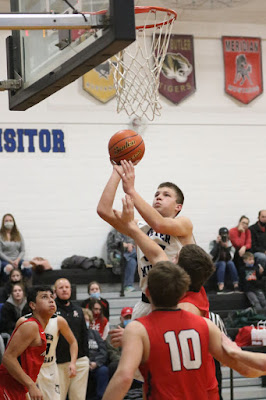 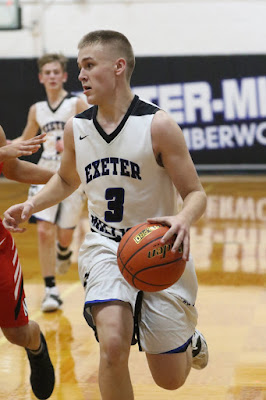 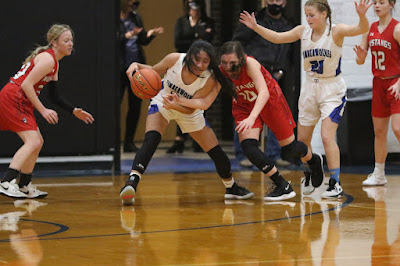 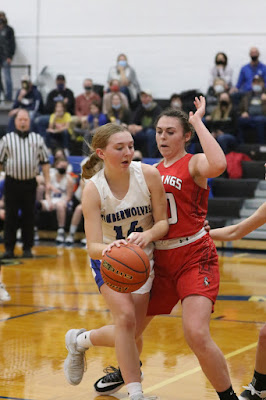 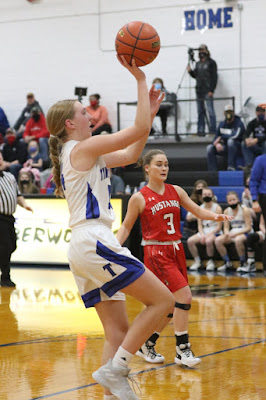 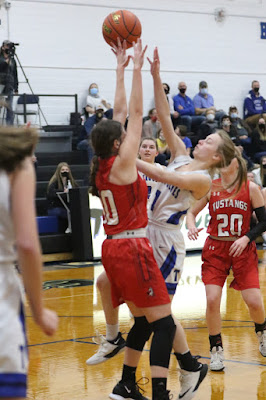 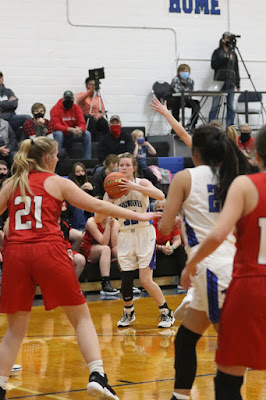 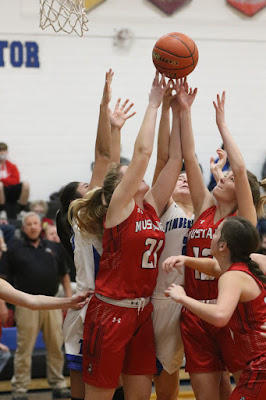 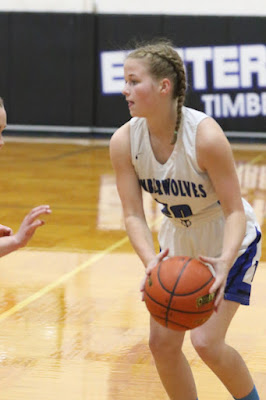 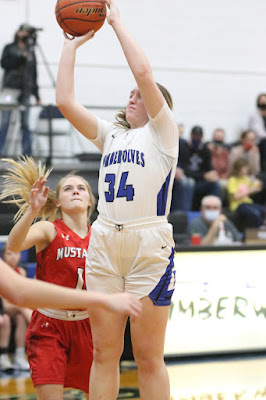 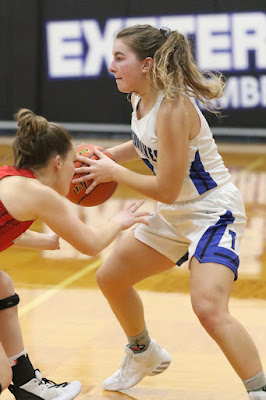 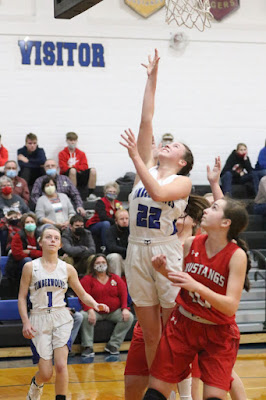 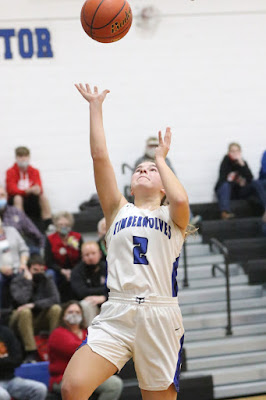 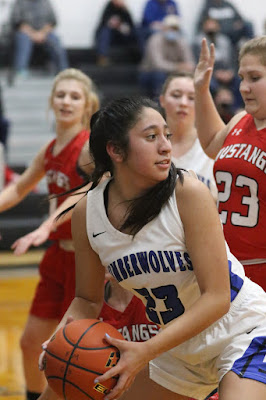 What a ride it’s been! Just like a good roller coaster, 2020 has had its ups, downs, and all-arounds. The EM physical science students have been studying just that. Roller coasters are a great way to demonstrate the law of conservation of energy, and the coasters that the freshmen built did not disappoint. Unlike other roller coasters, ours did not have a mechanism to get from the bottom back to the top, but the journey from top to bottom was an adventure in changing potential energy to kinetic energy.

The students were tasked with building a 2 foot tall roller coaster out of popsicle sticks, straws, notecards, and tape. They had a 4 square foot plywood base to build on, and a marble to run the track. The requirements for a perfect score other than minimum height of 2 feet were 3 hills, 3 turns, and two loop the loops.

The students worked with partners during several days of class time, and a few students came in outside of class. The designs were all very unique and reflected the personalities of the students building them. Some of the groups planned things very carefully, and others just started building. Some were flexible and changed up strategies when things were not going well, while others were firm in their designs and refused to bow down to gravity.

I saw a lot of wonderful interpersonal communication during this project. The partners were randomly drawn and some groups had matches made in heaven and others were matches struck against the side of the matchbook. In the end, all of the kids showed perseverance and teamwork. I was sad to see the project end, but very happy with the results. Most of the coasters worked as expected and had excellent design. Some had flaws, but not for a lack of effort. There may be an engineer or two in class of 2024, only time will tell!

on the Jane White ALL MUDECAS B Division First team:

Posted by Leesa Bartu at 2:54 PM No comments: 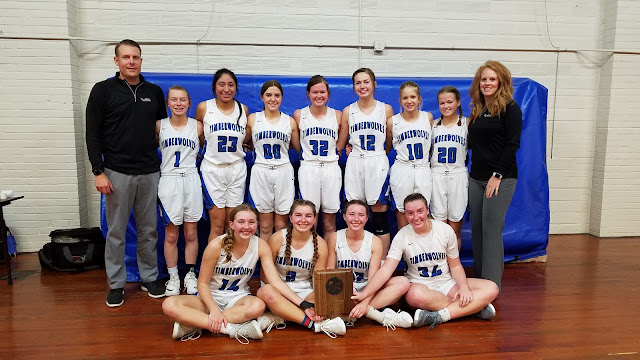 on the Jane White MUDECAS All tournament team honorable mention: