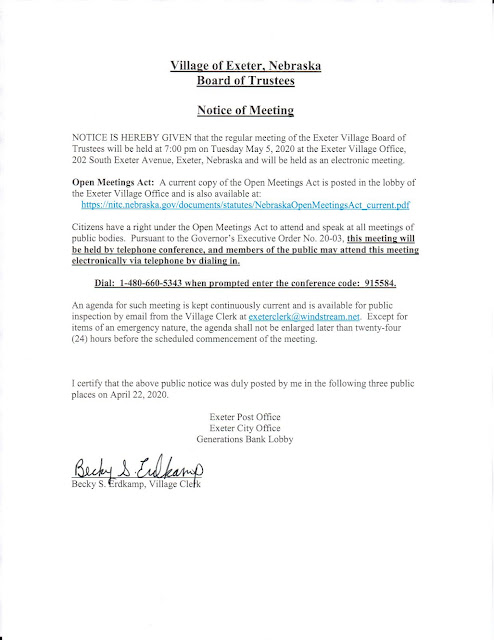 Posted by Leesa Bartu at 9:39 AM No comments: 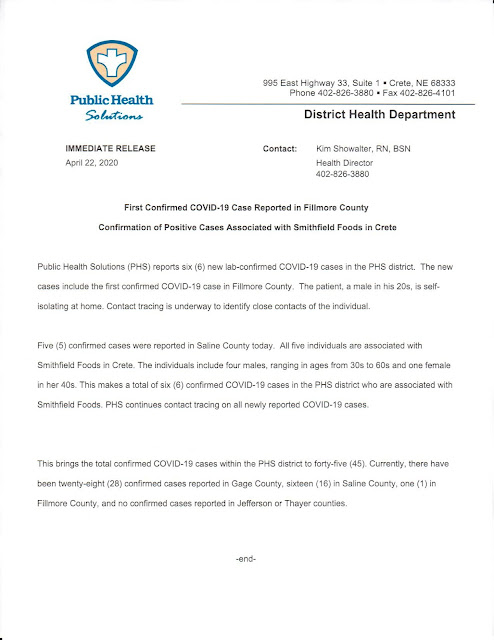 Exeter-Milligan held their school board meeting using the zoom app on Wednesday, April 8, 2020.
Once all six board members joined Superintendent Paul Sheffield the meeting began.  Sheffield noted that 34 guests were logged in to the zoom.

The board approved the consensus report. Chairman Adam Erdkamp asked Sheffield and Principal Laura Kroll to give an update on the new delivery of curriculum.

“We are using zoom. . . It’s not the best way to do education but it’s the best thing we can do now.  Thank you to school board for the technology we have been given throughout the years.  It’s given us a leg up.”

Kroll concurred with Sheffield and added, “We were able to start right away (with distance learning). Some schools I know of have not started delivering any instruction, schools our size because they don’t have the technology.  I don’t think the transition has been difficult for our teachers as far as the technology part of it, it was just a huge transition not having their kids in front of them.”

Sheffield reported that they have started serving meals.  They are also delivering and have had 43 getting lunches and 32 getting breakfast.  He noted that student meals are available by calling the school or going to the website for the form to fill out.

Next on the agenda was old business which started with a lengthy discussion of potential coop of athletics and consolidation.

The board moved on to a discussion on summer building and grounds projects.  While the board accepted the quotes on redoing the bathrooms in the Exeter elementary and the Milligan school, electrical panel repairs and sidewalk updates, the board opted not to approve an option to build a multi car garage in the lot north of the Exeter school.

The board approved two resolutions which would give Sheffield the power to make spending decisions during the Covid 19 pandemic and received the resignation of first grade teacher Sara Pella.

The board asked Sheffield to expound on activities and graduation plans.  He noted there is a possibility prom could be held in the summer but looks to hold graduation on May 9 pending approval from Public Health Solutions.

With just nine seniors he proposed to hold the ceremony at the Milligan football field with the normal speeches and recognitions.  Audience members could drive up to the field and watch from their vehicles.  If the plan is approved by the health department then Sheffield will contact the seniors and their parents for their input.

The next meeting was set for May 13 in Exeter.

Exeter residents have been cruising every Saturday night to get out and about during the COVID 19 Pandemic.  Here are some photos from the second week 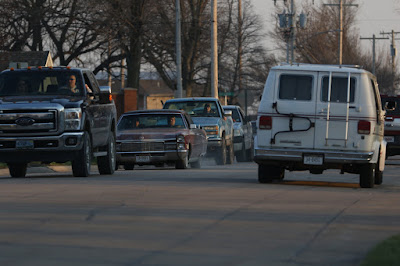 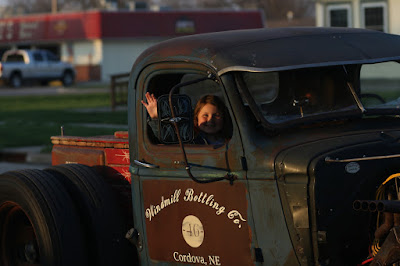 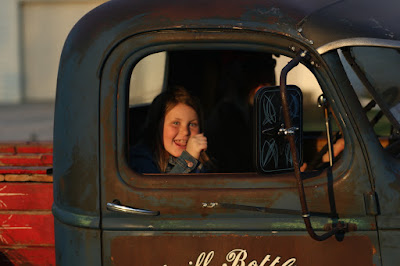 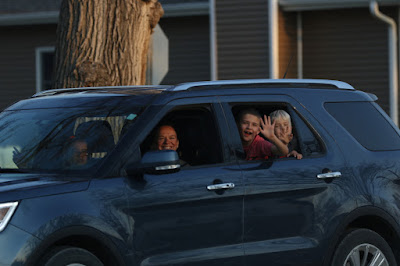 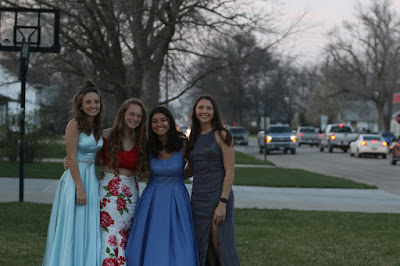 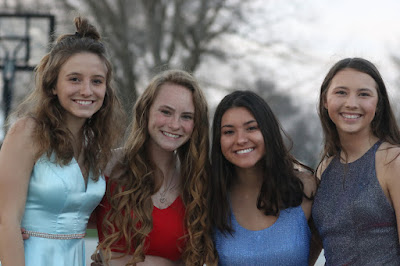 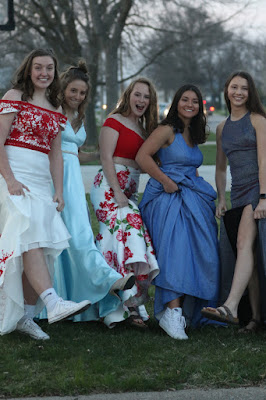