Exeter-Milligan had no problem defeating Friend in three straight sets on Tuesday evening in Milligan.  They took the first set 25-14, second set 25-15 and third set 25-10. 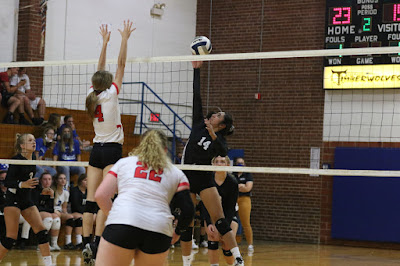 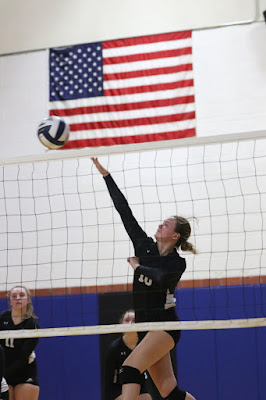 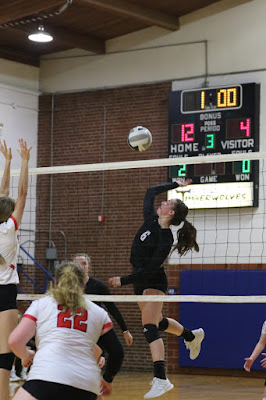 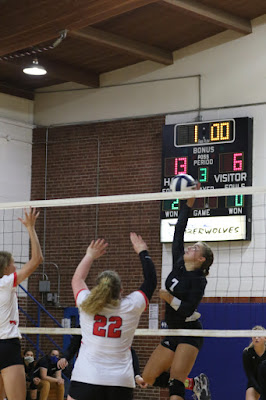 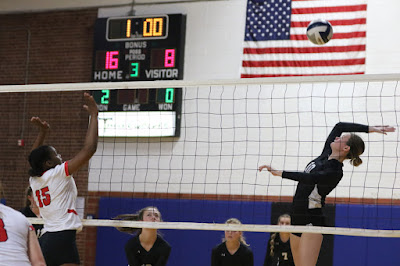 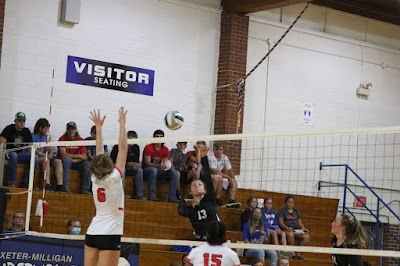 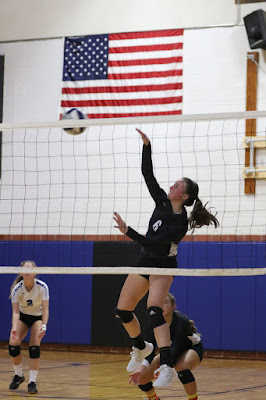 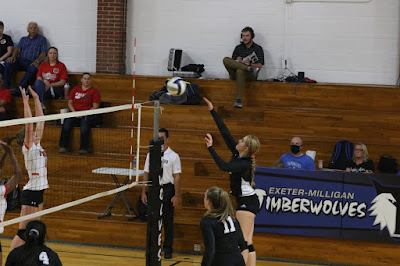 Two Exeter-Milligan High School seniors, Cody Soukup and Landon Rhodes, have been faithfully working on their Eagle Scout projects.  Cody has been working on a cement project at the Cordova Cemetery while Landon has been pouring new sidewalks at the United Methodist Church in Exeter.  Friday morning found many of the members of their troop, Troop 359 out of Cordova, pouring the new sidewalks.

The Exeter-Milligan fourth graders are learning about the different regions in Nebraska. We learn about five different regions: the animals, plants and climate. Each group of students will give a presentation on each different region using google slides. This will allow us to find differences and similarities to our state that we live in.  Pictured are Brynnlye Johnson and Gavin Mueller. 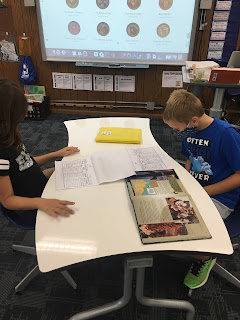 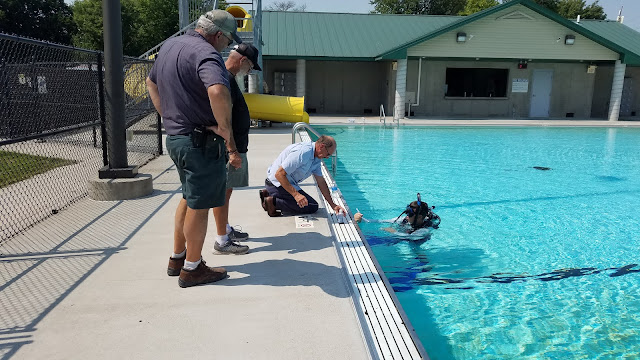 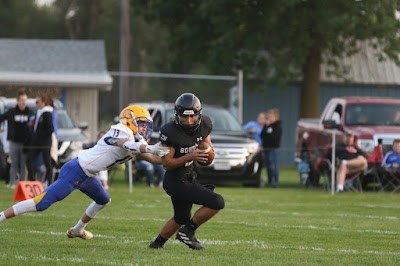 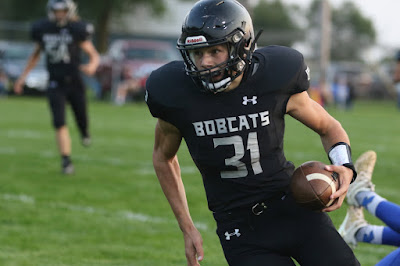 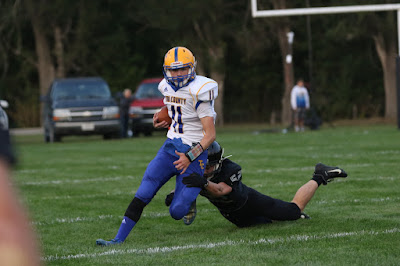 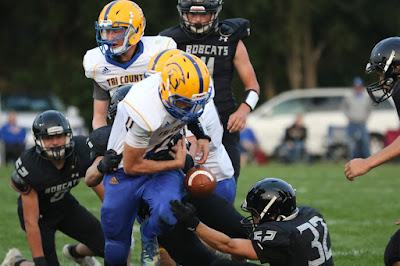 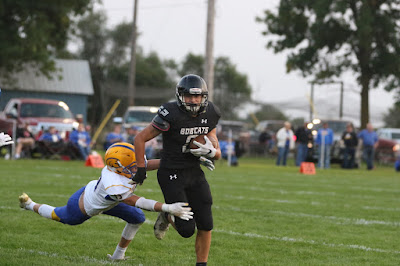 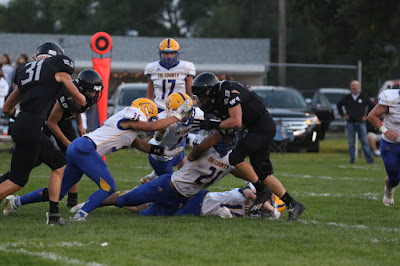 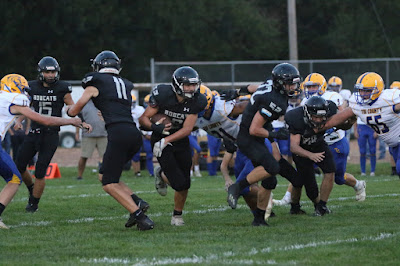 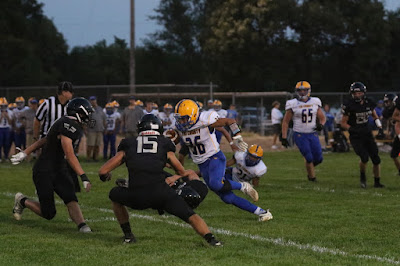 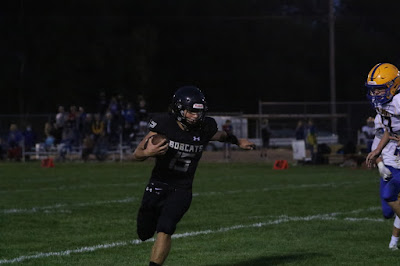 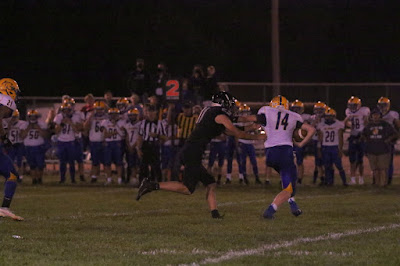 He was born at Warren Memorial Hospital in Friend on Oct. 12, 1968 to Robert and Diane (Yeck) Zeleny. He graduated from Exeter High School in 1987, where he was a letter winner in football, basketball and track. He attended the University of Nebraska-Lincoln and graduated with an agricultural business degree from Southeast Community College in Beatrice.

After college, Jim worked at Fleischer Manufacturing in Columbus. He traveled across Nebraska, the Midwest and South, setting up trade shows for Buffalo farm equipment.

He later returned home to work on the family farm near Burress, raising hogs and cattle, corn and soybeans. He loved the freedom of the farm and learning from the best, his father.

He married Liz Allen in 1994 at St. Stephen’s Catholic Church in Exeter. Their three children, Logan, Sam and Max, were a source of great pride and joy. A shared passion was sports, from countless hours of weekend basketball practice to softball tournaments to watching Nebraska or NFL games together.

From an early age, all three children inherited their father’s love of the game.

While only Sam may have shared Jim’s admiration for the Dallas Cowboys, Logan and Max also enjoyed every sport with him, whether playing together, being coached by him or cheered on from the sidelines. They loved traveling to games of all kinds, including a memorable trip to Lambeau Field to watch the Packers and Cowboys.

Jim’s smile and warm personality lit up any room, as he shared his kindness, generosity and friendship with people from many walks of life. To Jim, or “Z-Bart” as he was known in the early years, few people were strangers, only new friends yet to meet.

For years, he was a dedicated member of his community, serving on the Exeter-Milligan Board of Education, as a member of Sons of the Legion in Milligan and the Young Farmers Organization of Fillmore County.

His life was complicated, and ultimately cut short, by a long struggle with alcoholism.

In his final days at Bryan West Hospital in Lincoln, he was surrounded with love by his children, his mother, his Godmother, his brothers and Liz, as well as unwavering support from legions of lifelong friends.

James was preceded in death by his father, Robert, along with his grandparents, Mike and Frances Zeleny and Frank and Libbie Yeck, as well as many aunts and uncles.

He is survived by Liz and their beloved children, Logan, Sam and Max; mother, Diane; brother and sister-in-law Mike and Amy; brother Jeff; nieces, Claire, Katherine, Lauren; and nephew, John. Survivors also include, devoted aunt and Godmother, Judith Yeck; uncle, Bernard Zeleny along with many cousins.

Posted by Leesa Bartu at 7:29 AM No comments: