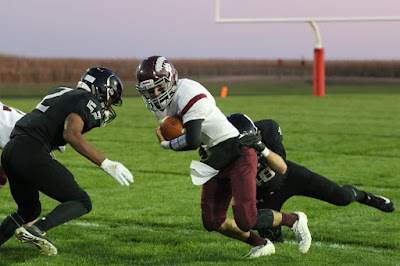 Exeter-Milligan-Friend got on the board first in Friend on Friday night.  Max Zeleny punched one in with 653 left in the first quarter.  The Tigers came marching back putting the ball in their end zone with 6:37 on the clock.  The second quarter East Butler tacked on six and Jack Baptista returned the kick off into the end zone making the score 12-12.

East Butler tacked on six and the extra two points before a Weber pass to Beethe found the end zone but the two point was pushed back.  18-20.

East Butler added to their score with 930 left in the game 24-26 but with two minutes left in the game EMF took over possession and marched downfield.  On fourth and 9 Zeleny powered through for a firs down at the three yard line.  Weber was in for six and topped off the game with two more with 17 seconds left in the game.  32-26  EMF kicked off and on their second try at a hail mary Dylan Bonds snuck in to sack their quarterback with time running out. 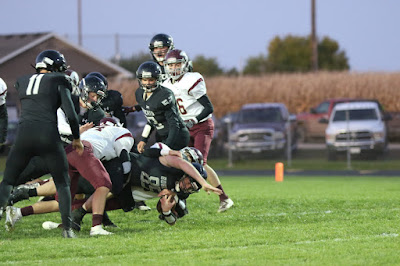 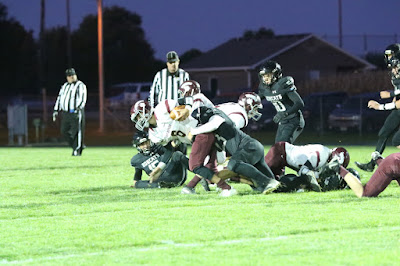 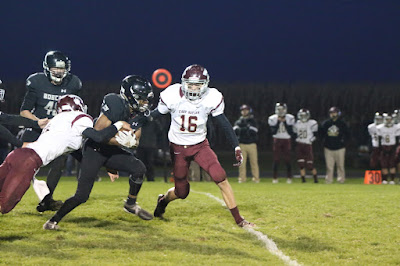 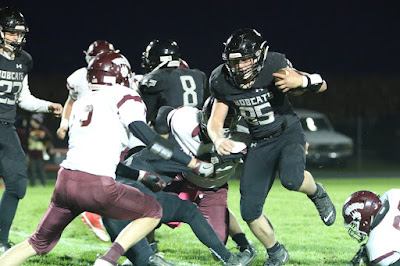 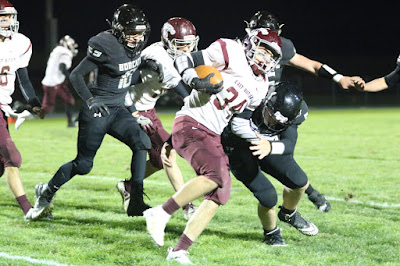 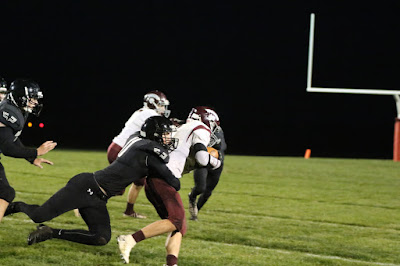 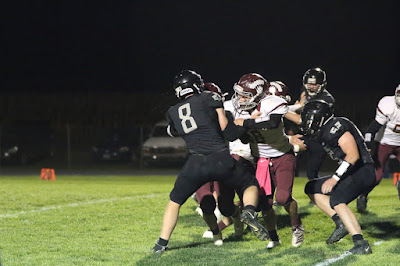 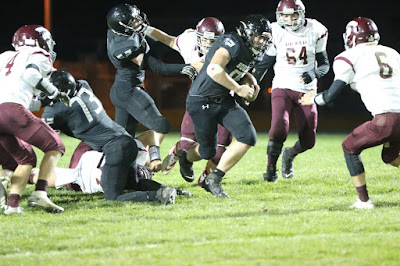 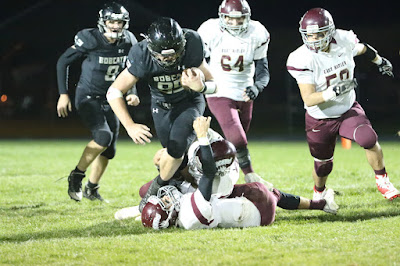 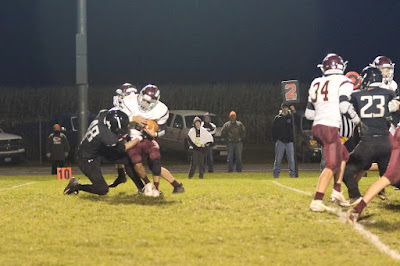 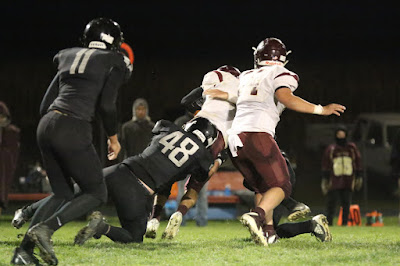 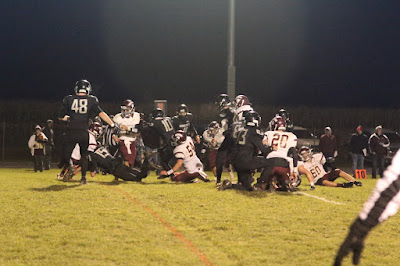 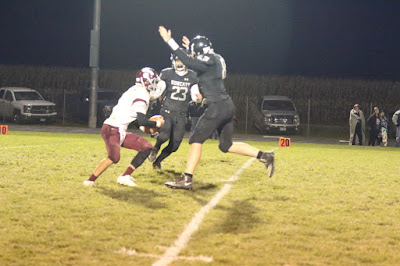