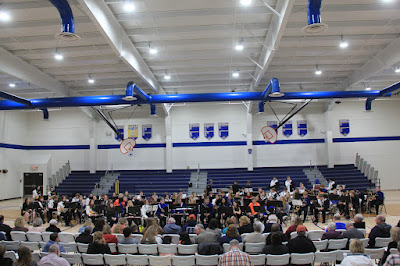 Twenty Exeter-Milligan students were chosen to perform in the Crossroads Conference Honor Band and Choir on Monday, March 21 in Waco.

Kole Svec, Libery Johnson, Malorie Staskal, Jozie Kanode and Jasmine Turrubiates were members of the clarinet group at the event.  Svec and Johnson both earned a medal.

Olivea Swanson was chosen to play the bass clarinet for the program and Selah Petersen, Andrew Vavra and Draven Payne were given the nod for the alto saxophone.  Petersen was recognized with a medal.

On tenor saxophone, Briana Capek and Aidan Vavra were chosen for the honor band and Capek received a medal.

French Horn player Troy Kallhoff was part of the band and also medaled.  Trumpet players Taylor Pribyl and Kiley Oldehoeft both were part of the honor band and Pribyl earned a medal.

Ben Bartu was a member of the trombone section and medaled while Braden Capek played the Timpani and medaled. 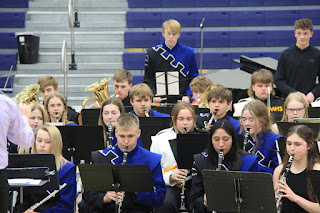 Ten of the 20 Exeter-Milligan students who were chosen for the Crossroads Conference honor band and choir are pictured here.  Front row from the left are Maddie Luzum, Kole Svec, and Jasmine Turrubiates.  Middle row from the left picture are Jozie Kanode, Malorie Staskal and Liberty Johnson.  Third row from the left are Selah Petersen, Andrew Vavra and Draven Payne.  Standing in the back is Braden Capek. 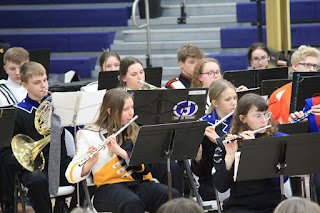 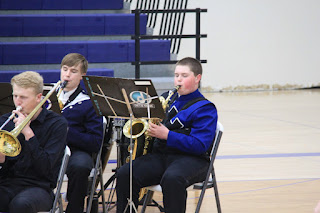 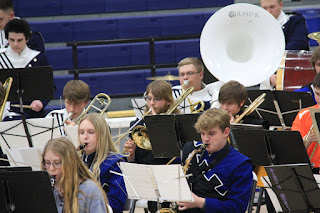 Exeter-Milligan’s Briana Capek (left), Aidan Vavra (right) and Ben Bartu (behind on trombone) were chosen to perform in the CRC Honor Band. 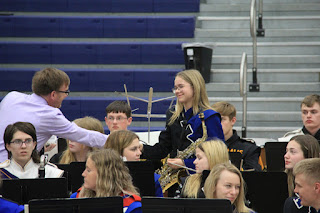 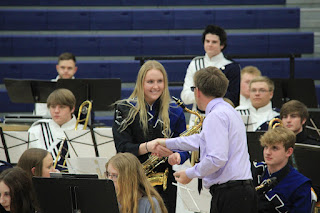 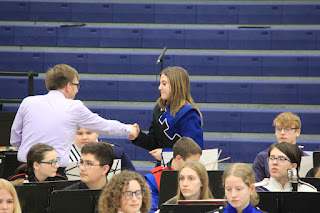 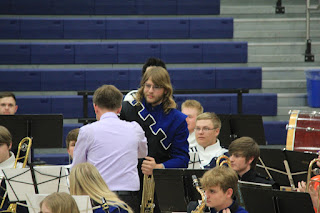 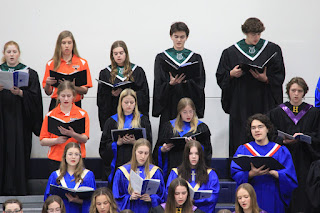 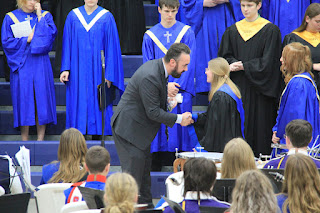