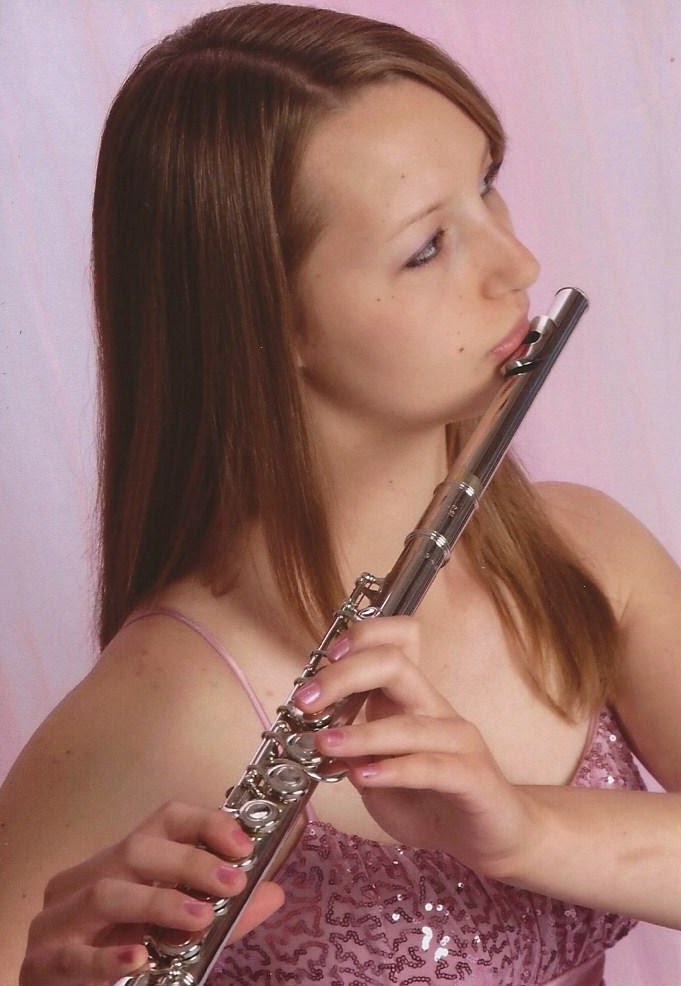 Each year, approximately 3000 of the best high school musicians in the state audition for the Nebraska All-State Band, Chorus, Jazz Band and Orchestra which are sponsored by the Nebraska Music Educators Association.
Selection as a member of one of these groups is one of the highest music honors attainable in Nebraska. Mr. Nathan LeFeber, Chair of Band Affairs for the Nebraska Music Educators Association, is pleased to announce that Jordyn Brandt, flute; will be among the 155 students selected to be a part of the 2014 All-State Band. Jordyn attends Exeter-Milligan High School and is the daughter of Roger and Dianne Brandt.
Guest conductor for the group will be Colleen Richardson, Coordinator of Bands and Director of the Wind Ensemble at Western University in London, Ontario, Canada. The band will rehearse Wednesday, November 19th through Friday, November 21st on the University of Nebraska Lincoln campus, the host site of the 2014 NMEA Conference/Clinic. A final public concert will be held on Friday, November 21st at the Lied Center for the Performing Arts on the University of Nebraska Lincoln campus.