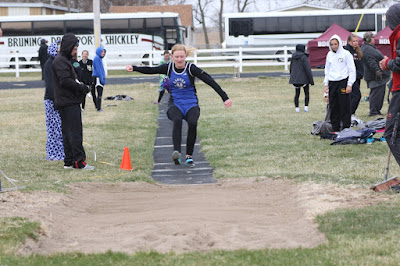 Exeter-Milligan Girls Track team placed second in the meet and the boys placed fourth.  On the girls side Katherine White placed second in the 100M hurdles, the 300M hurdles as well as second in the long jump.  Kate Jansky was third in the 1600M run. The girls team of Cammie Harrison, Jaiden Papik, Kate Jansky and Kayla Geiger took first in the 3200 relay.  Tara Mueller placed third in shotput and fourth in discus.  Hannah Beethe placed third in high jump. Jaiden Papik finished third in the 400M run and first in the 800M run.  The 1600M relay team finished third with 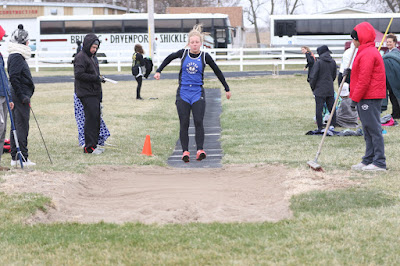 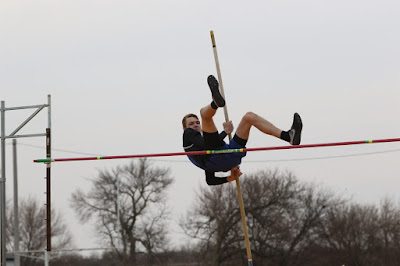 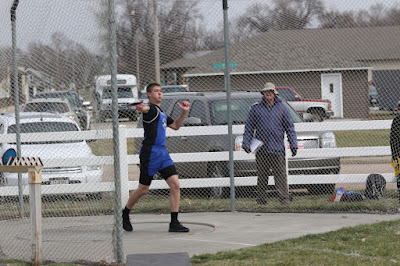 Helping with points on the boys side of things were Eric Olsen with a fourth place in 100M along with placing first in high jump and second in the 200M. Patrick Murphy jumped to second in high jump and in 110M high hurdles.  The Timberwolves placed third in the 3200M relay with Clint Oldehoeft, Dylan Bonds, Brock Steuben, and Mitchell Manning running.  Max Zeleny threw for third in shot put.  Spencer Pribyl finsihed first in the 800M run and fourth in the 400M run.  The relay team of Casey Jindra, Patrick Murphy, Spencer Pribyl, and Eric Olsen finished third in the 1600M relay 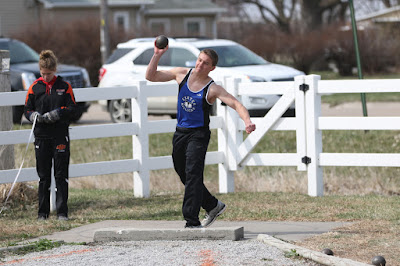 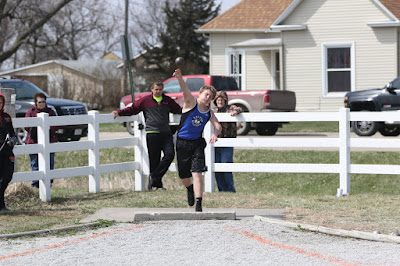 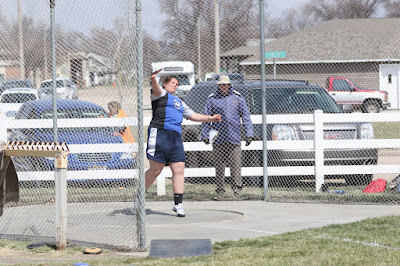 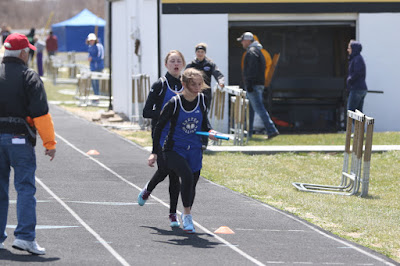 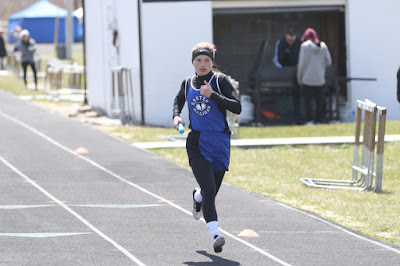 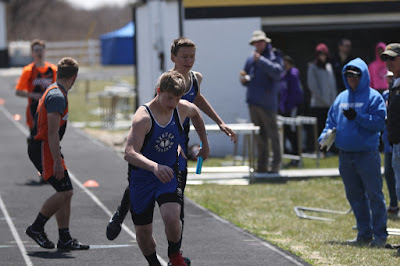 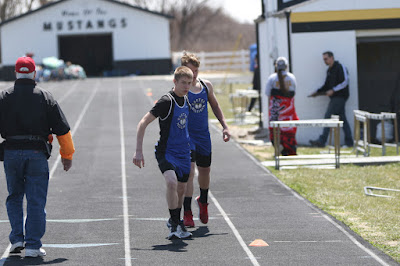 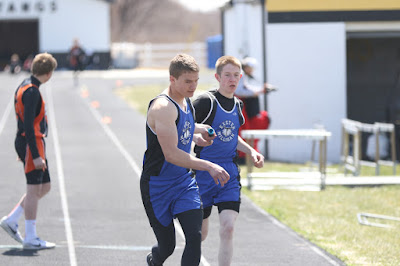 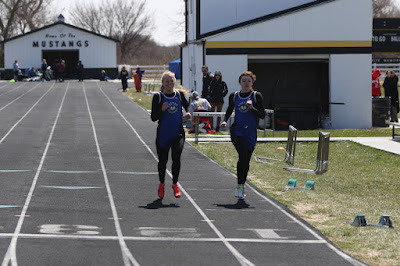 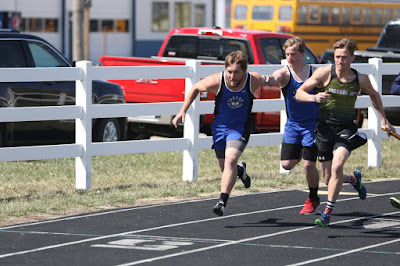