Many of the Exeter-Milligan track team members broke their own personal records at the track meet on Wednesday in McCool.  The Triangular, which included the McCool Junction Mustangs and the Hampton Hawks, went very well for the Timberwolves.
On the boy's side, Trevor Luzum broke the school record and his personal record for high jump at 6'3" while Eric Olsen (5'8") and Patrick Murphy (5'10) both broke their personal records.
Trystan Brandt once again dominated the triple jump and the long jump, winning both and Peytan Brandt came in second in the Pole Vault.
Jos Cremers represented the Timberwolves in the throwing arena placing fourth in shotput and sixth in discus.
Hurdles were not a problem for the Timberwolf boys, either as Luzum took first with Murphy in third and Peytan Brandt in fourth.
Mitchell Manning took first in the 3200M race and second in the 1600M.  In the 100M dash Luzum was first with T. Brandt in third and Olsen in fourth.
On the girls side Hannah Beethe tied for first in the high jump and Caitlin Murphy came in at second.  Hailey Luzum took second in the long jump and Sydney Hall dominated the discus with a throw of 97'9".
Tara Mueller took the top spot in the shot for the Timberwolves and Anna Bettu took second.
Kate Jansky wrapped up first in both the 3200M run and the 1600M. Katherine White won the 300M hurdles and took second in the 100M high hurdles. Beethe was second in the 300M hurdles.
Josie Kresak was third in the 100M dash and White also won the 200M dash. 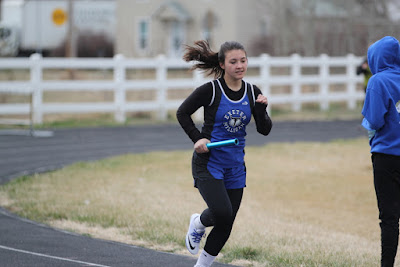 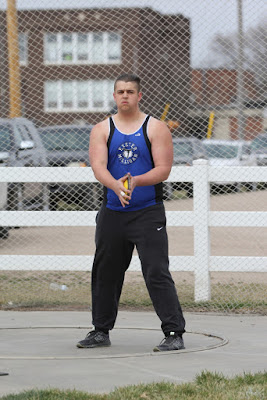 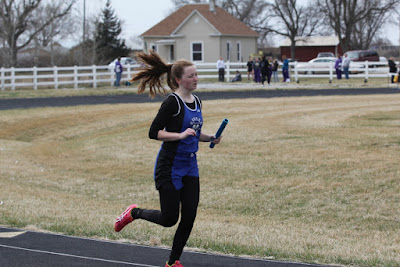 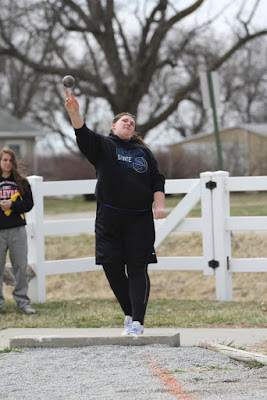 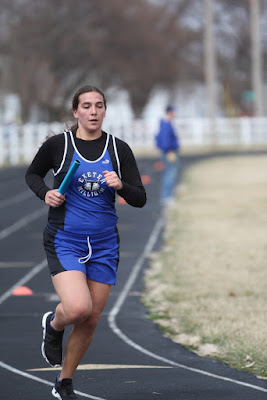 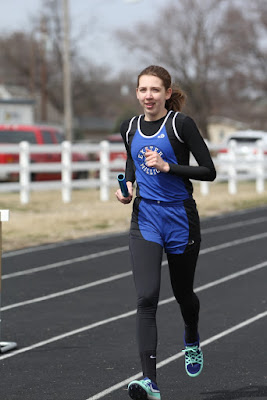 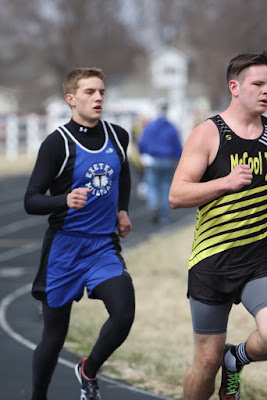 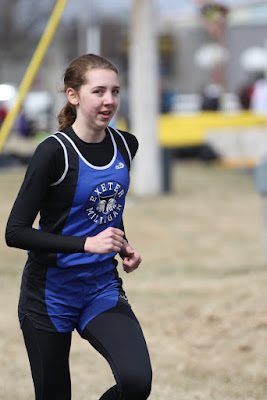 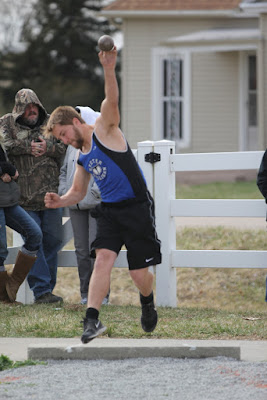 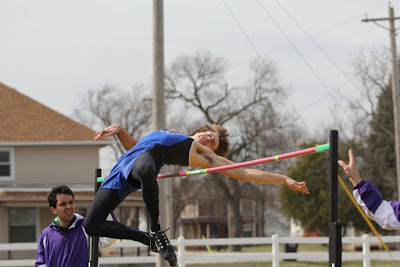 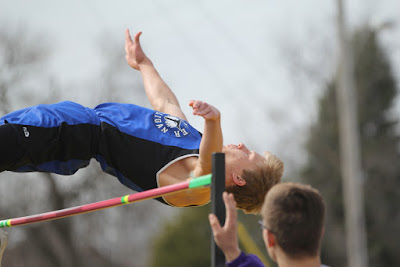 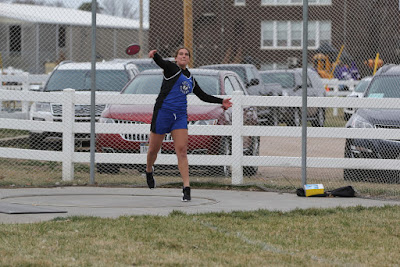 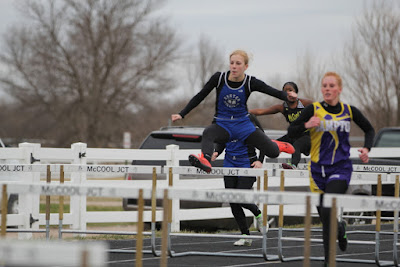 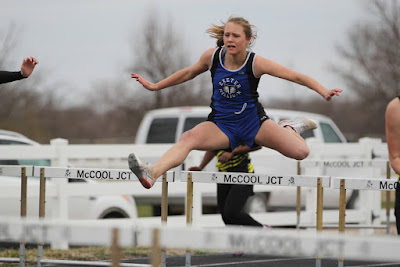 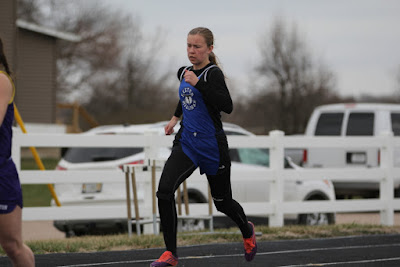 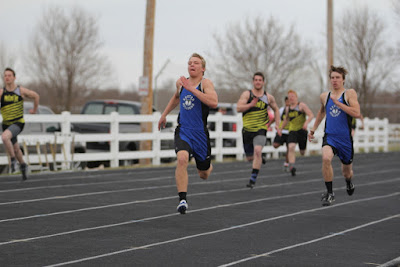 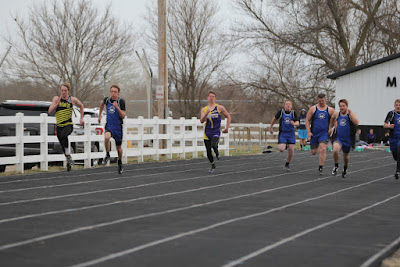 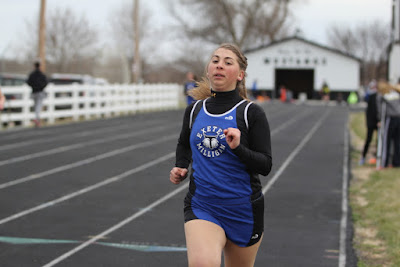 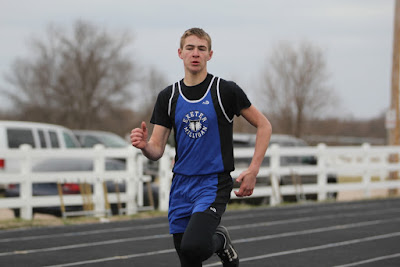 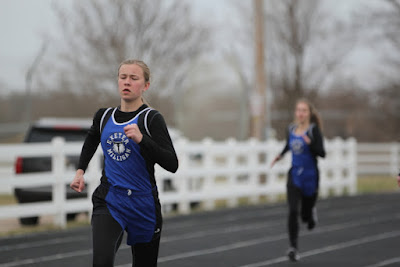 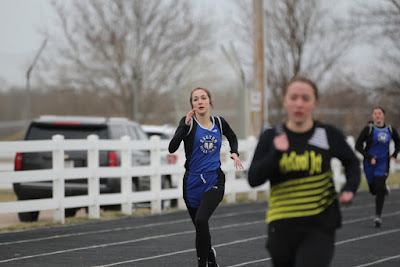 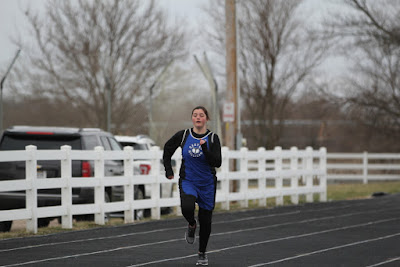