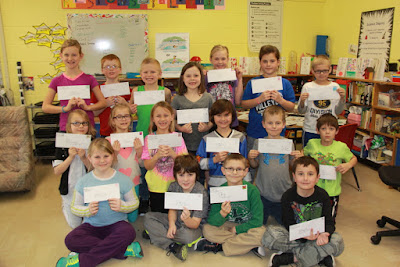 The Exeter-Milligan second grade classroom is a very busy place with seventeen students this year.

Each Exeter-Milligan grade chose a “word” for the one word challenge in January as a type of resolution for the year.  The second grade chose Responsibility.  The students have learned what the word means and how it applies in everyday life, even for second graders.  In addition, their teacher, Mrs. Marla Weber, challenged each student to think of their own word for the rest of the year and make this a personal focus in which to improve.  The students have embraced this challenge to make their word a part of each day.

The second grade class is just starting a study of the planets with each student drawing the name of a planet in which he/she is creating a project to present to the class. to learn about.  They are also learning about writing letters and have pen pals in the second grade classroom at Friend Public School that they are exchanging letters with.  Later on in the school year they will meet with their pen pals.

The students incorporate their iPads in their daily learning using them for quizzes, research and various projects.

The bulk of their morning in second grade is spent in their reading groups.

This year the students collaborating on a writing project and illustrated their own book about what they want to do when they grow up.  Some other special projects they plan to engage in include learning about famous landmarks and how pioneers lived.

Later in the year, for their science unit, the students will get to incubate eggs and hopefully hatch chicks.

Although the classroom is busy, Weber has enjoyed this group and finds them “energetic, inquisitive and eager to learn. They are willing to help others and accept leadership roles.” 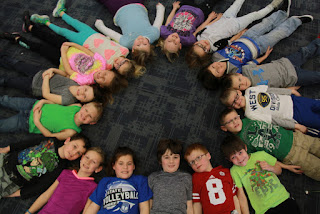 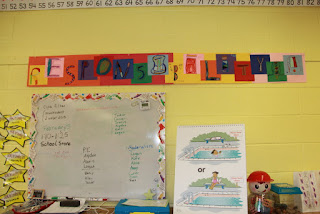 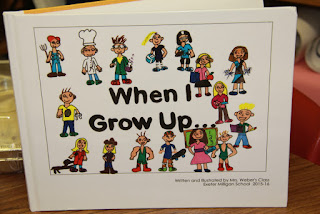 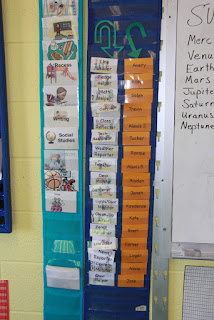 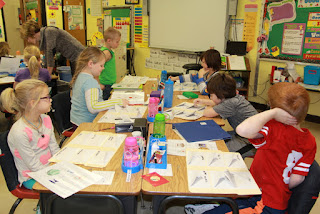 Exeter-Milligan second graders are hard at work on their planet project.  Around the table clockwise from the top right are Carver, Jonah, Brett, Selah, Katherine and Avery. 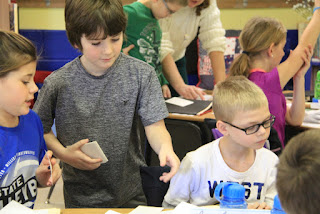 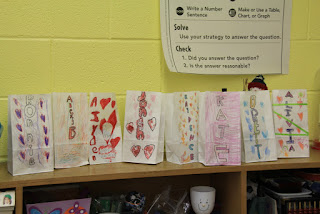 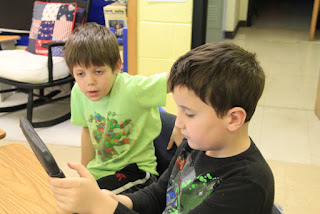 Trevin  (left) and Ronnie (right) share an iPad while one is charging.