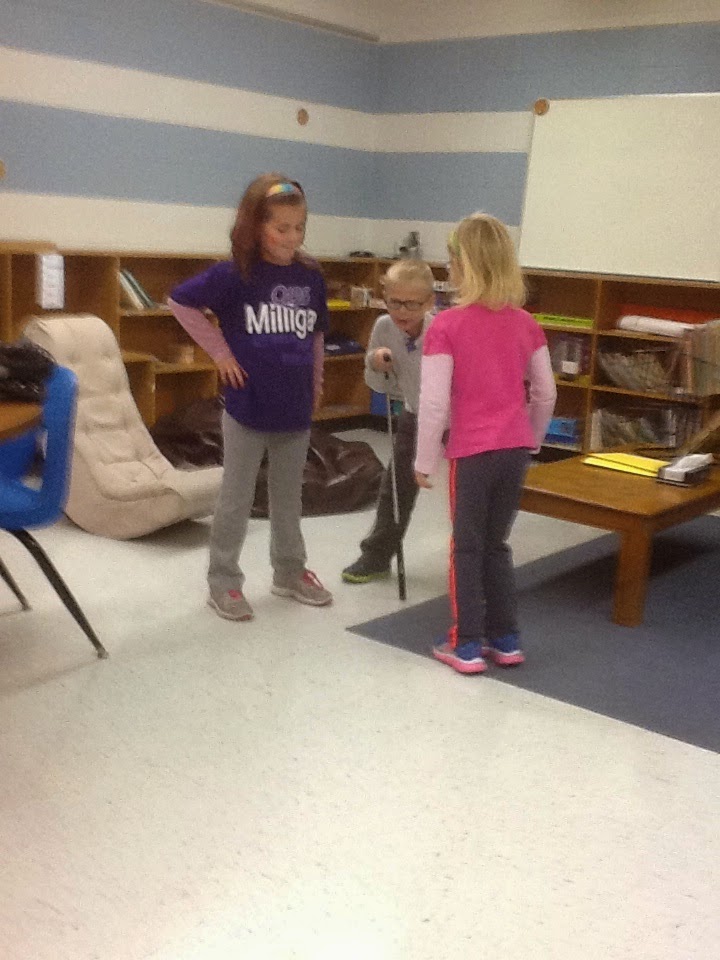 Mrs. Anita Mueller’s Language group at Exeter-Milligan recently read the story Bragging Rats.  After listening to the story and retelling it orally, we act it out to get it firm in their minds.  Videos were also made and sent to the parents as YouTube videos.

In the picture above are Tucker Svec (middle) as the Wise Old Rat, Alexis Saatmann (left) and Selah Petersen, (right) as the bragging rats acting out the language story of the Bragging Rats. 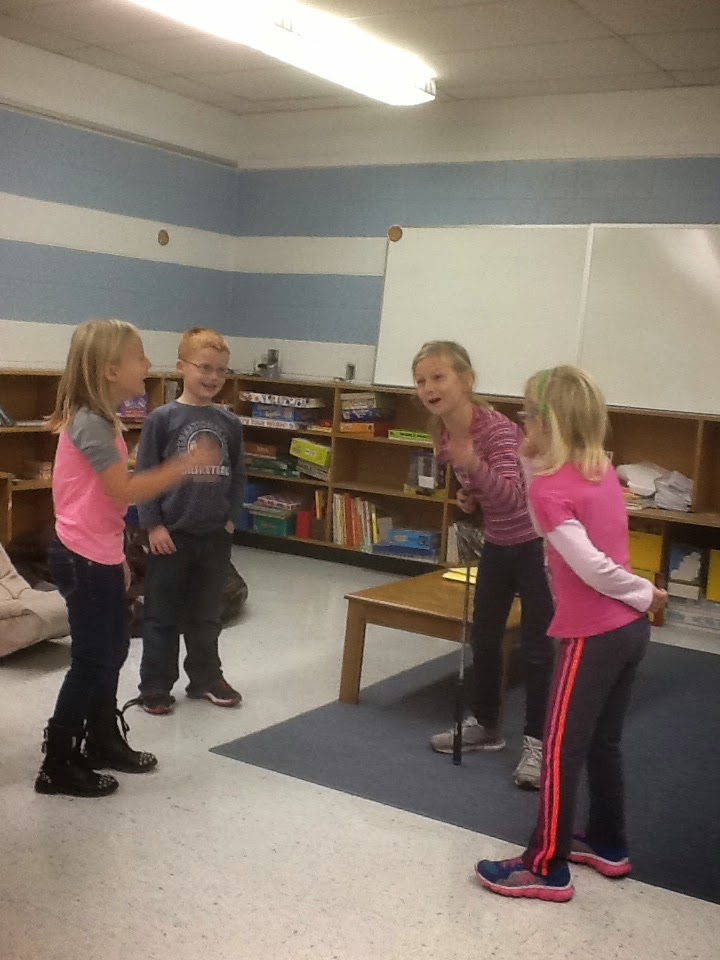