Jordyn Brandt of Exeter-Milligan High School attended the 29th Annual Sophomore Pilgrimage at the State Capitol on April 9th. She was sponsored by the Exeter G. F. W. C.  45 Sophomores attended representing 29 schools in 18 legislative districts. The students spent the day learning about our state government. First, the group met in the Warner Legislative Chamber where brief speeches were given by Gov. Dave Heineman, Attorney General Jon Bruning, State Auditor Mike Foley, Sec. of State John Gale, and State Treasurer Don Stenberg, describing the duties of their offices. They also learned about the duties of legislative pages and the process to apply to become a page. The students spent the remainder of the morning observing the State Legislature as they debated and voted on a bill. Lunch was served at the Governor's Mansion where the students were joined by their State Senators, and they had the opportunity to ask them questions. Following lunch, the students learned about the Supreme Court and the judicial system. The remainder of the afternoon was spent touring the Capitol. 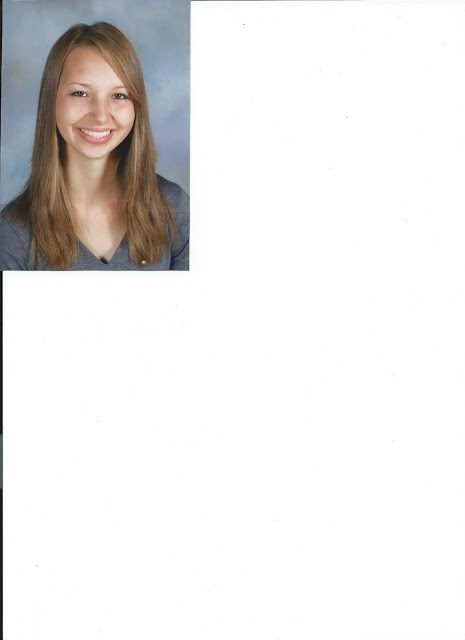