Will cell service actually be possible in Exeter?

Arriving in Exeter Monday afternoon was the first temporary cell tower. Although the Verizon tower is temporary, Verizon does plan to build a permanent tower on the east side of the Exeter school football field. The tower will be activated in a few days as power had not been connected to the site yet. 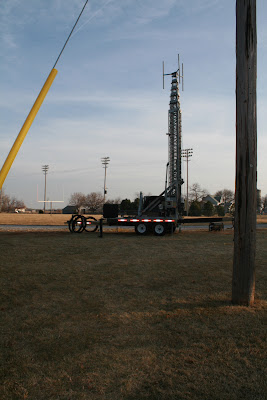 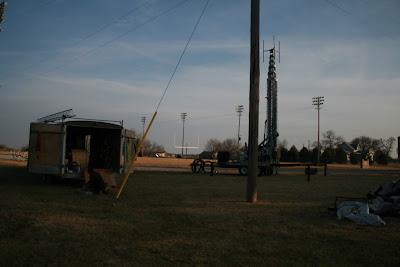 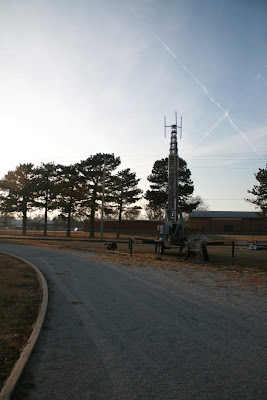