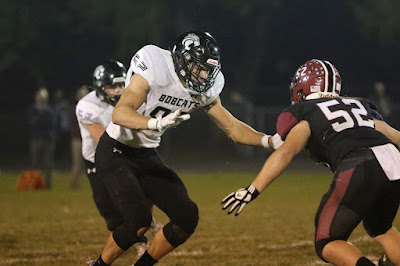 The Bobcats got on the board with lightning speed putting up two touchdowns in the first few minutes, one on a Breckan Schluter run and the second on Draven Payne pick six but the Bobcats were not able to convert the two point attempts on any of their touchdowns and this eventually cost them the game losing to Heartland 20-18. 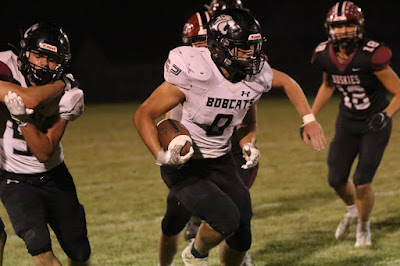 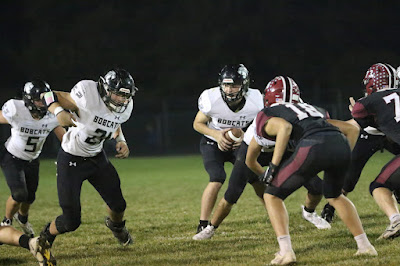 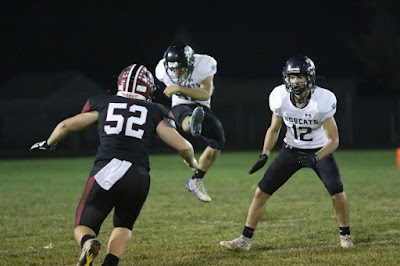 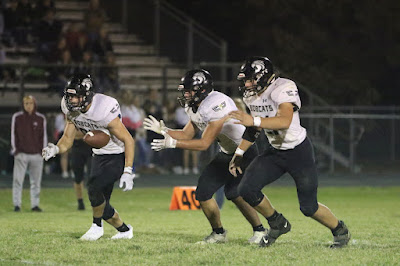 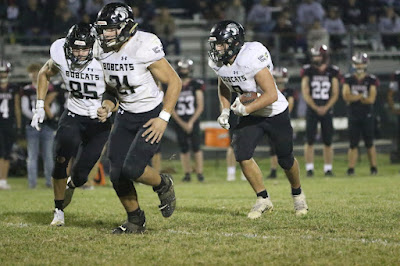 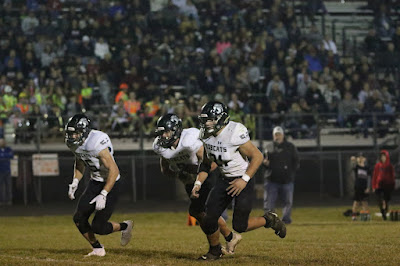 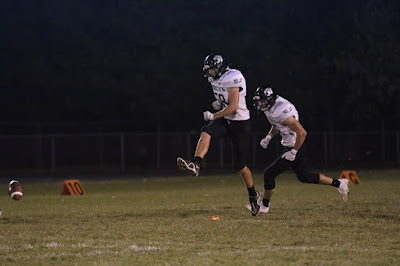 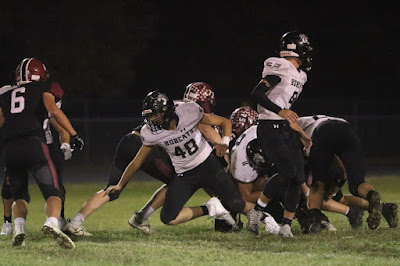 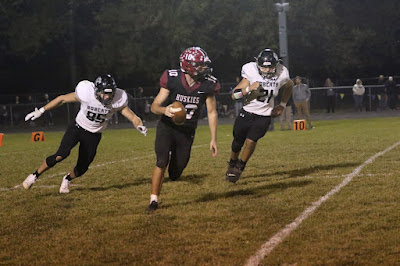 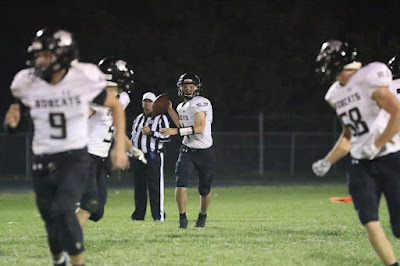 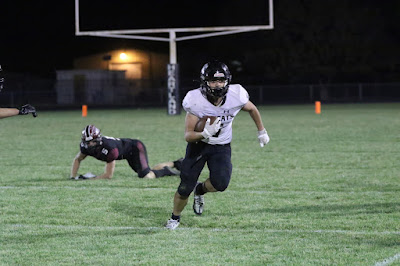 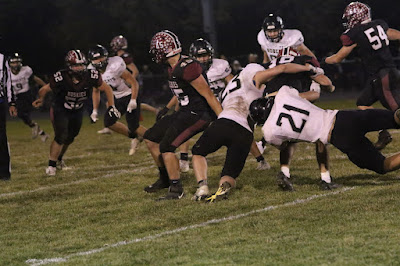 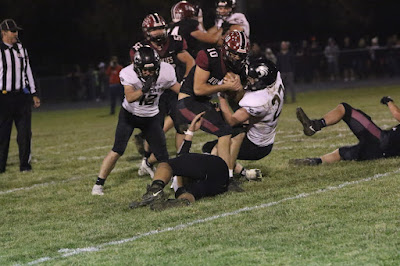 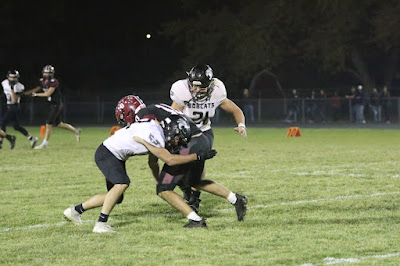 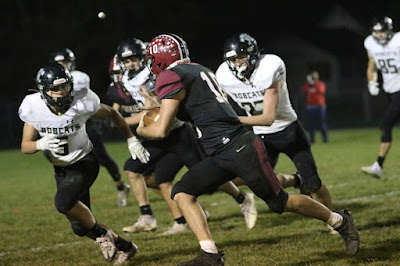 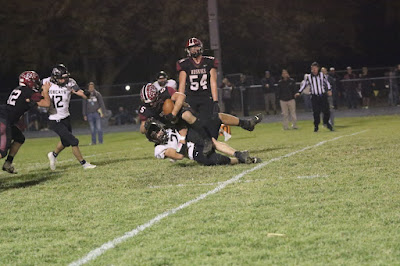 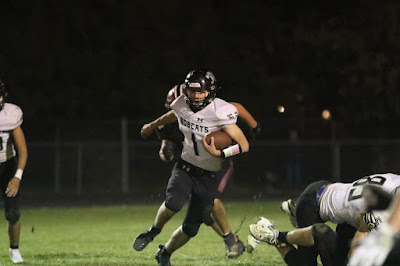 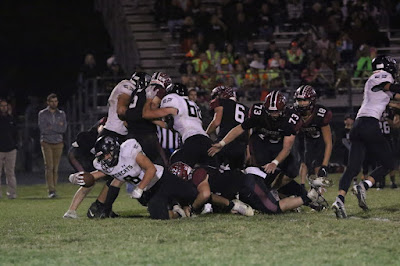