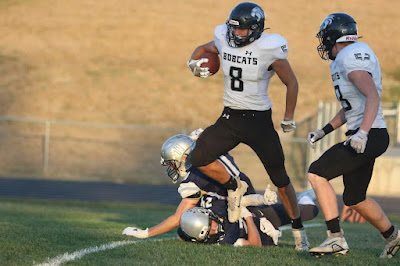 EMF came out hot putting up two touchdowns on their first two possessions but Freeman decided to wake up and get on the board themselves  in the first quarter.  EMF led at the half 40-24 with a touchdown scored with just 4 seconds to spare in the half.  Both teams scored making it 46 -30 then EMF took a turn 52-30,  Freeman was back at it 52-38.  EMF tacked on two more making it 66-38 and Freeman decided to do an onsite kick which they recovered and converted along with another score making it 66-54.  Freeman scored again and kicked a field goal making it 66-61 but EMF found the end zone again with a final of 74-61. 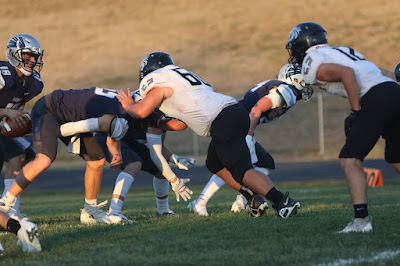 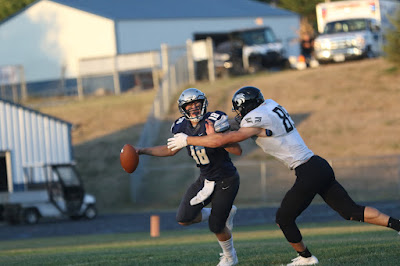 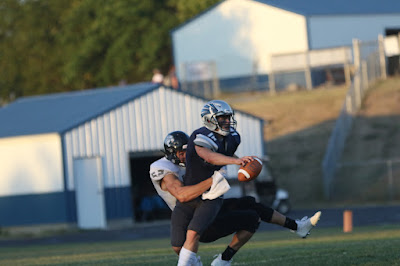 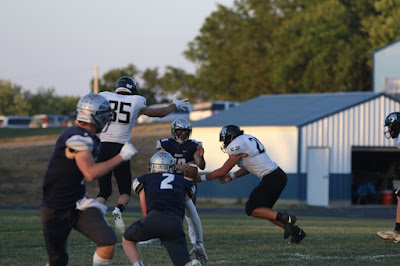 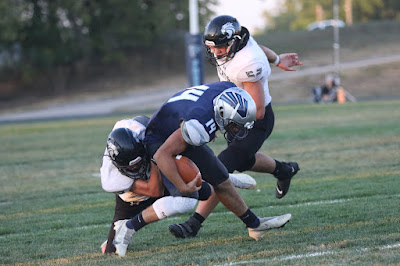 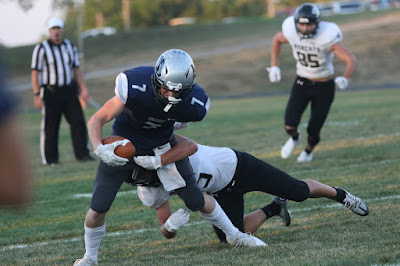 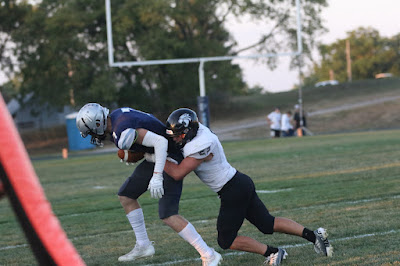 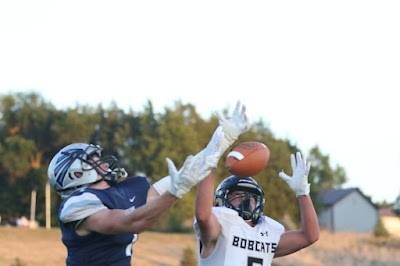 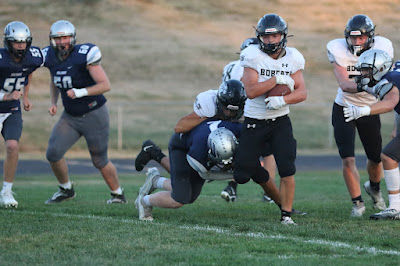 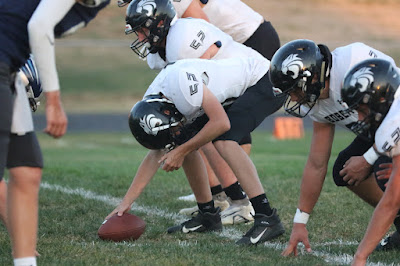 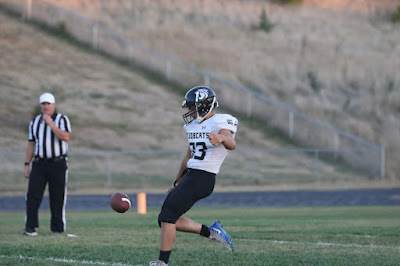 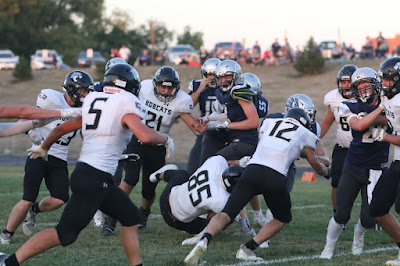 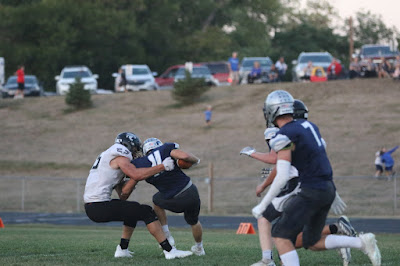 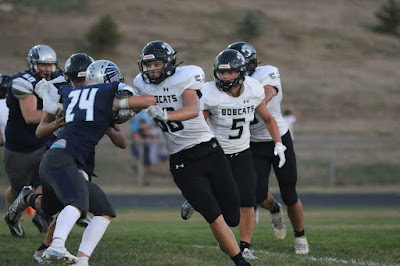 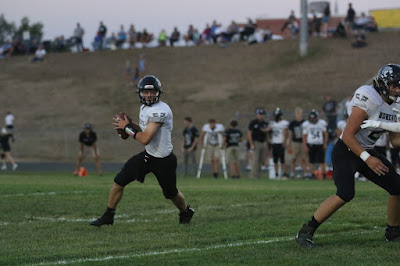 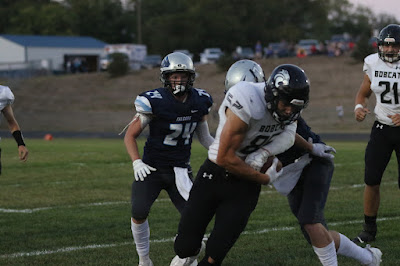 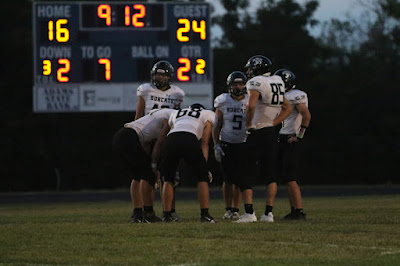 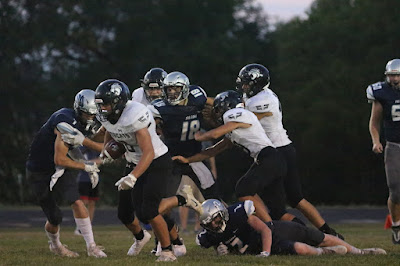 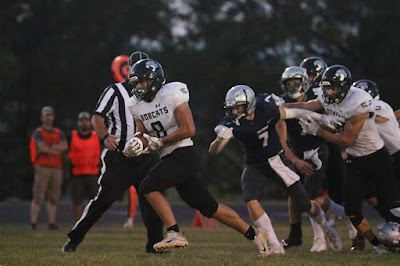 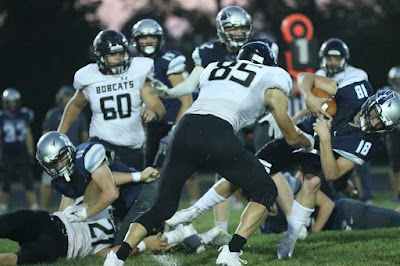 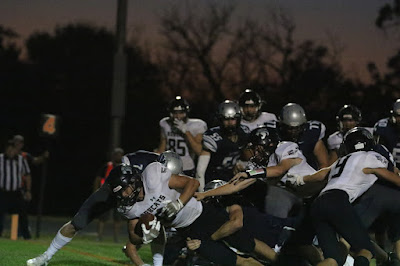 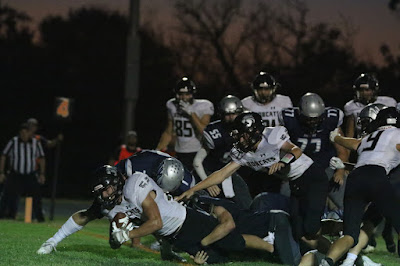 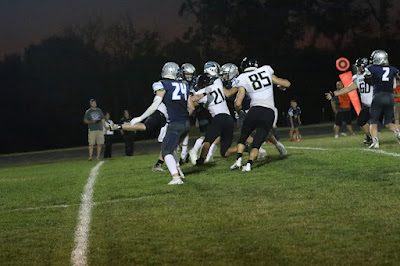