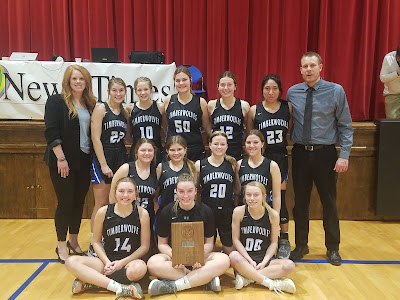 The Exeter- Milligan Lady Timberwolves placed second in the Crossroads conference tournament.  They were seeded sixth when the tournament opened.  They won two games against opponents that they had previously lost to. Cross County had a strong team - several players who were proficient beyond the arc.  Final was 28-42.  The Timberwolves pulled within 5 in the third quarter but struggled at the hoop. 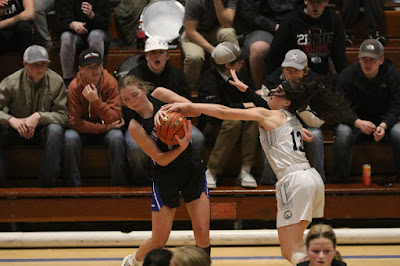 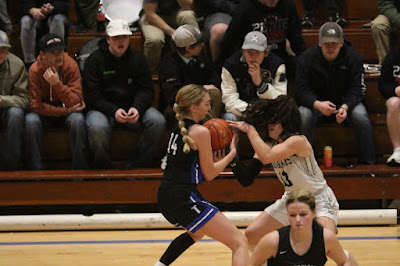 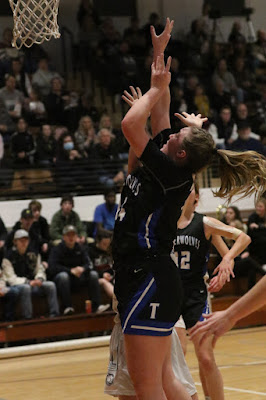 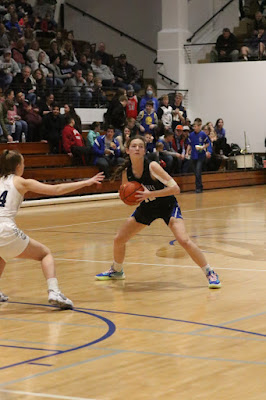 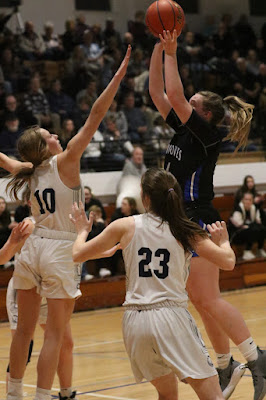 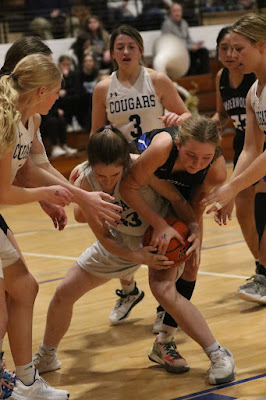 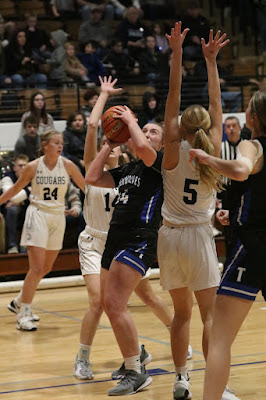 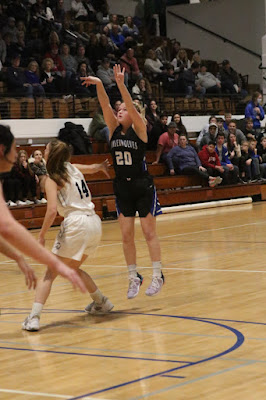 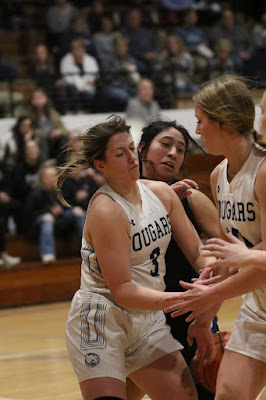 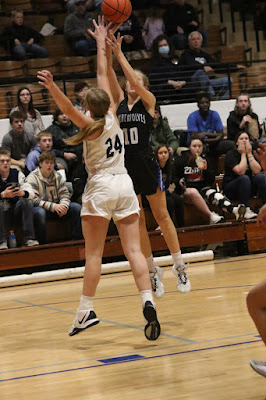