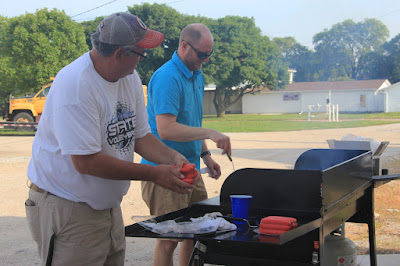 Exeter was a busy place to be last weekend!

The annual Exeter Days celebration with a hit with residents and friends alike.

The weekend started Friday evening and was named, “Friday Fest.”  With heat indexes over 100 degrees the air conditioning inside the Legion hall was a welcome spot to enjoy some wine testing from Greg’s Market along with a hamburger and hot dog dinner served by the Sons of the Legion.  The Exeter Area Community Foundation Fund sponsored the meal.

During the evening, Paige the Bookmobile was located downtown and the evening continued in the green space next to the Senior Center with an outdoor movie and popcorn also sponsored by the Exeter Area Community Foundation.

The original “Space Jam,” was on the screen for everyone to enjoy and Girl Scout Troop 20703 sold glow sticks and foam lights to add to the ambience of the outdoor theatre.

Saturday morning the Exeter Volunteer Fire Department held several fundraisers to raise funds for a new fire truck and extrication exquipment.  They held a bake sale at the fire hall and also served breakfast.  The fire department also held a car show on main street and served a hot dog lunch at the fire hall.

The beer garden opened behind the fire hall at 11:00 a.m. and there were games and a dunk tank.  The Village of Exeter sponsored free admission to the Exeter Aquatic Center and there was a slow pitch softball tournament at the ball fields all day.

Kids lined the streets Saturday afternoon to collect tons of candy during the parade which was led by the Legion with the colors. The fire department also served the evening meal of pulled pork in the beer garden and live music from Hillbilly Deluxe was the evening’s entertainment.

Sunday afternoon was the 5K Cancer Water Run hosted by Exeter-Milligan’s FCCLA chapter.  Participants were cooled off at stops on the route with water balloons and squirt guns. 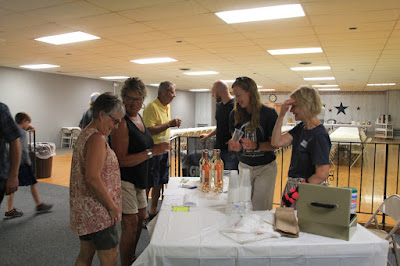 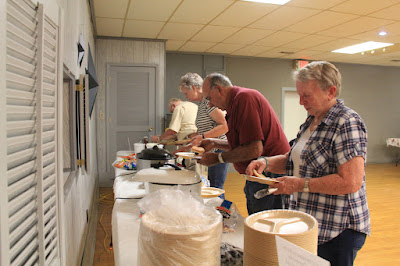 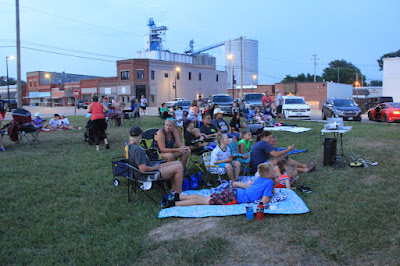 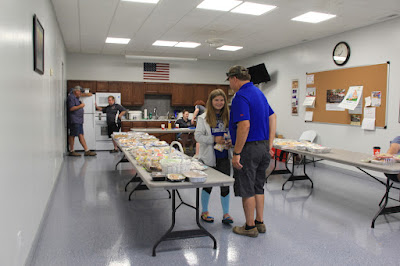 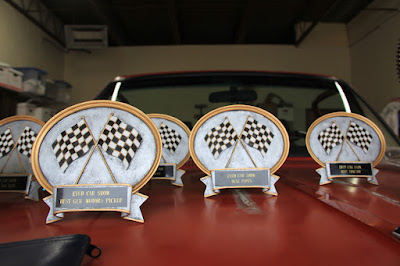 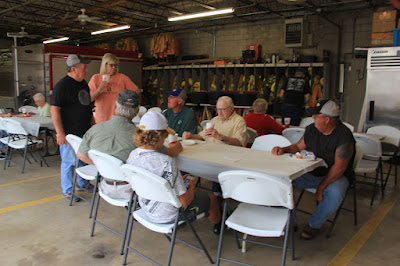 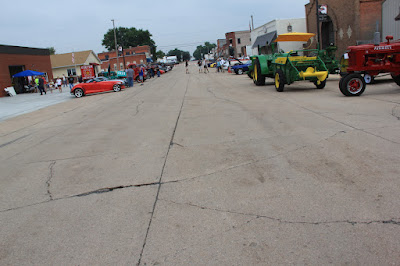 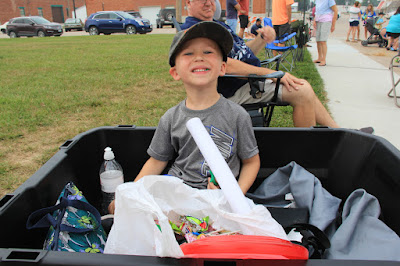 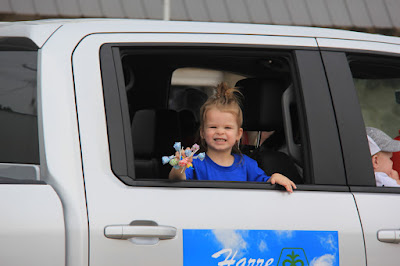 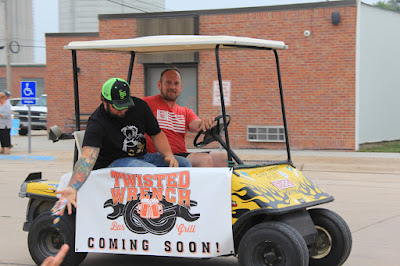 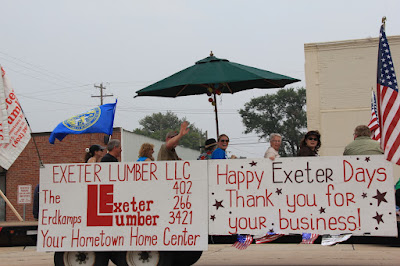 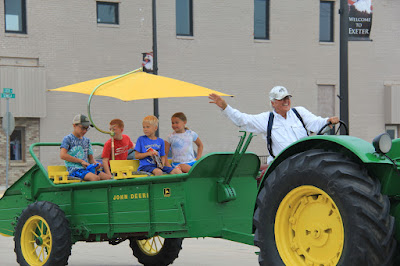 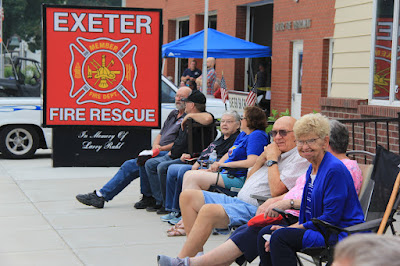 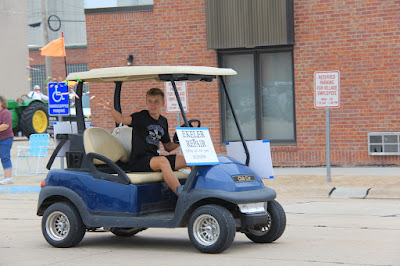 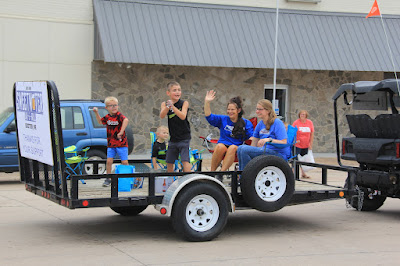 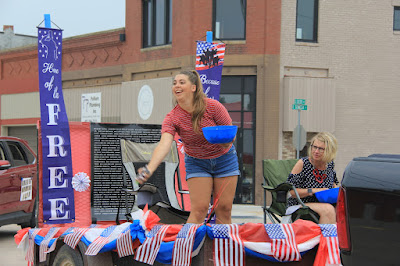 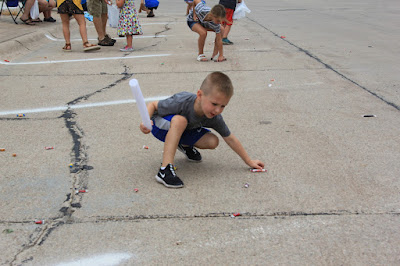 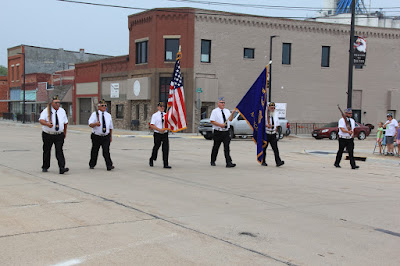