Exeter-Milligan held their Kindergarten graduation on Friday, May 14 in the Exeter gym.

Twelve graduates moved over their tassels on their way to being members of the class of 2033.

The students walked into the gym to “Pomp and Circumstance” and joined their teacher, Mrs. Amanda Pettygrove on stage.

After welcoming the students and the audience Pettygrove introduced the short video on the activities the students have done all year despite the pandemic.  At the end of the video was a photo of each student and what they want to be when they grow up.

The students sang two songs, “The Stomping Song” and “If You’re Happy and You Know It.” They were especially happy to sing “If you want to go to first grade, yell Hooray!”

Each student received a packet with the awards and recognition they received for the year and got to keep their tassel and medal.

After the ceremony the students took lots of pictures and received a goody bag on their way out the door to summer. 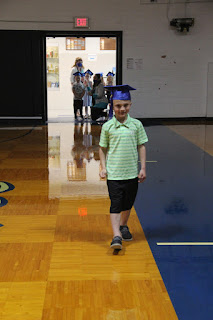 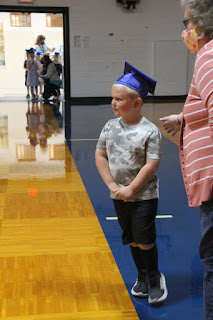 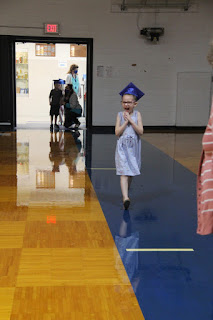 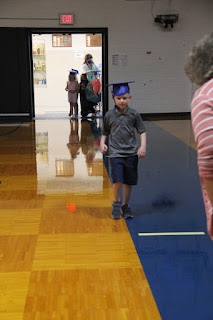 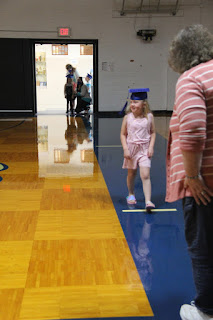 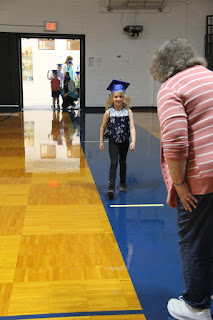 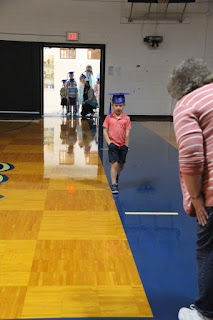 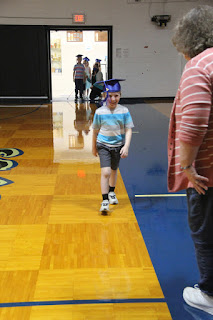 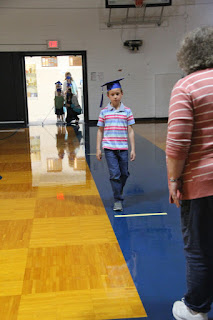 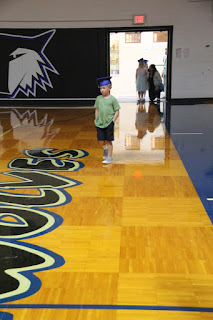 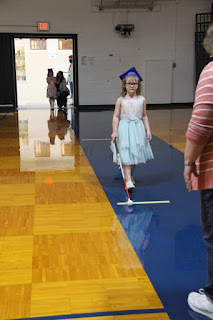 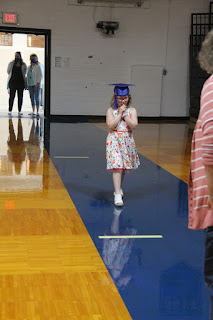 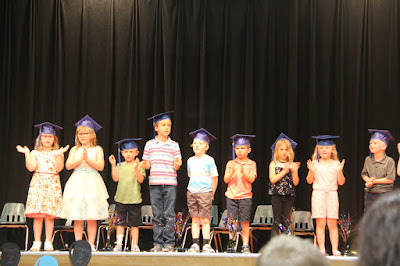