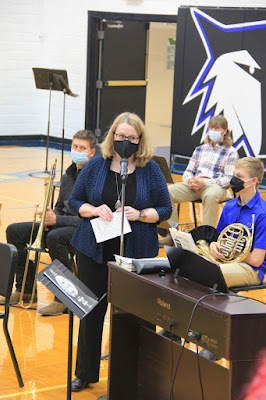 Exeter-Milligan Music Director Mrs. Angie Murphy welcomes the crowd at the last concert before she retires. 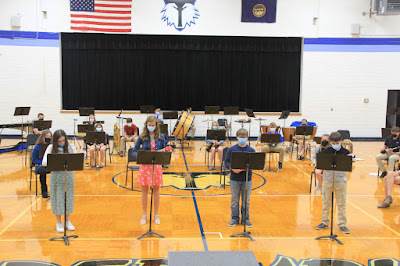 The Exeter-Milligan band held their pre-contest concert on Monday night in the Exeter gym.

With COVID the entire band is no longer allowed to play at the district music concert on Thursday.  The band will play in smaller groups and each smaller group had the opportunity to perform at the pre-contest concert.

The evening began with three groups of seventh graders playing “Twinkle Twinkle Little Star,” “Happy Birthday” and “Ode to Joy” on the ukulele.

The percussion ensemble played Trepak from “The Nutcracker Suite” before the choir performed “Homeward Bound.”

The evening continued with the brass quartet playing “Sinfonia” and the clarinets performing the Hallelujah Chorus from “The Messiah.”

The audience heard “Alleluja” from the brass ensemble and the whimsical notes of “The Entertainer” from the flute choir.

The entire junior-senior high band closed the concert with “Alamo” and “Fire Dance.” 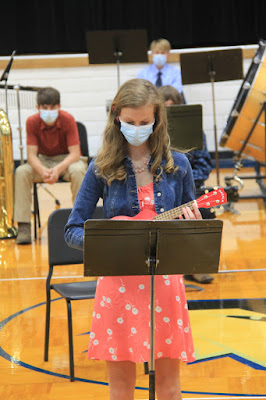 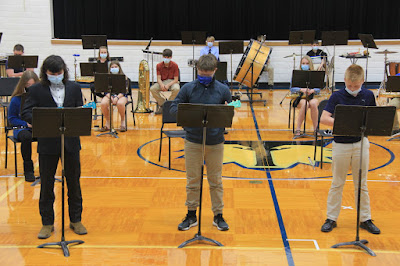 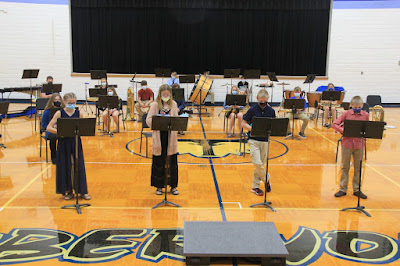 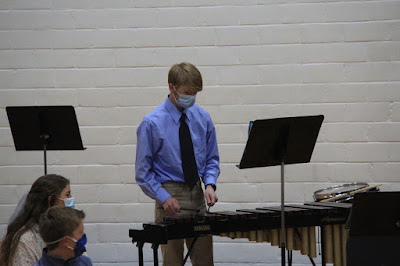 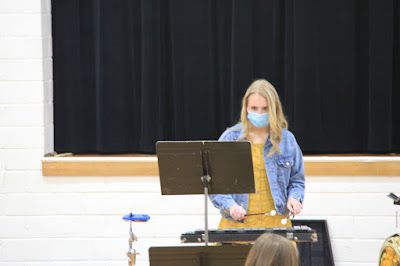 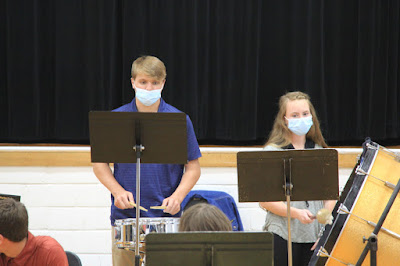 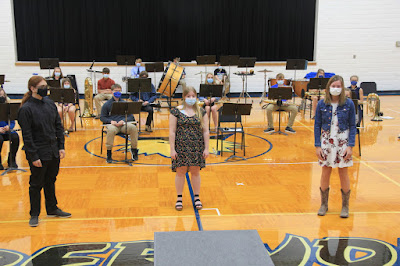 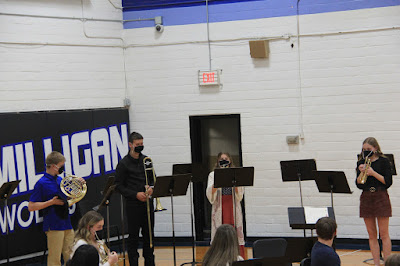 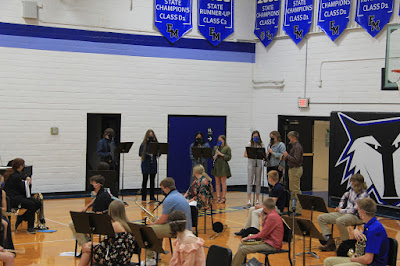 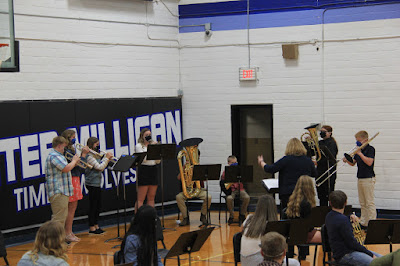 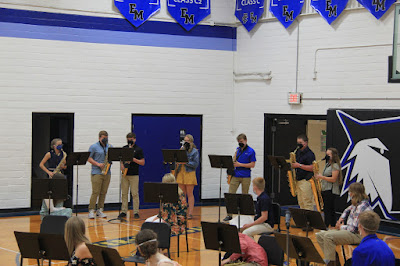 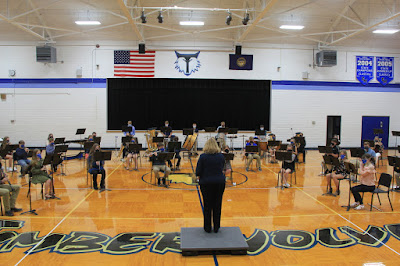 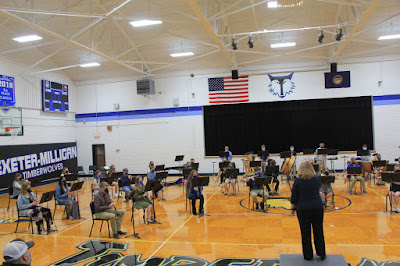 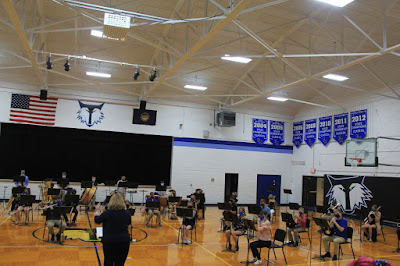