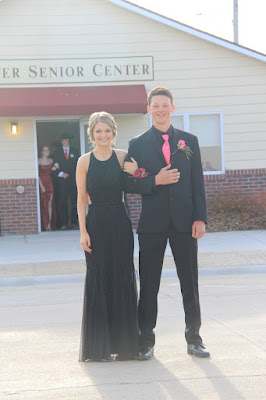 Exeter-Milligan held their prom in Exeter on Saturday evening.

The Exeter American Legion was decorated with a very classy black and gold Roaring Twenties theme.

The evening’s activities began with the couples arriving in their version of style.  They were announced crossing main street in Exeter with their dates by Eric Johnson.

After taking pictures inside the legion the students enjoyed a brisket meal before dancing the night away to the tunes by DJ Science Guy (aka Mr. Nicholas, Science Teacher).

After the prom ended at midnight the students quickly changed out of their finery and grabbed a snack at the nacho bar before laughing at the antics of their friends and classmates who were hypnotized.  Those under the influence of the hypnotist gave birth to alien babies, lost their belly buttons and enjoyed a ride on the world’s tallest rollercoaster among other experiences.

At the end of the evening the students drew numbers for prizes donated by area businesses. 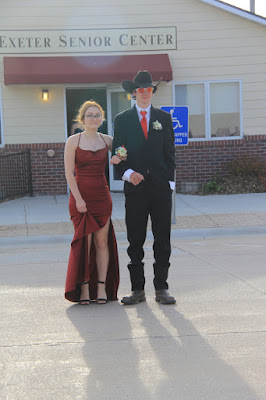 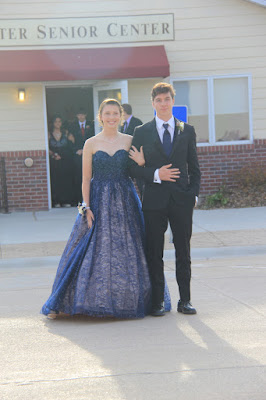 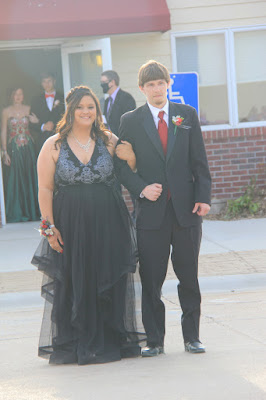 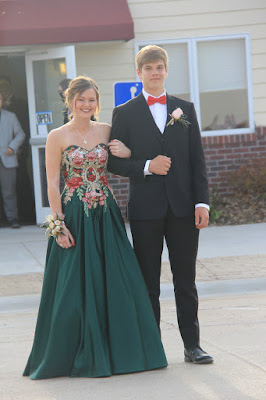 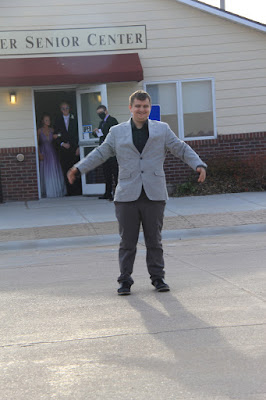 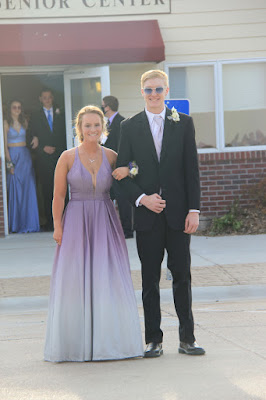 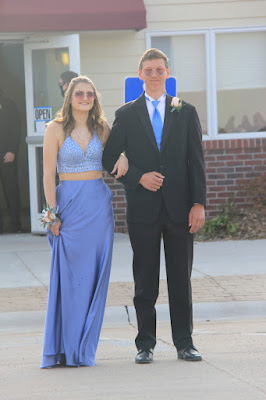 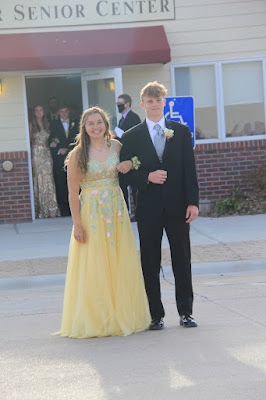 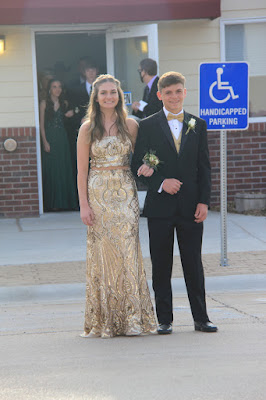 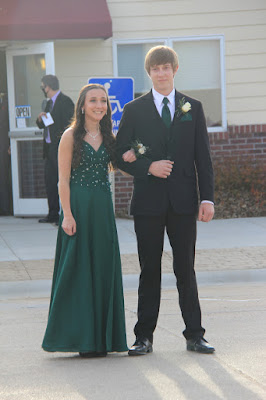 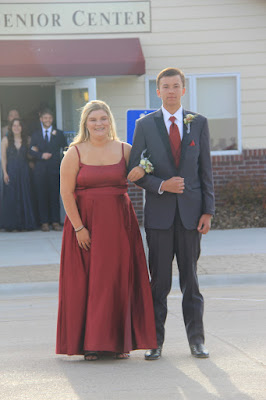 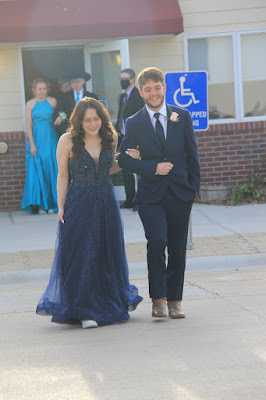 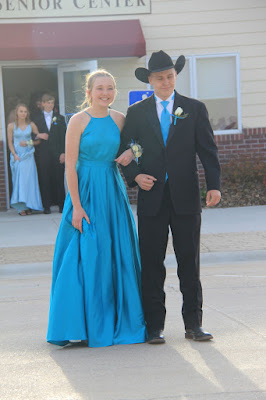 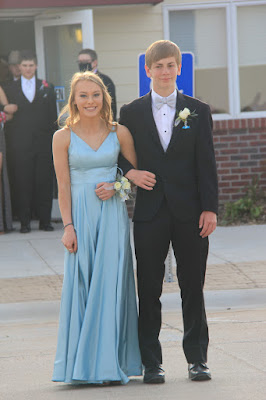 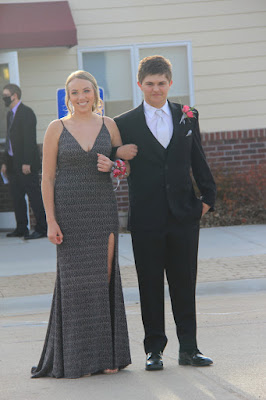 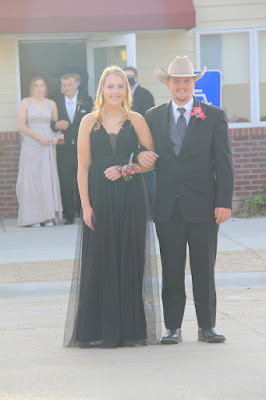 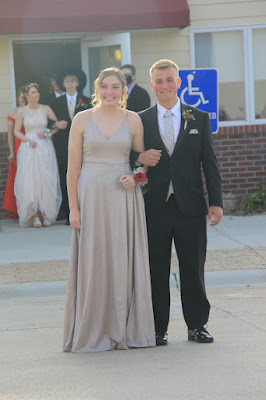 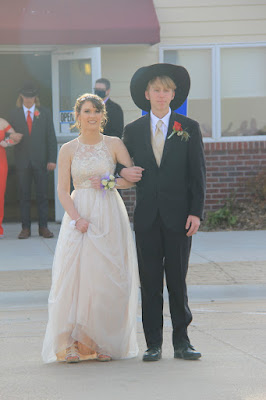 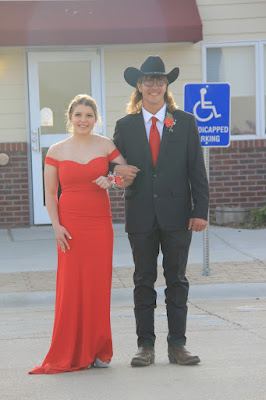