Big Win for EMF Against Heartland 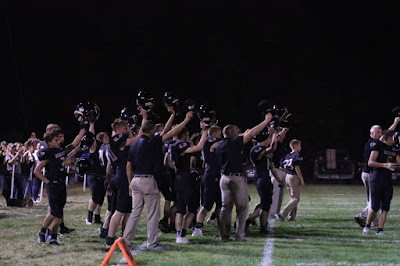 The Bobcats were on the board first when on fourth and one on the 19 the Bobcats converted a Christian Weber pass to Chase Svehla for the six points.  Jackson Beethe caught the Weber pass for the 2 point and the score was 8-0.

Heartland came back on their next possession to score making it 8-8 with 56 seconds left in the first quarter.

The Huskies intercepted a Bobcat pass and took advantage of the turnover scoring six more.  The two point attempt was stopped.  8-14 with 10:35 in second quarter.

The Bobcats were next to score when a Weber pass was caught by Breckan Schluter and he found the end zone. The score was tied up 14-14 with 1:03 left in the half.

Out of the half, the Huskies intercepted a Bobcat ball and found the end zone. The Bobcats stopped the 2 point attempt.  14-20 11:09 in the third quarter.

Keegan Newsome got the ball and broke through the defense and sprinted to the end zone.  Svehla caught the 2 point pass from Weber 22-20 with 10:22  in the third.

Newsome found the end zone again making it 30-20 after Weber carried the ball in for the two point.

Huskies fought back carrying a punt return all the way into the end zone.  30-28 with 6:15 left in the third quarter.

Schluter capped off the game with a touchdown run and Beethe caught the two point conversion. Final score 38-28. 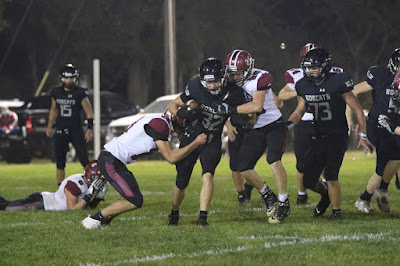 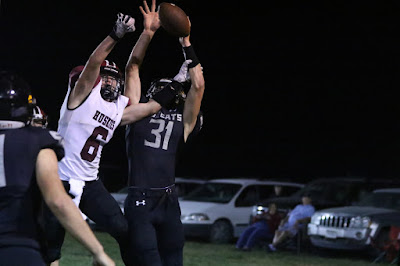 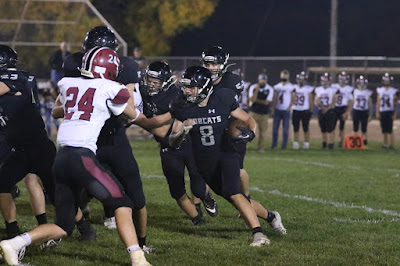 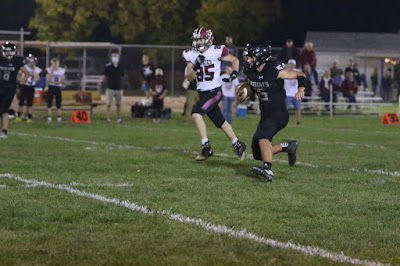 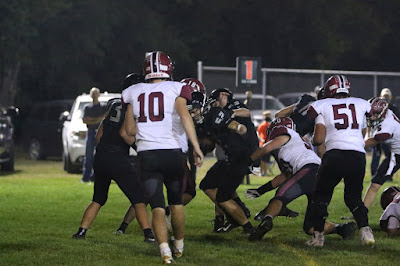 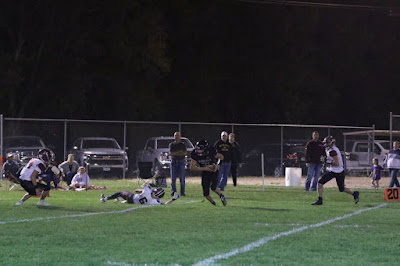 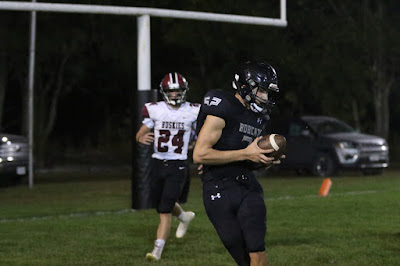 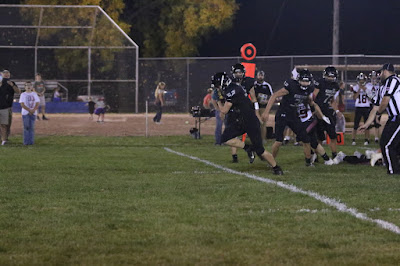