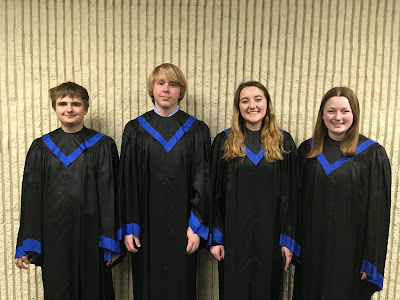 Exeter-Milligan was well-represented in the Crossroads Conference Honor Band and Honor Choir as well as at Class D All-State. 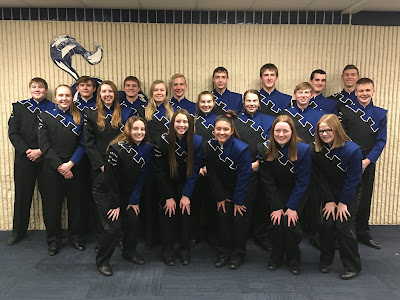 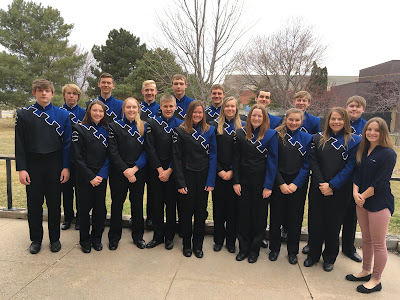