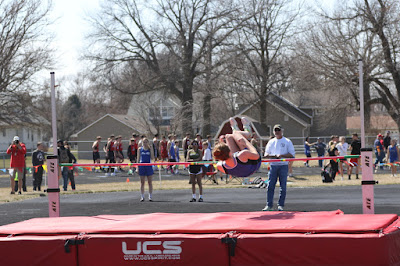 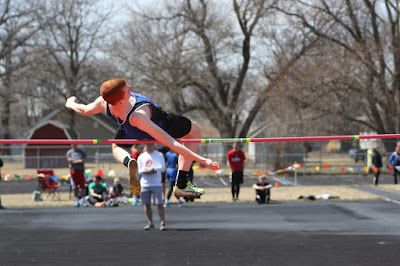 Patrick Murphy (above) and Eric Olsen (below) placed in the high jump.  Murphy was fourth and Olsen was third.  The boys team placed sixth at the meet. 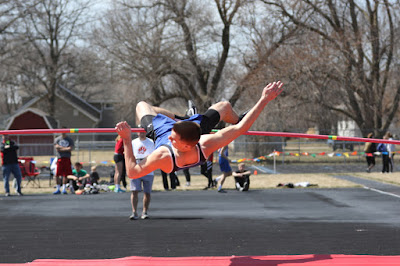 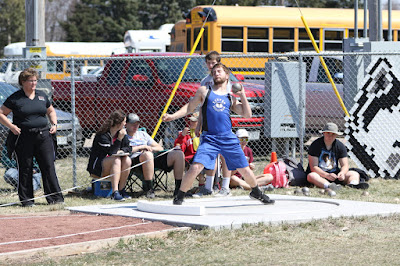 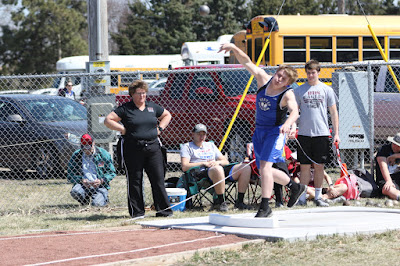 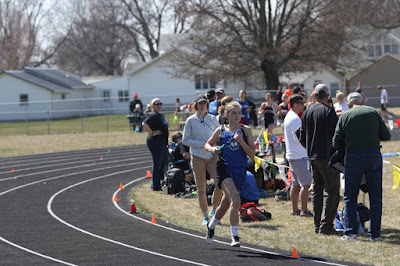 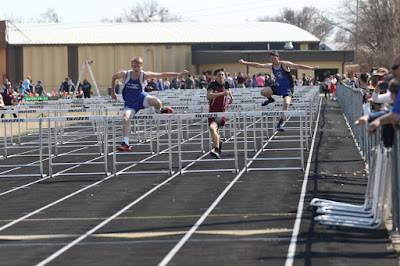 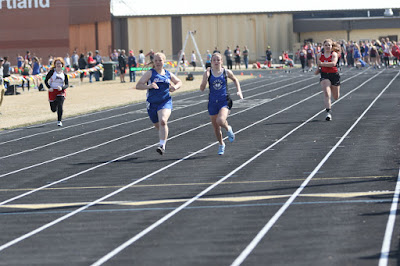 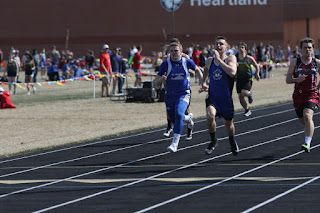 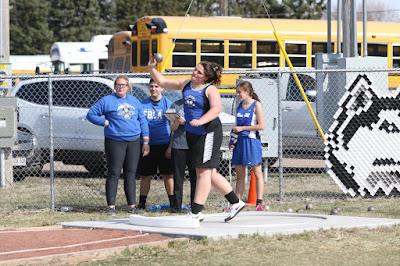 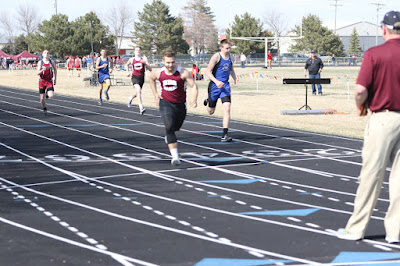 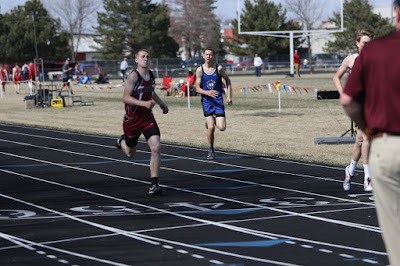 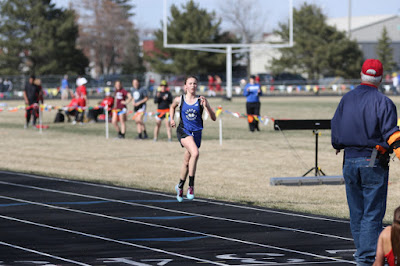 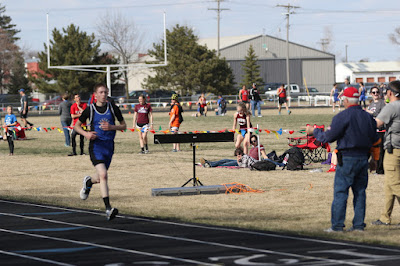 Brock Steuben took fourth place in the 3200M race.  For the boys they also took fourth in the 4 x 400 race with Joey Bartu, Casey Jindra, Patrick Murphy, and Eric Olsen. 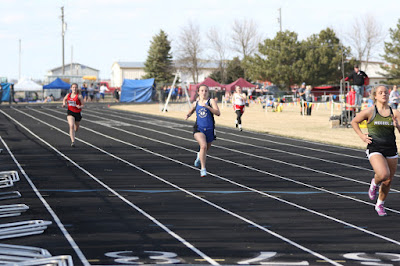 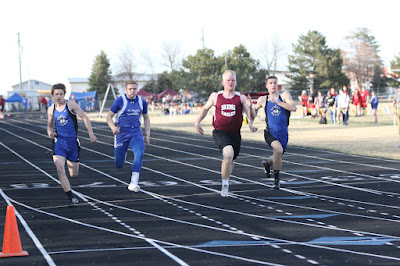 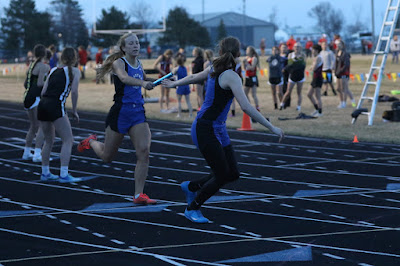