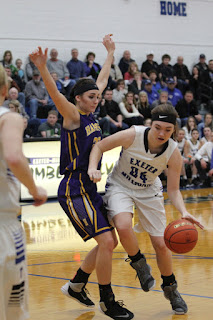 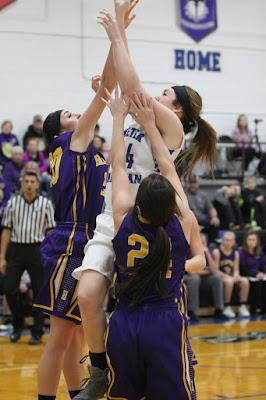 It's hard to believe the rescue unit wasn't parked in front of the Exeter gym the last two nights.  The Exeter-Milligan kept the crowd on the edge of their seats with their barn-burner against Giltner on Thursday night and it was the girls versus the top rated Hampton team on Friday night.
The Timberwolf ladies came out hot Friday night leading the game by 7 points at the half.  Hampton came out hard the third quarter and the lead switched back and forth with the Timberwolves finding their footing again toward the end of the fourth.  They held on to their lead in the last minute putting up a final score of 70-67. 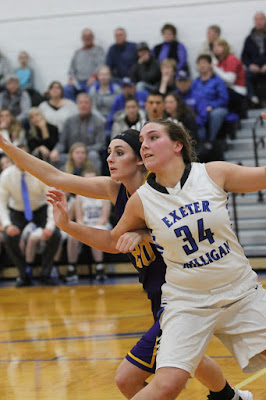 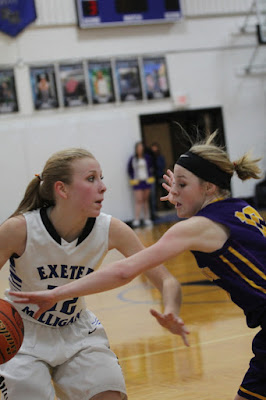 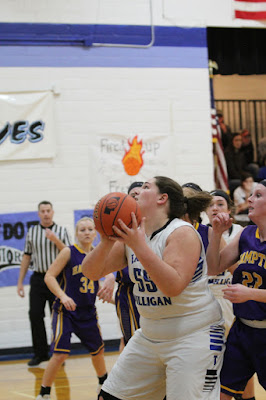 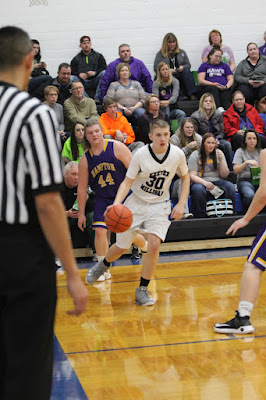 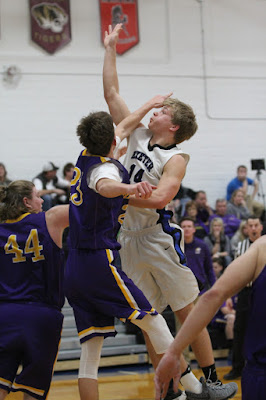 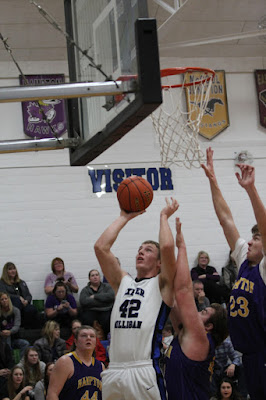 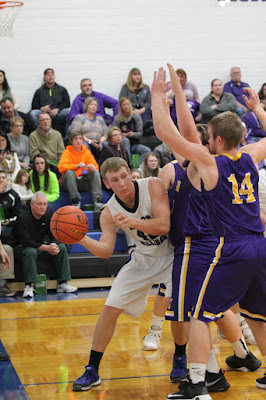 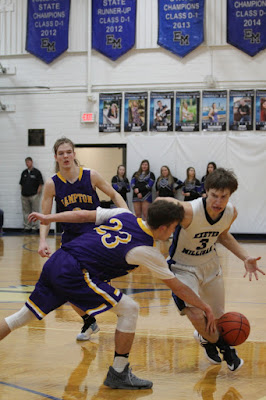 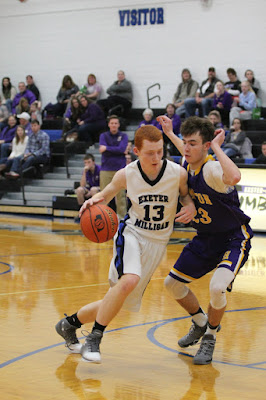 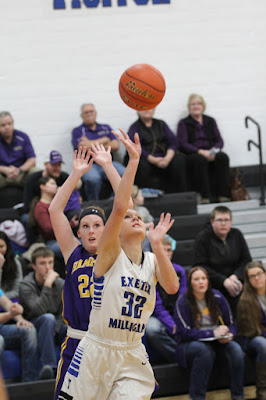 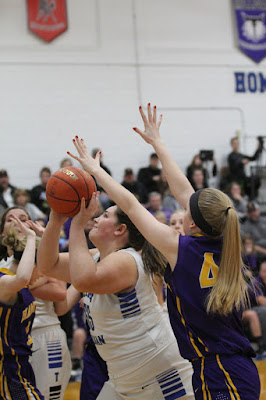 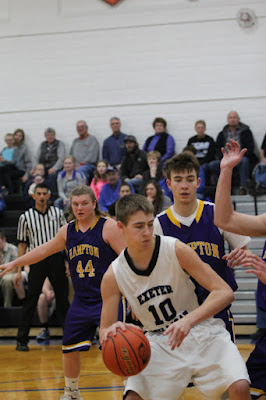 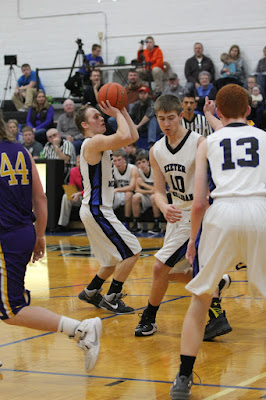