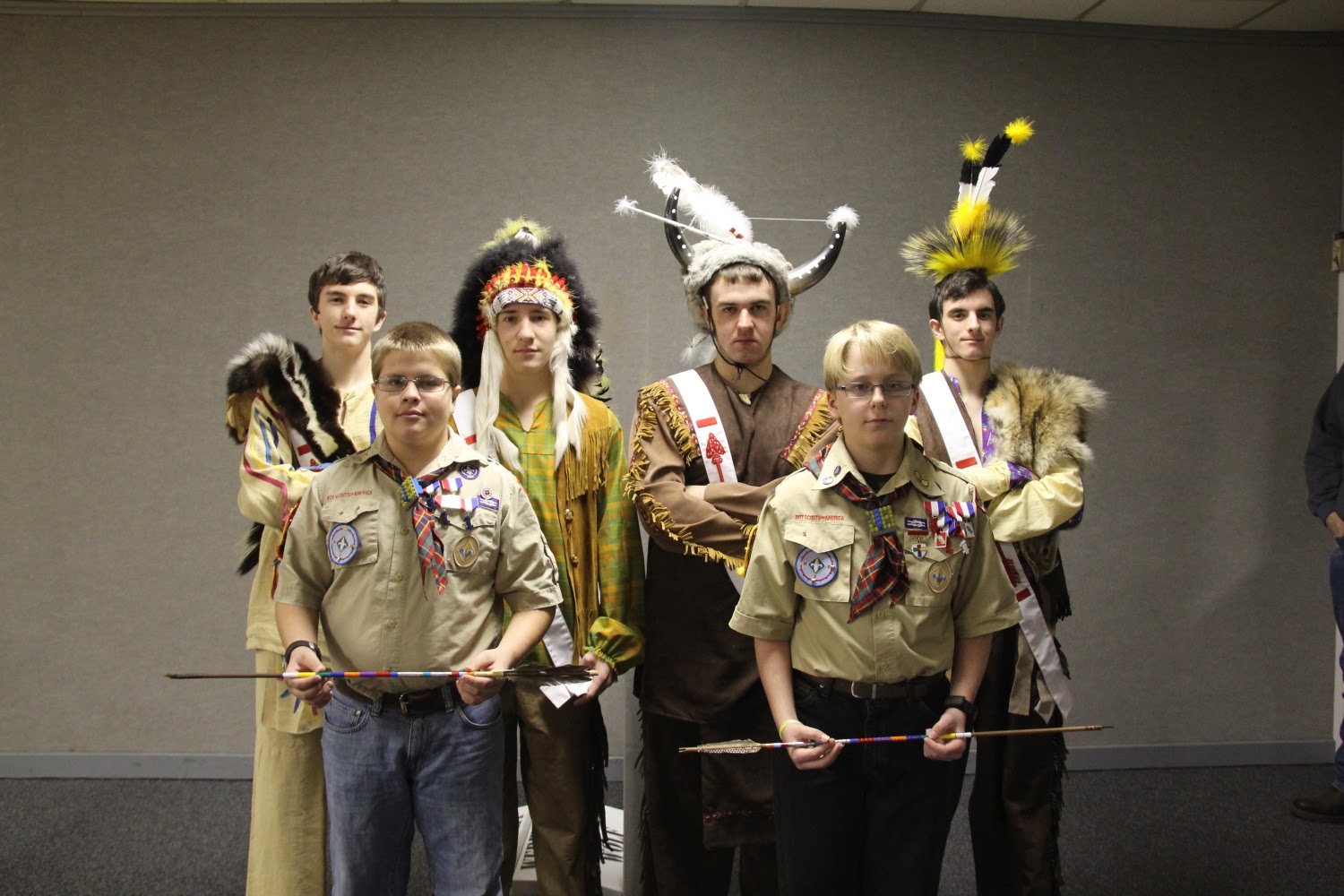 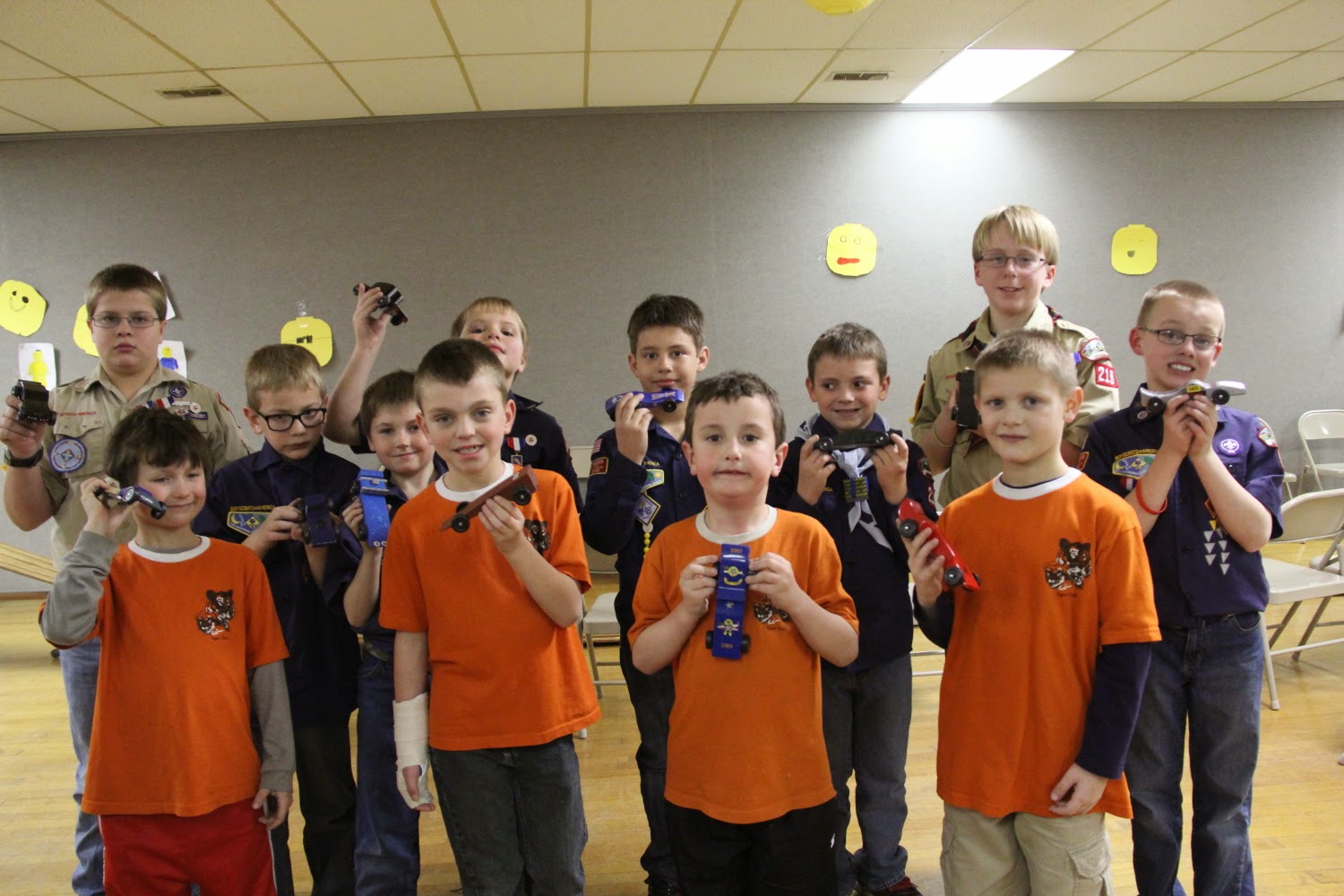 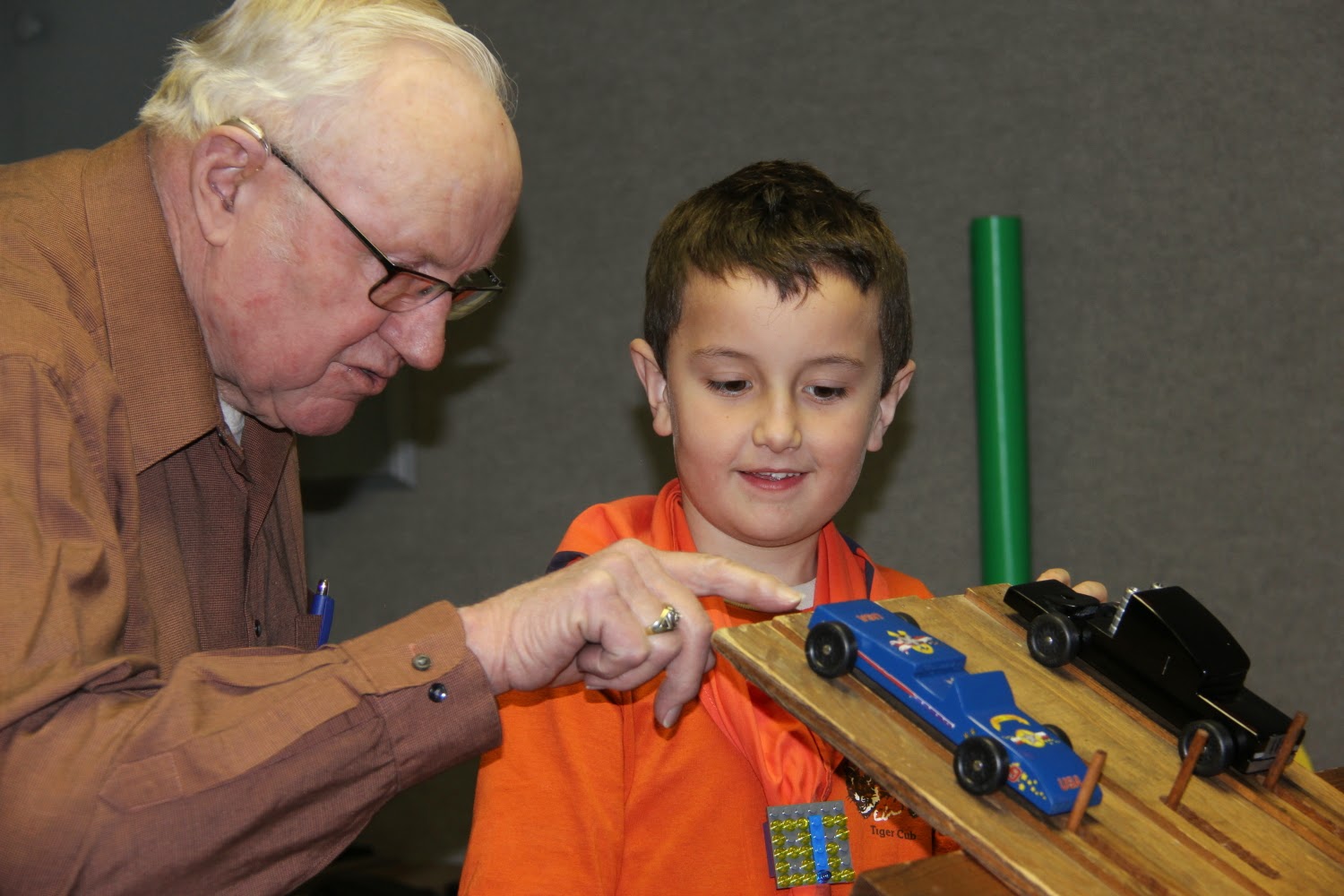 Cub Scouts in Pack 218 celebrated the birthday of Cub Scouting on Sunday, Feb. 15 in Exeter.

The scouts opened the evening with a flag ceremony led by Webelos Scout Ben Bartu.  A prayer for the food was led by Braden Capek.

The scouts and guests enjoyed a meal and then had a Friends of Scouting presentation by Jayne Jensen and Cornhusker Council District Director Jerad Reimers.

Braden Capek and Ben Bartu, both Webelos 2 scouts, had crossed over to Boy Scouts in a ceremony earlier in the afternoon.  They both received all 20 of the activity pins, their second church award and the arrow of light award which is the highest award in Cub Scouting.

The Webelos scouts had picked a theme of Legos and the scouts had made numerous decorations that involved Legos including lantern Lego heads, Lego brick candy and crayons along with scarf slides that had 218 on them out of Legos.

The boys performed the Lego movie theme song adapting it to reflect the fact that “Cub Scouts are awesome,” before receiving their rank awards.

The scouts looked forward to the highlight of the evening, the Pinewood Derby Race.  Lance Larsen and Robert Rhodes were racemasters for the evening. They directed the scouts in the race and judged the show portion of the evening.

The race was exciting and the top six winners raced to see who would be the fastest.  Overall in race Josh Meyer finished first beating out Tyler Due and Braden Capek.