Exeter-Milligan Students Learn to Save 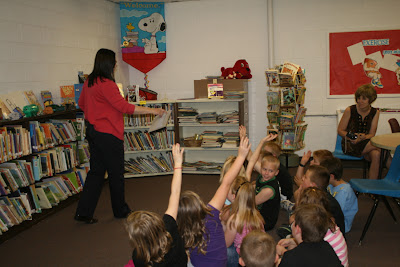 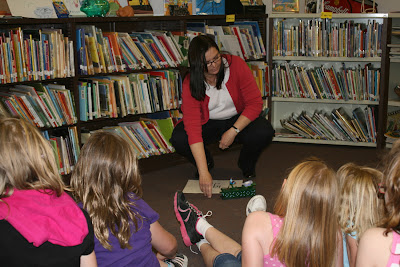 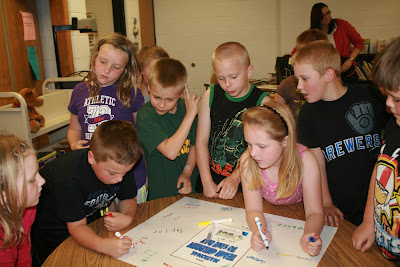 Exeter-Milligan second graders took a minute to thank First National Bank in Exeter for teaching them to save along with giving them treats and money.  Clockwise from the left are Alivia Hartmann, Alec Schlueter, Emma Olsen, Kole Svec, Braden Capek, Briana Capek, Casey Underwood and Wesley Ronne.


Exeter-Milligan Elementary students learned all about the importance of saving on the national “Teach Children to Save” day on April 24th.

Sharla Dinneen, an employee of First National Bank in Exeter, talked to the students about different ways to save their money and some of the worst places to keep their money (like in their jeans pockets).

She explained how the bank can count money for their customers but also encouraged the students to sort their money before bringing it in to the bank to avoid breaking the machine that counts the money.  She showed the students some of the items that they have found in piggy banks that can break the machine like buttons, foreign money and pocket lint.

To encourage saving, Dinneen brought gold coins from the bank for the students to put in their piggy banks along with a treat courtesy of First National Bank in Exeter. The students all signed a poster thanking the bank for teaching them about saving for the future.
Posted by Leesa Bartu at 7:00 AM