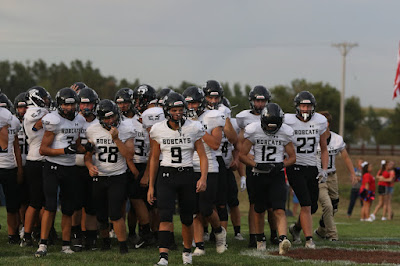 Exeter-Milligan Friend opened their season against #6 ranked Clarkson/Leigh in Clarkson Friday night.  The Bobcats fell behind 0-14 in the first quarter but came marching back to within 10 at the end of the third quarter (34-24) but just couldn't overcome the deficit.  Clarkson/Leigh's quarterback was a master at faking with the ball and the crowd and the team struggled to follow his handoffs.  Final score was 56-38.  The Bobcats will play the McCool Junction Mustangs on Friday afternoon at 3 p.m. in Friend. 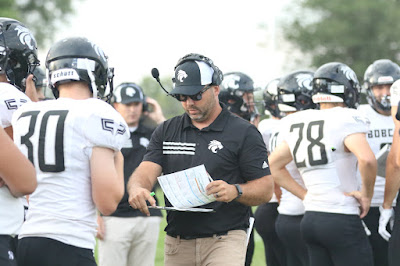 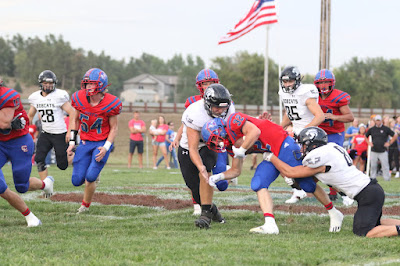 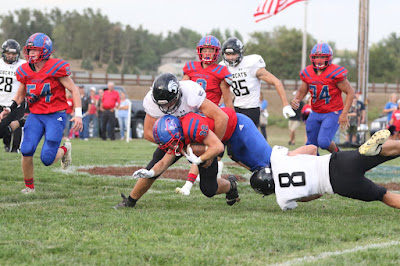 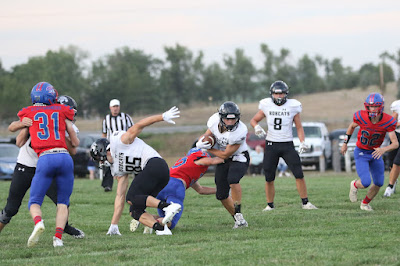 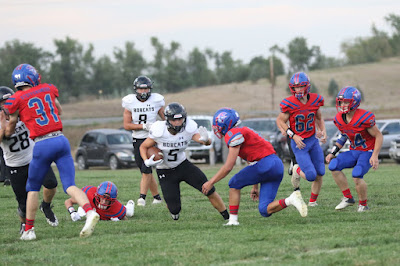 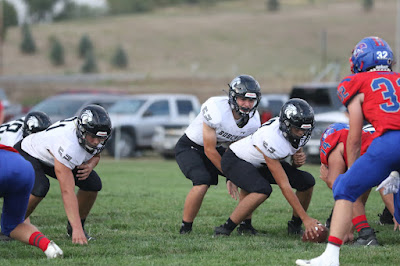 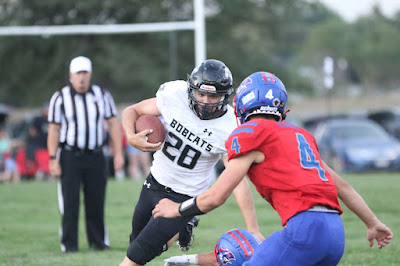 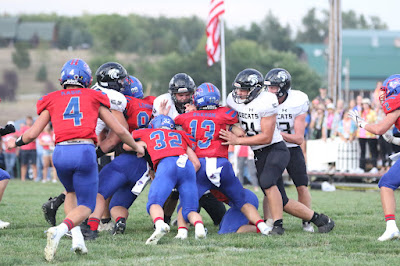 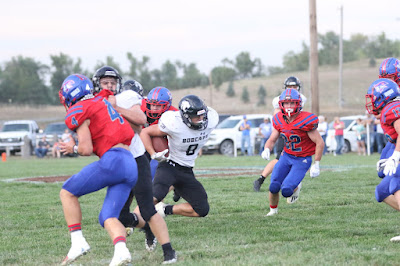 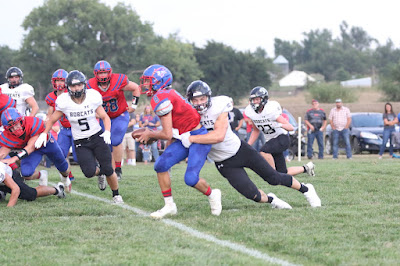 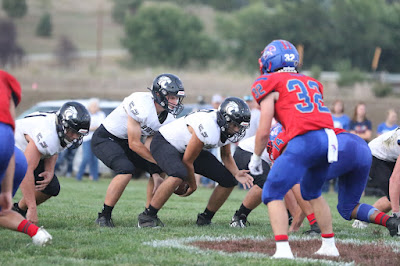 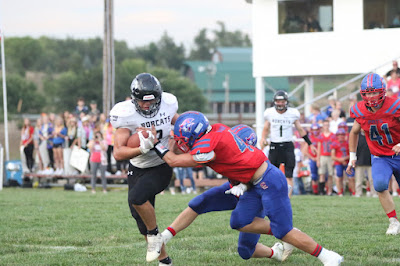 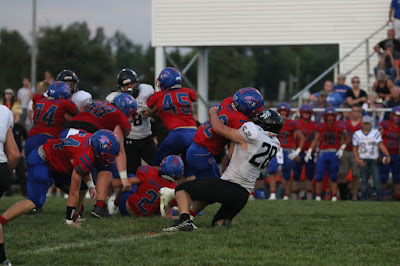 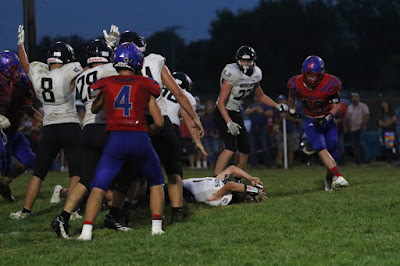 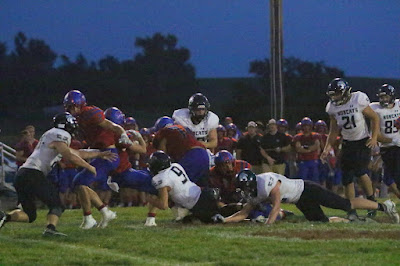 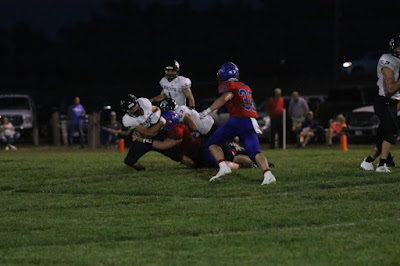 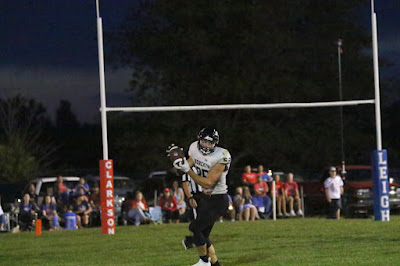 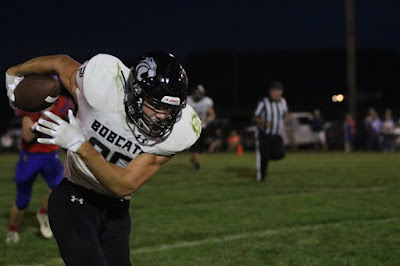 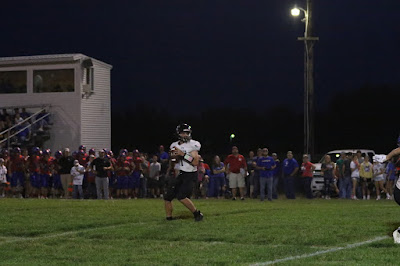 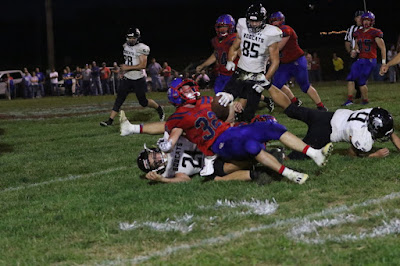 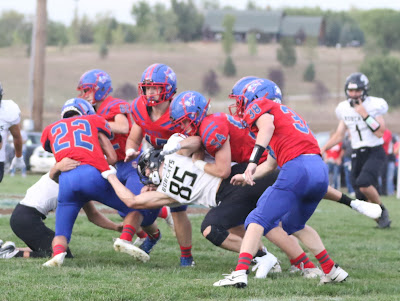 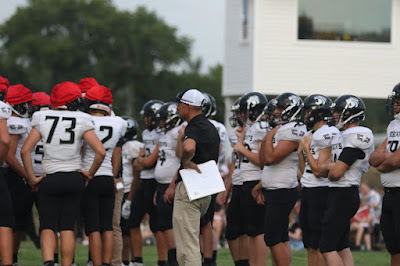 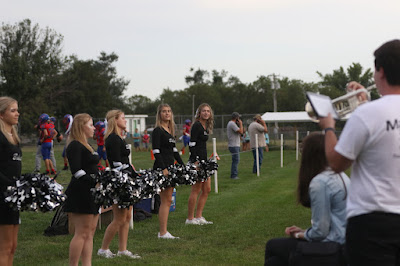 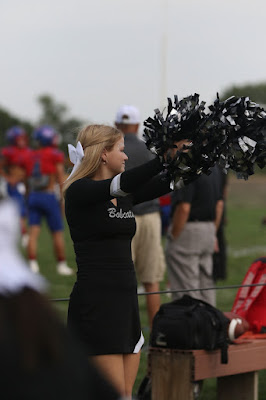 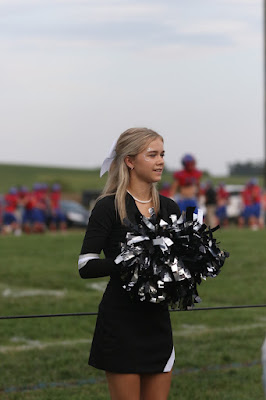 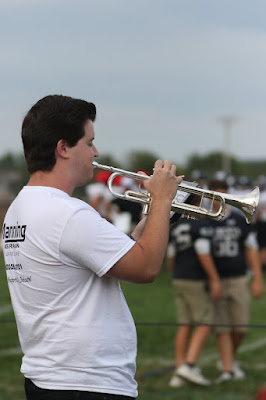