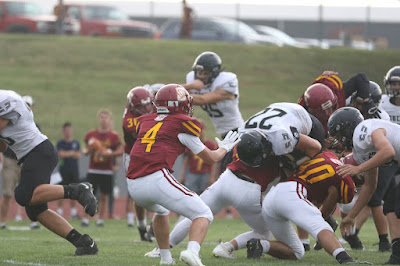 Exeter-Milligan/Friend football team traveled all the way to Conestoga High School (near Murray) on Friday night.  They left with a big one defeating the Cougars 54-6.

It didn't take the Bobcats to start packing on the points when on their first possession they quickly found the end zone.  Carrying for over 200 yards that night Breckan Schluter got to the four yard line before Conestoga pushed him out of bounds.  Christian Weber kept the ball and carried it in for a touchdown and the extra two.

Just three minutes later Weber found his way around traffic before he was tackled on the one yard line.  He found the end zone for eight more points.  16 - 0

With 4:27 left in the first quarter the Bobcats tacked on eight more points making it 24 - 0.

After a false start penalty on the fourth down that pushed the Bobcats back Weber tossed a pass to Chase Svehla who broke several tackles and swept into the end zone for six. Weber wrestled his way in first the two point conversion. 32 to 0 at the start of second quarter.

Conestoga struggled offensively and went four and out the entire first half.  Schluter was back on the move again and found the end zone adding six.  38-0 with 9:59 left in the first half.

JB Drake got his turn in the end zone adding six with Weber running for the extra points. 46-0 and a running clock.

Connestoga found the end zone and got on the board with six but the Bobcat defense denied the extra ponts.

The Bobcats tacked on six more with an Aidan Vavra pass to Jacob Weber with four seconds left in the game.  Vavra ran in for the two making the final score 54-6.

The Bobcats will host East Butler at home in Friend on Friday night.  The FFA Boosters are sponsoring a burger tailgate! 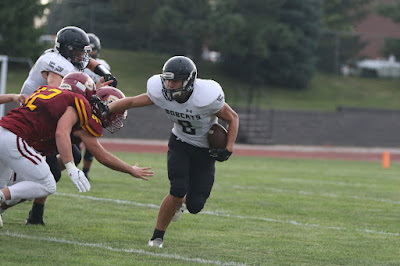 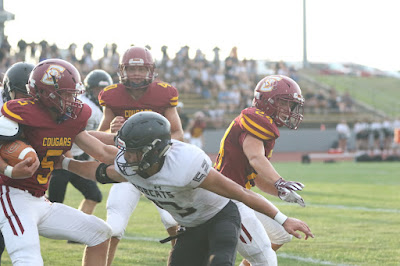 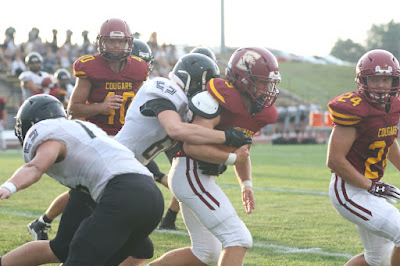 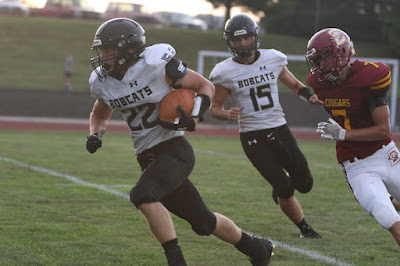 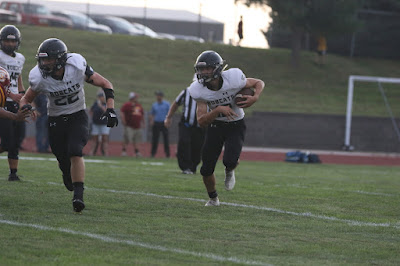 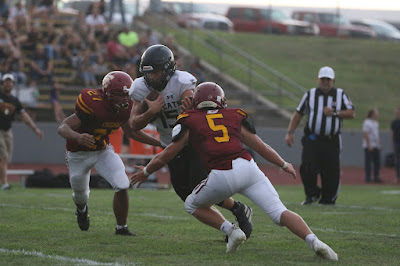 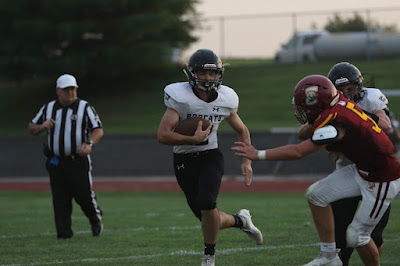 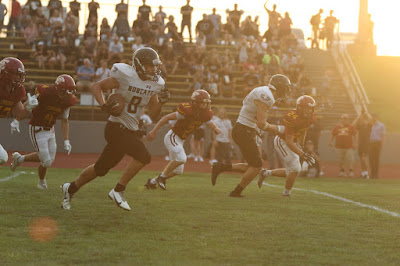 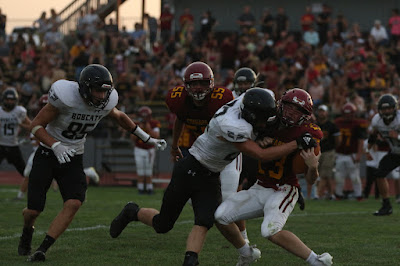 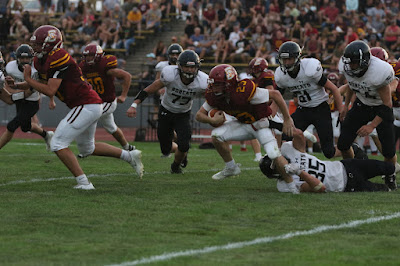 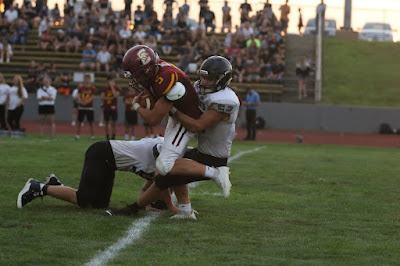 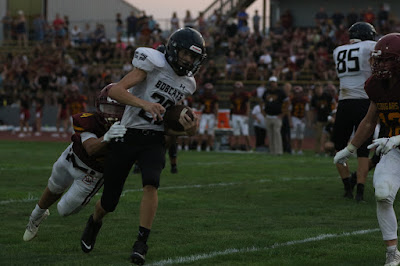 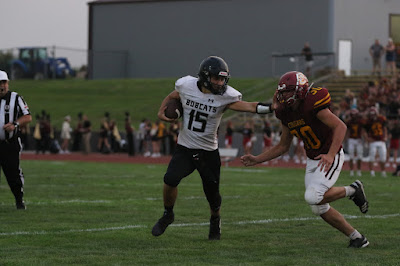 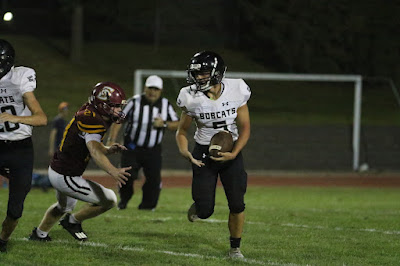 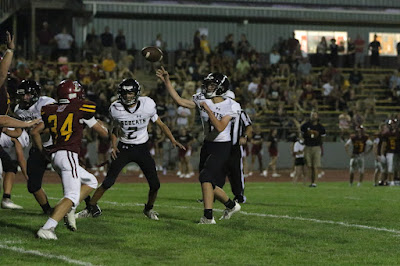